Golf: Trump invites players to "take the money" and join the LIV circuit

Former United States President Donald Trump on Monday urged golfers to "take the money" offered by the dissident circuit LIV, partly financed by Saudi Arabia, when several players are said to be on the verge of joining it. 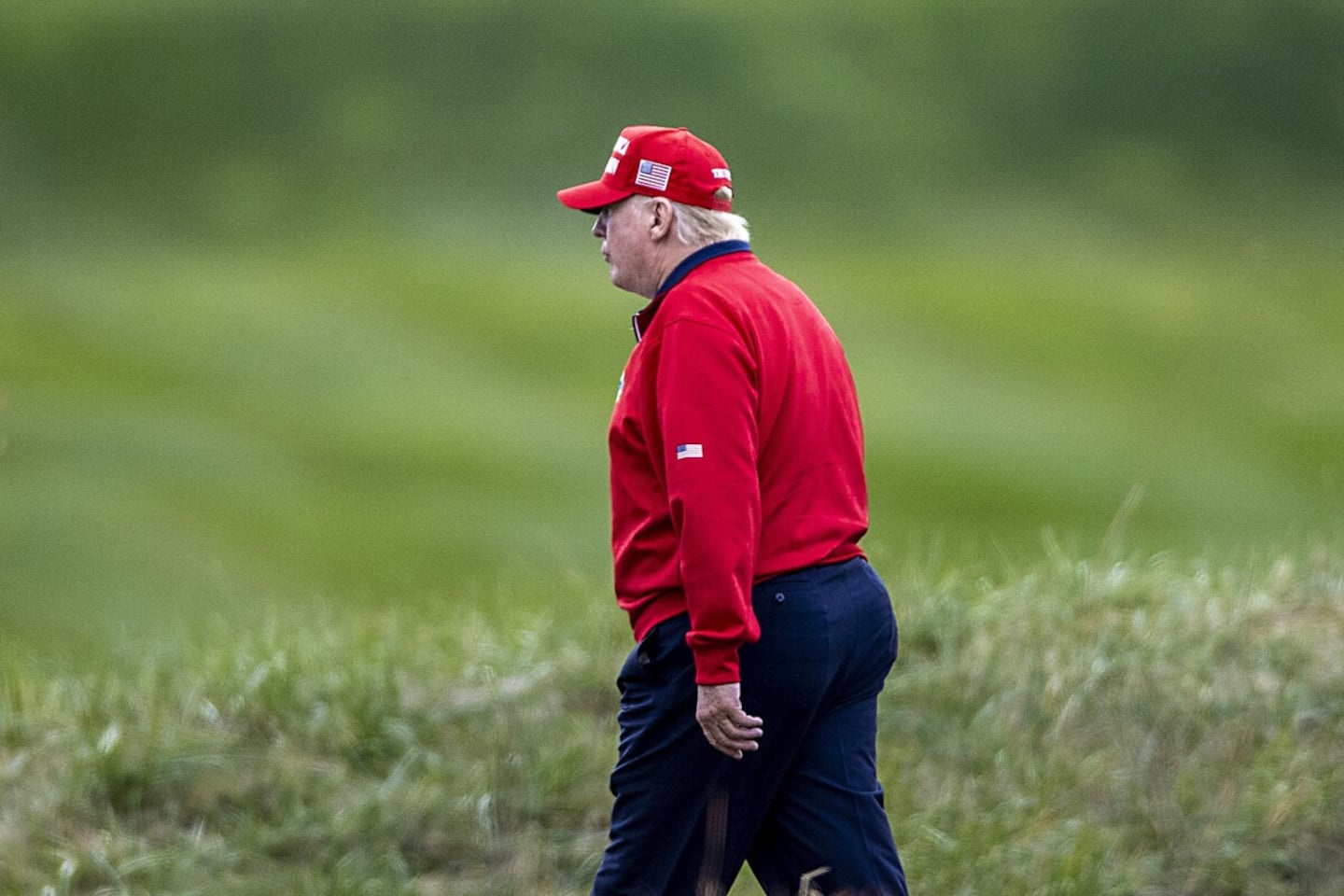 Former United States President Donald Trump on Monday urged golfers to "take the money" offered by the dissident circuit LIV, partly financed by Saudi Arabia, when several players are said to be on the verge of joining it.

• To read also: “No question of going there”: Corey Conners does not want to join the new LIV Golf series

• To read also: British Open: very close to the dream

Trump, who is hosting two LIV events this year on grounds he owns, said players shouldn't hesitate to drop out of the PGA Tour, which he has deemed 'unfair' on the social network he founded , TruthSocial.

"All golfers who remain 'loyal' to the very disloyal PGA (...) will pay dearly when the inevitable MERGER with the LIV occurs, and you will get nothing but a big 'thank you' from the PGA leadership who make millions of dollars a year,” Trump wrote.

"If you don't want to take the money now, you won't get anything when the merger happens except to tell you how smart the early signatories were," he added.

The former President of the United States concluded his message by congratulating Cameron Smith, who recently won the British Open.

The Australian is part of the list of players who would be ready to sign a contract with LIV Golf, which has already convinced some big names in the sport in exchange for huge contracts, which would reach several hundred million dollars.

Several human rights associations have criticized the new circuit, which they say only exists to restore the international image of Saudi Arabia, a phenomenon known as "sportswashing".

Besides Smith, LIV is reportedly set to attract Swedish star Henrik Stenson, who could lose his Ryder Cup captaincy if he joins the breakaway circuit.

The Trump National Golf Club in Bedminster, New Jersey (USA) is set to host a Breakout Tour competition from July 29-31, while another tournament is scheduled to take place at the Trump National course in Doral (Florida) , from October 27 to 30.

In an open letter to Donald Trump on Sunday, the 9/11 Justice group, an association of families of victims of the September 11 attacks, called on the former president of the United States to cut his ties with the LIV.

"We just don't understand how you can accept money from the Kingdom of Saudi Arabia Golf Tour to host their tournament on your grounds," the association wrote in its letter.

"It is difficult for us to express the extreme pain, frustration and anger that this event in Bedminster is causing within our community...It is incomprehensible, in our view, that a former President of the United States put ours aside for financial purposes.”

1 A little of the culture of the Penguins at the Canadian 2 Russian fertilizers: support for farmers in the face... 3 The humiliating “fist to fist” Biden-MBS 4 Beauport games room: a multitude of accusations for... 5 Race to Downing Street: Sunak still in the lead, debate... 6 Canadians are moving away from single-use plastic 7 The Danish restaurant "Geranium" crowned... 8 Just for Laughs invites you to his party 9 Stray: A Stunning Feline Adventure [Review] 10 In front of ambassadors, Bolsonaro questions the electoral... 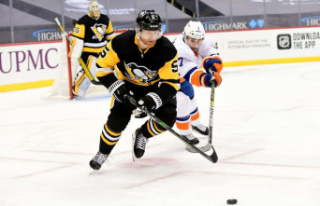 A little of the culture of the Penguins at the Canadian