Greater Montreal: domestic and sexual violence against women is a concern

The situation of women and girls in Greater Montreal has not improved much, according to a study that documents the issues related to violence against women, their mental health and their working conditions and integration into employment. 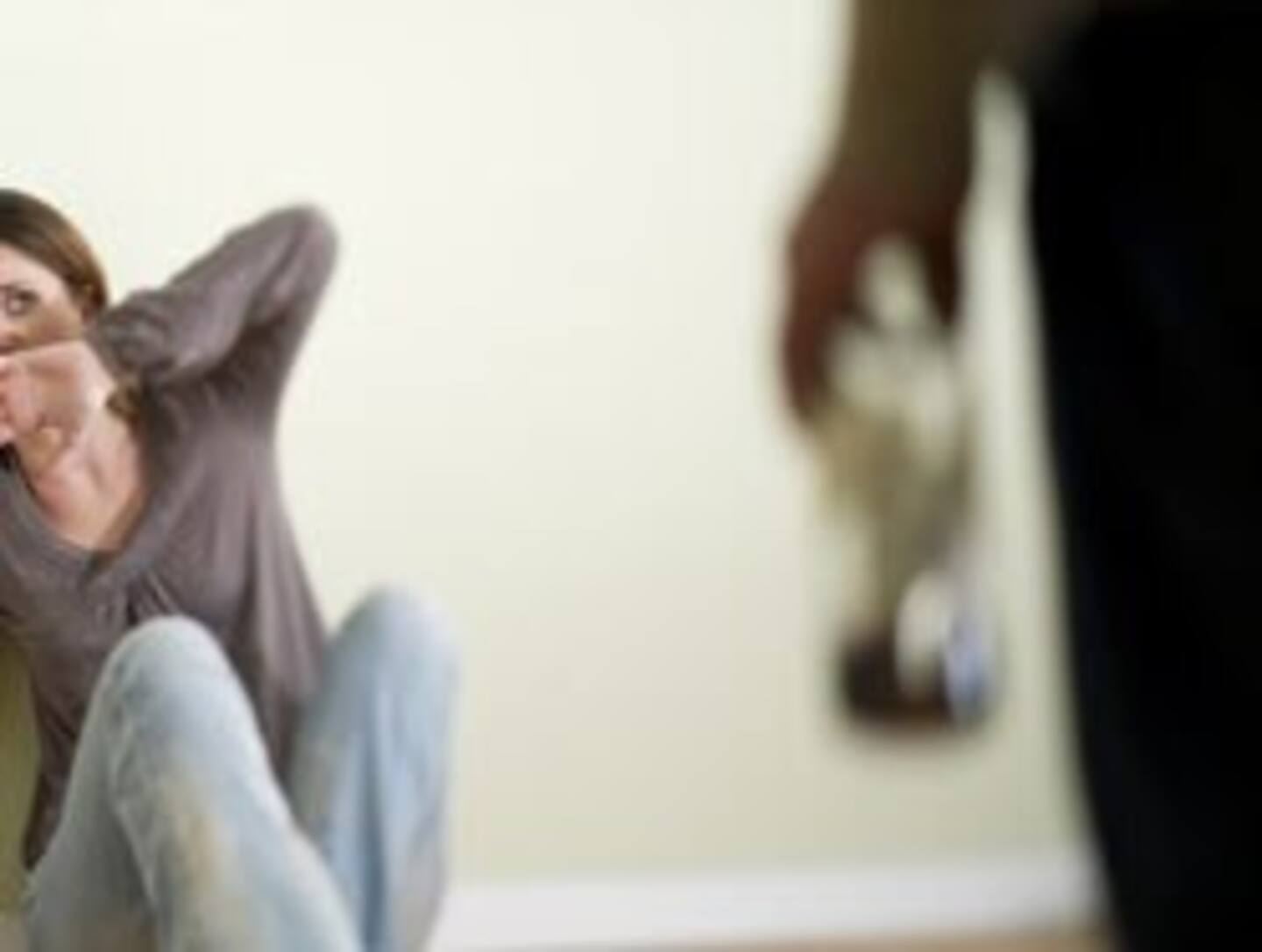 The situation of women and girls in Greater Montreal has not improved much, according to a study that documents the issues related to violence against women, their mental health and their working conditions and integration into employment.

• Read also: Increase in firearm discharges in Laval as well

• Read also: Aftermath of domestic violence: his body has become a “disaster zone”

For example, one in five women in a couple say they are victims of violent behavior on the part of their spouse in 2021, according to the FGM, which specifies that poverty affected nearly 11% of women, compared to 8% of men.

In addition, if more than 18% of women lived with a disability in 2017, one in five Indigenous women had already thought about suicide during the same year, indicates the Foundation of Greater Montreal.

“We see that there is still a long way to go on the road to gender and sex equality. Fortunately, we are also seeing the emergence of a powerful, inspiring female leadership capable of charting this course,” said the President and CEO of the FGM, Karel Mayrand.

"Despite some progress, particularly with regard to their participation in the labor market, too many women still experience many obstacles that prevent them from flourishing," lamented Mia Homsy, President and CEO of the Institut du Québec.

“The findings surrounding domestic and sexual violence, in particular, are very worrying. And if the mental health of Montreal women is overall a little better than elsewhere in Canada, there is ultimately no reason to rejoice,” she qualified.

If you are a victim of domestic violence, contact SOS Violence conjugale at 1 800 363-9010 / see https://sosviolenceconjugale.ca/fr

1 Here's how much North Korea's weapons tests... 2 Green and blue network: Ville de Laval acquires Locas... 3 Russian maneuvers in the Baltic Sea, in full tension... 4 Suffering from monkeypox, he fled the hospital 5 Thailand: 200 kg of drugs hidden in a replica of a... 6 The invasion of “Nazi” Ukraine, the culmination... 7 Assault on the Capitol: the conclusions on the role... 8 Trumpists still convinced that the 2020 presidential... 9 Denis Shapovalov perd un stop combat 10 Transat A.T. suffers another loss in the second quarter 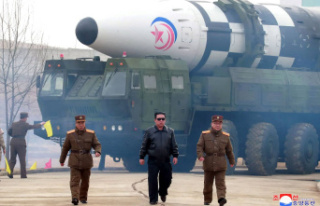