Increase in Old Age Security for those aged 75 and over

Seniors aged 75 and over who receive Old Age Security (OAS) will see a permanent 10% increase in their monthly check starting July 27. 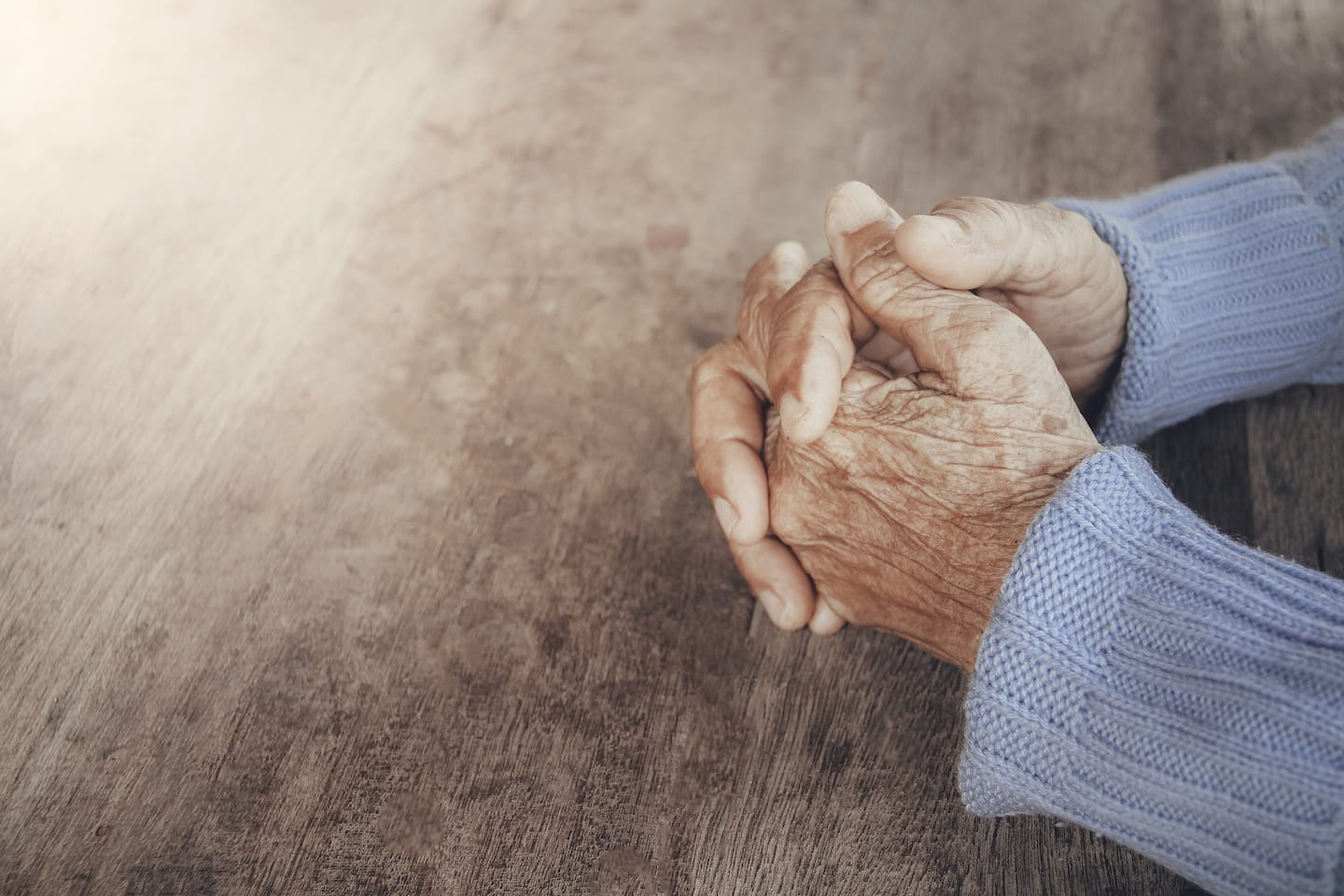 Seniors aged 75 and over who receive Old Age Security (OAS) will see a permanent 10% increase in their monthly check starting July 27.

This permanent increase in OAS is the first since 1973 that is not linked to inflation. It could result in an additional $800 over a year for seniors aged 75 and over who receive the full benefit, now reaching $733.51 per month.

According to the federal government, which announced the measure in Budget 2021, the increase should benefit approximately 3.3 million people across Canada.

It should also be noted that the OAS is indexed to inflation and that it increases every three months. Thus, the amount sent during the month of July should have increased by 2.8% compared to those received during the previous months.

Seniors who are already receiving OAS do not have to do anything to receive the new amounts since the process is automated.

Last summer, a month before the election, the federal government issued a $500 check to pension-eligible seniors to help them deal with affordability issues related to the pandemic.

Aside from the inflation-indexed increase, full OAS for ages 65 to 74 remains unchanged at $666.83 per month.

The Bloc Québécois has been calling for a year for an increase in OAS for all seniors from the age of 65, even speaking of “discrimination” against those aged 65 to 74.

Statistics Canada announced an inflation rate of 8.1% on Wednesday, the highest figure since 1983. This significant increase in the cost of living is largely offset by the increase in gas prices.

1 Philippe Bond case: a complainant was contacted by... 2 First case of polio in the United States in nearly... 3 Vote in Congress to protect access to contraception 4 Double time bonuses in health: “Too little, too... 5 Climate change: Vancouver wants to make oil companies... 6 CF Montreal: respect for Wayne Rooney 7 The former Gosier site in the sights of a promoter 8 At least 18 dead in a police operation in Rio, Brazil 9 Majority of recent cases of monkeypox transmitted... 10 Mike Ward: the under-listening record 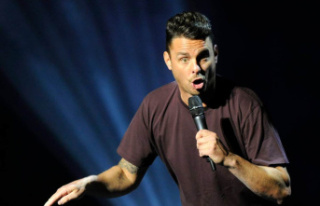 Philippe Bond case: a complainant was contacted by...