Elisabeth Rioux is angry with Sunwing after being stuck on the plane for 7 hours before it took off on a flight that was supposed to last 5:30 hours. 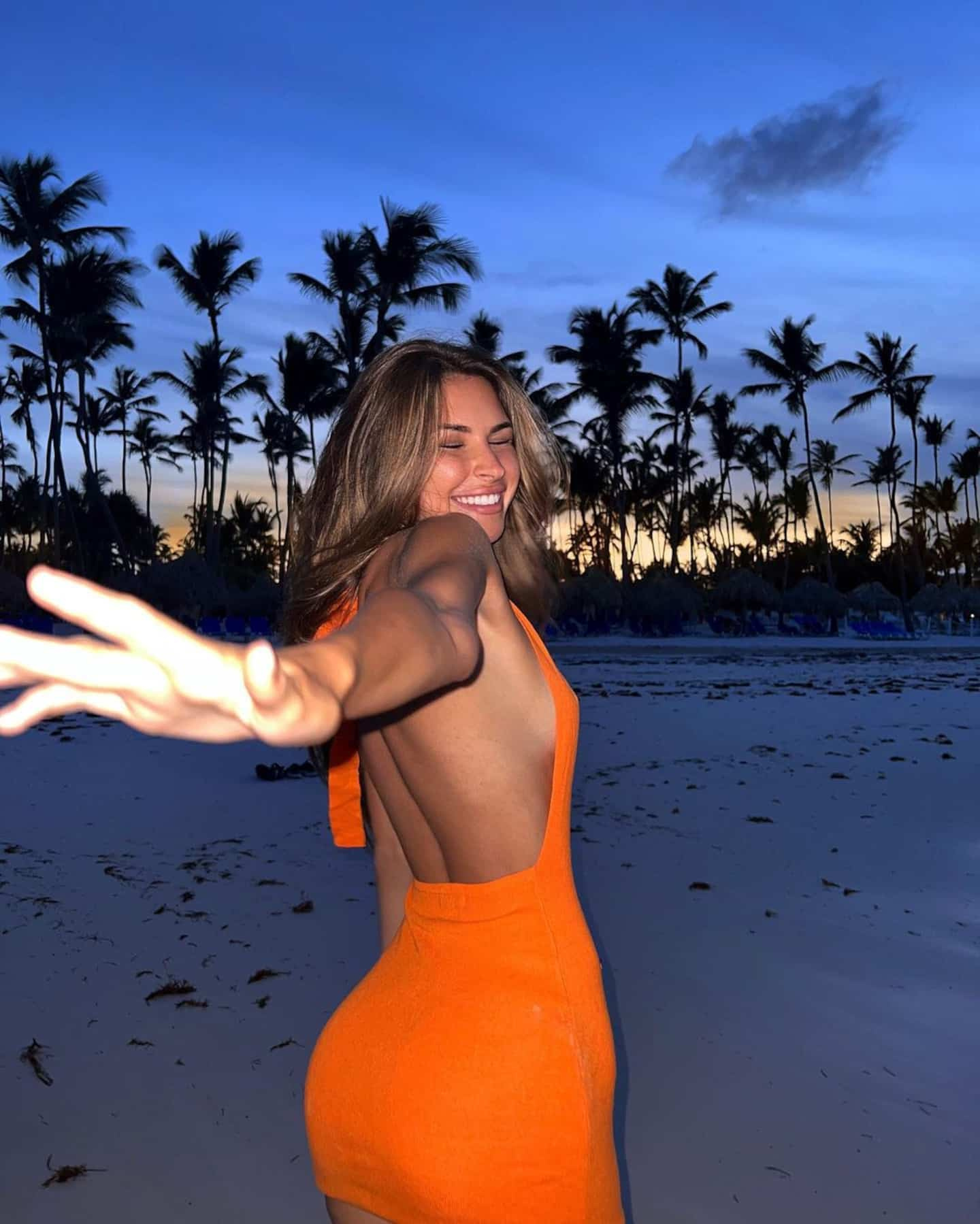 Elisabeth Rioux is angry with Sunwing after being stuck on the plane for 7 hours before it took off on a flight that was supposed to last 5:30 hours.

“Hi Sunwing! It could be me now, but no, I have to fake it by posting an old photo because I'm currently stuck on a 14 hour flight (which was only supposed to be 5.5 hours) with no food on board and no other options. Maybe one day we will arrive at our destination, ”she wrote in her publication.

In her Stories, she says that the plane made it to the take-off runway, but had to turn back and return to the gate.

The hours then began to pass, without them being able to have any food (except for a small biscuit) and without being able to leave the device.

When the plane finally started to move to get to the take-off runway, Élisabeth Rioux indicated that the take-off was, finally, 7 hours later.

"Seven hours later and we're off for our 5:30am flight... WITHOUT FOOD ONBOARD THE PLANE (they only have snacks FOR SALE, but won't give them away until we're in the air)! People are frustrated and mean to the staff,” she reports.

1 The great motivational talents of St-Louis 2 The comedy shows of 2023 3 6-year-old boy arrested for shooting teacher 4 Deadly visit to the Dollarama in Saint-Eustache 5 The Ice Hotel opens its doors 6 They catch fire trying to set fire to a business 7 Dodgers decide on Trevor Bauer case 8 Washington provides $3 billion in new military aid... 9 RELEASE: HL Klemove and Sonatus sign an MoU for collaboration... 10 This Quebec “monster” returns to prison 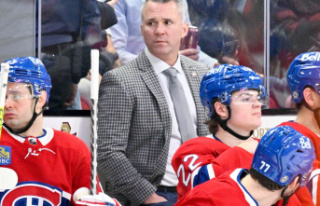 The great motivational talents of St-Louis