I recently wrote a few columns where I denounced the inability of the health system to offer mental health care to adolescents and the general population. 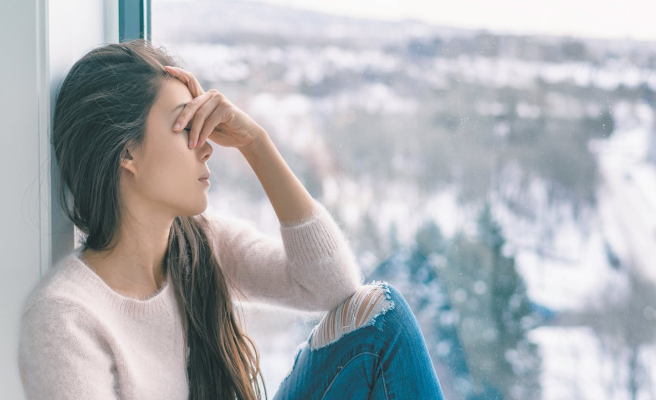 I recently wrote a few columns where I denounced the inability of the health system to offer mental health care to adolescents and the general population. I specified that the problem is not the people who work in this system, but the way it is done.

We must believe that this challenged workers who work in mental health, because several wanted to testify anonymously about the flaws they experience on a daily basis and which push many to leave their practice to the public.

A woman confesses to me that she resigned from the hospital because of the delays and the inconsistency of the parents' path to reach her. “I moved into an office and joined the RAMQ. People write to me a lot to see me. And it's always the same observation: we've been waiting to meet a child psychiatrist for 3 years. In the meantime, the child is spoiled. The parent is exhausted. The school closes. This system makes no sense. It is designed by administrators who have no idea of ​​the terrain. »

In my email, several speakers have highlighted the departure of many psychologists and child psychiatrists in recent years. They leave the hospital for the private sector. “The hospital comes to the end of goodwill. The “little chefs” do not like too daring ideas that would make them lose their mandarin status. All of this is very sad. »

Another worker, who practices in Bas-du-Fleuve, told me this: “We are four professionals on a team of 12 in child psychiatry. We will no longer be able to provide services due to a lack of childcare spaces. Yes, you read that right: no daycare for these parents so impossible to practice full time.

I specify that everyone, I asked to testify openly. Unfortunately, omerta reigns and many fear the repercussions if they speak out publicly. Some of them also received warnings from their managers because they dared to criticize their organization.

When will the silence end? Let us release health care workers from their duty of loyalty so that they can testify to what they are going through. If it is a real reform of the health system that we want, it must go through the release of their word.

1 We laugh at our intelligence 2 In depression, Normand Dubé fled prison 3 The PQ missed the essential 4 The new beautiful risk of the nationalists at the... 5 Chinese, US defense ministers to hold talks in Singapore... 6 Philippines protests Chinese boats in disputed area 7 Montreal: the Pie-IX bridge closed during weekends... 8 Montreal: a 34-year-old man is missing 9 [LIVE] 107th day of war in Ukraine: here are all the... 10 “Blood, sweat and tears”: never-before-seen footage... 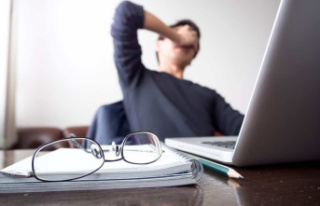 We laugh at our intelligence