The PQ missed the essential

The Parti Québécois is so weakened that we wonder about its future. 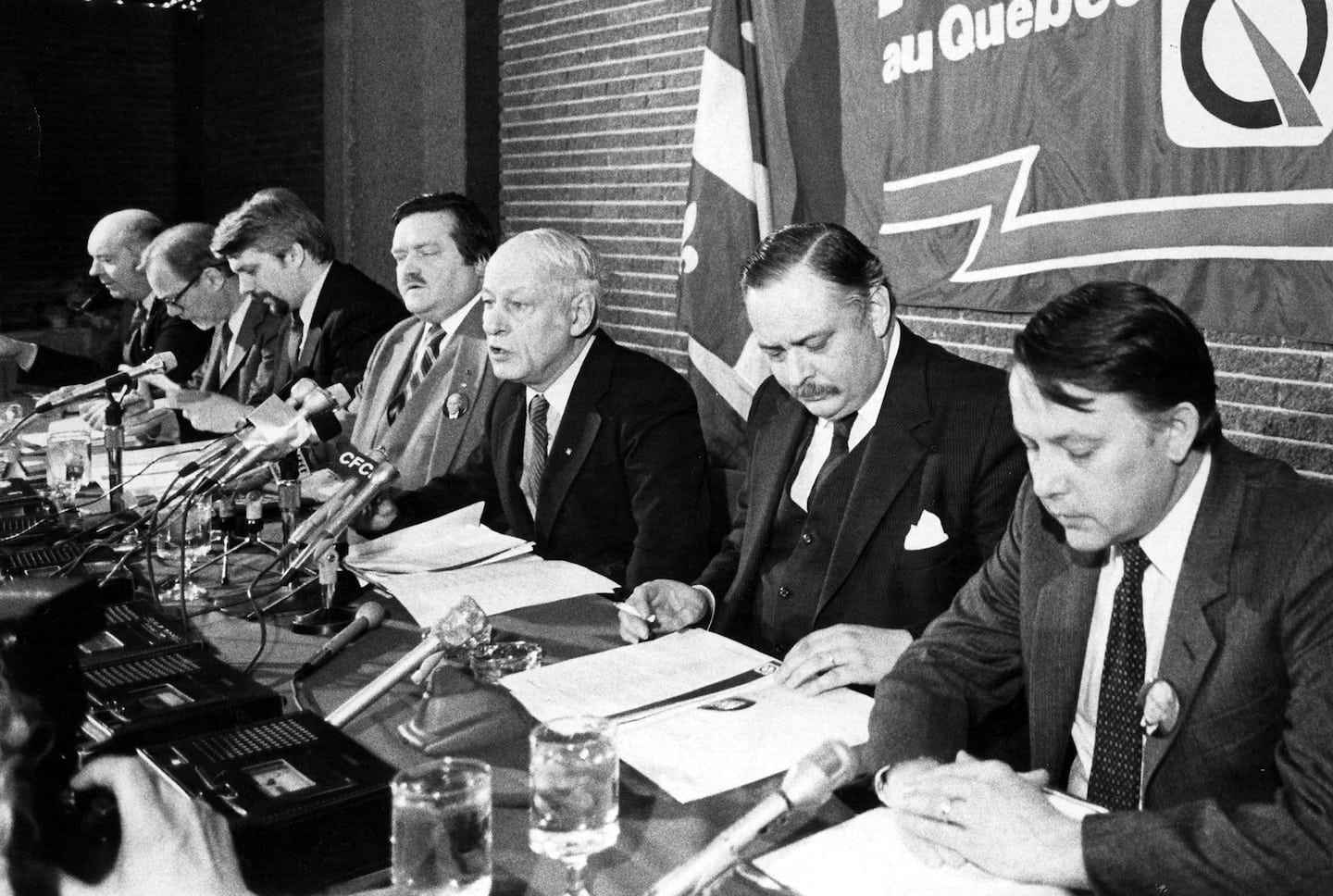 The Parti Québécois is so weakened that we wonder about its future. Could the PQ disappear? Would this be an irreplaceable loss? The PQ themselves are asking the question.

While we wonder about the future of the PQ, a consensus seems to exist on its past. In nationalist circles, the PQ is considered a great party whose accomplishments cannot be told enough. Personally, I am one of the few nationalists to make a harsher judgment.

In my assessment of the half-century of action of the PQ, I underline in bold type the immense failures, especially on the fundamental.

I will start with the positive. The PQ had impressive leaders, larger than life characters, strong, talented and convinced giants. The PQ has generated thousands of political pledges from men and women of talent and conviction. I have known them personally: admirable people.

For four decades, the PQ was also a great electoral success. But was this machine for winning elections always a machine for advancing Quebec? Not sure.

Let us return to the fundamental objective of the PQ: to strengthen Quebec, to make it gain autonomy to the point of making it a sovereign state. A strong people to build a strong country. This is the failure. The PQ succeeded in agricultural zoning and automobile insurance, but not what was fundamental for him.

In matters of Quebec autonomy, the PQ held two referendums that it was not sure of winning. Two defeats which rather blunted our balance of power.

The defeat in the 1980 referendum opened the door for Pierre Elliott Trudeau to weaken the powers of Quebec. The aftermath of 1995 again represented a great period of political weakness for Quebec. Under the PQ, Quebec has made few gains in autonomy...despite the speeches.

But from 1976 until the early 2000s, when the PQ largely governed, Quebec slipped to become the poorest province in Canada. It's awful.

The PQ's record in education is not much better. Education has never been the number one priority. The party presided over a technocratic reform with little focus on achievement and excellence. He left the school buildings in a deplorable state.

The PQ dreamed of the country, but unfortunately in reality, it left a politically weakened Quebec, a poor province with a very ordinary level of education. Sorry for the finding.

Clarification: my raw judgment does not lead me to wish for the disappearance of the party. From a geographical, historical or political point of view, independence must remain an open option for Quebec. To kill the PQ is a think about it.

1 The new beautiful risk of the nationalists at the... 2 Chinese, US defense ministers to hold talks in Singapore... 3 Philippines protests Chinese boats in disputed area 4 Montreal: the Pie-IX bridge closed during weekends... 5 Montreal: a 34-year-old man is missing 6 [LIVE] 107th day of war in Ukraine: here are all the... 7 “Blood, sweat and tears”: never-before-seen footage... 8 After 30 years of crime, the trial of the "rapist... 9 Two cases of swine fever in Rome: a thousand pigs... 10 Shanghai will partly reconfine itself for a major... 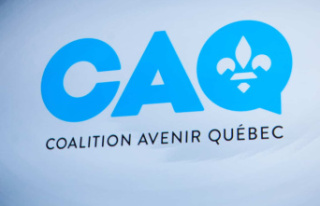 The new beautiful risk of the nationalists at the...