Mont-Sainte-Anne: The Massif wants to help revive the mountain

Groupe Le Massif has expressed interest in participating in the revival of Mont-Sainte-Anne, a resort that has been in decline for several years. 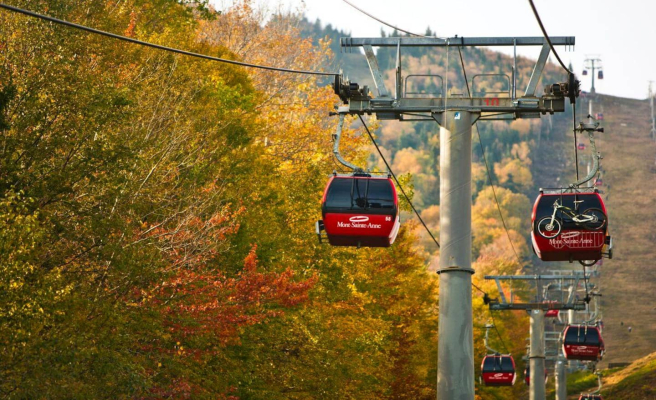 Groupe Le Massif has expressed interest in participating in the revival of Mont-Sainte-Anne, a resort that has been in decline for several years.

• Read also: Mont-Sainte-Anne: at the crossroads

Without specifying that it could be his contribution, the president of HDG, the financial holding company of Daniel Gauthier, and of the Groupe Le Massif, mentioned to the Journal that he wanted to discuss with the government and other partners.

"The Massif de Charlevoix is ​​very supportive of the revitalization and development of Mont-Sainte-Anne. The situation of the neighboring mountain worries us. We informed the government. We are ready to sit around a table,” said Claude Choquette.

According to him, the potential for attractiveness can be interesting in a common marketing approach. “We have already declared our interest. In the eyes of a tourist, a destination that offers two mountains within 30 minutes is interesting. »

Groupe Le Massif believes that the future of several stations in Quebec could go through market consolidation. Ski Bromont also shares this idea, added the president of HDG. Elsewhere in the world, groupings are also multiplying.

Asked several times about the possible purchase of Mont-Sainte-Anne by his group, Mr. Choquette did not want to comment on hypotheses despite the insistence.

“Mont-Sainte-Anne is not for sale. For the moment, we have an interest in being part of the solution. I find it deplorable to see where the state of the mountain is at. We have never hidden our interest in discussing seriously between the parties to see if there would not be an objective of consolidating to enhance a common attraction. Our mission is to develop recreational tourism. »

Earlier this week, the president of Les Amis du Mont-Saint-Anne, Yvon Charest, expressed serious fears that the Legault government would try to negotiate a new agreement with the current owner RCR, who has neglected the mountain for too long. . A letter was sent to Minister Pierre Fitzgibbon.

According to Mr. Charest, we must target Quebec investors and seriously consider expropriation.

1 United States: a first union in an Apple store 2 Pigs attack holidaymakers and devour their dog 3 London airport: passengers forced to travel without... 4 In France, Macron plays his majority in the last round... 5 Children are being served floor sealer instead of... 6 Ukraine: the governor of Lugansk, under fire, is "preparing... 7 Children 6 months to 5 years old can be vaccinated... 8 Airbus makes emergency landing after mechanical problem 9 Ukraine: five civilians killed, 12 injured in bombings... 10 Russia puts world at risk of famine, EU says 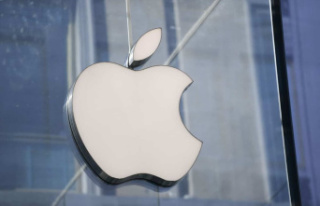 United States: a first union in an Apple store