Noah Schnapp from 'Stranger Things' comes out on TikTok

It is in a very simple and humorous video that actor Noah Shnapp revealed that he has affinities with the character he has played for four seasons. 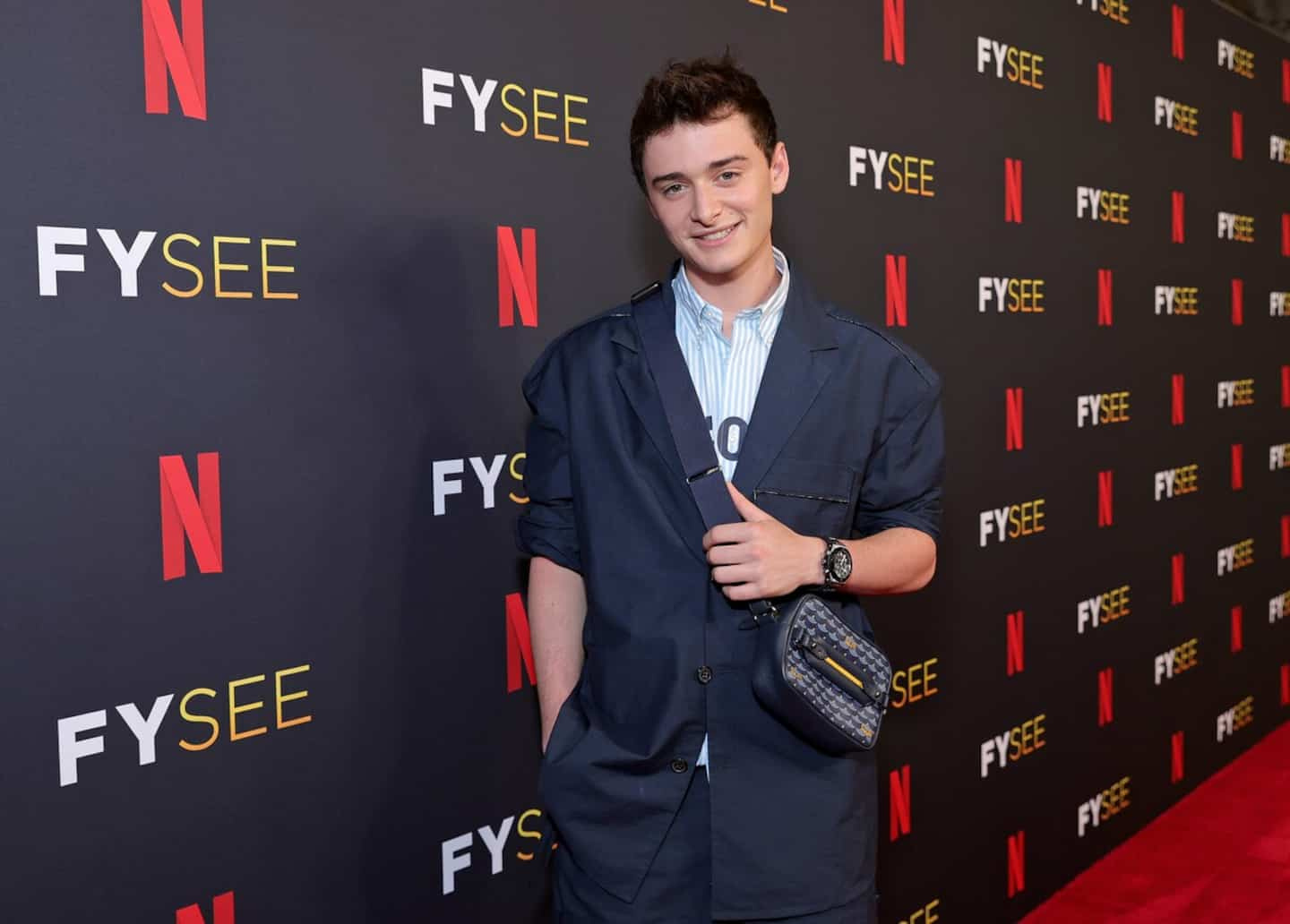 It is in a very simple and humorous video that actor Noah Shnapp revealed that he has affinities with the character he has played for four seasons.

Will's interpreter in the popular Netflix series Stranger Things has shared a video on TikTok in which he reveals his sexual orientation.

In the short sequence where he is simply lying on his bed, Noah accompanies his video with the phrase: "When I finally told my friends and family that I was gay after being scared in the wardrobe for 18 years and they said they knew". The announcement was also very well received by his relatives.

In the caption of his publication, the actor wrote: "I imagine that I look more like Will than I thought", in reference to the character who made him famous and whose sexual orientation caused talk in the most recent season.

The video has been viewed over 3.5 million times within an hour and Noah's fans are showering him with congratulations and love for his claim.

1 Tourists in Mexico: be careful! 2 Retail sales in the euro area grew by 0.8% in November 3 RELEASE: Accelerating its 2023 global strategy, GWM... 4 STATEMENT: VIDAA targets the US market 5 What time to post on social media? 6 Deaths near Roxham Road: Died of hypothermia while... 7 Damar Hamlin is now able to speak 8 Album “i/o”: a new song by Peter Gabriel 9 Ten injured in a shooting during the filming of a... 10 TikTok's future in the US uncertain after government... 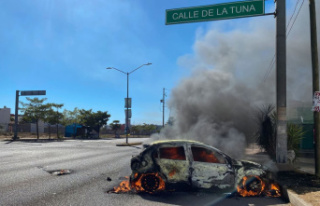 Tourists in Mexico: be careful!