Pierre Bruneau: his retirement marks the end of an era

Pierre Bruneau begins his last week at the helm of TVA Nouvelles at 5 p. 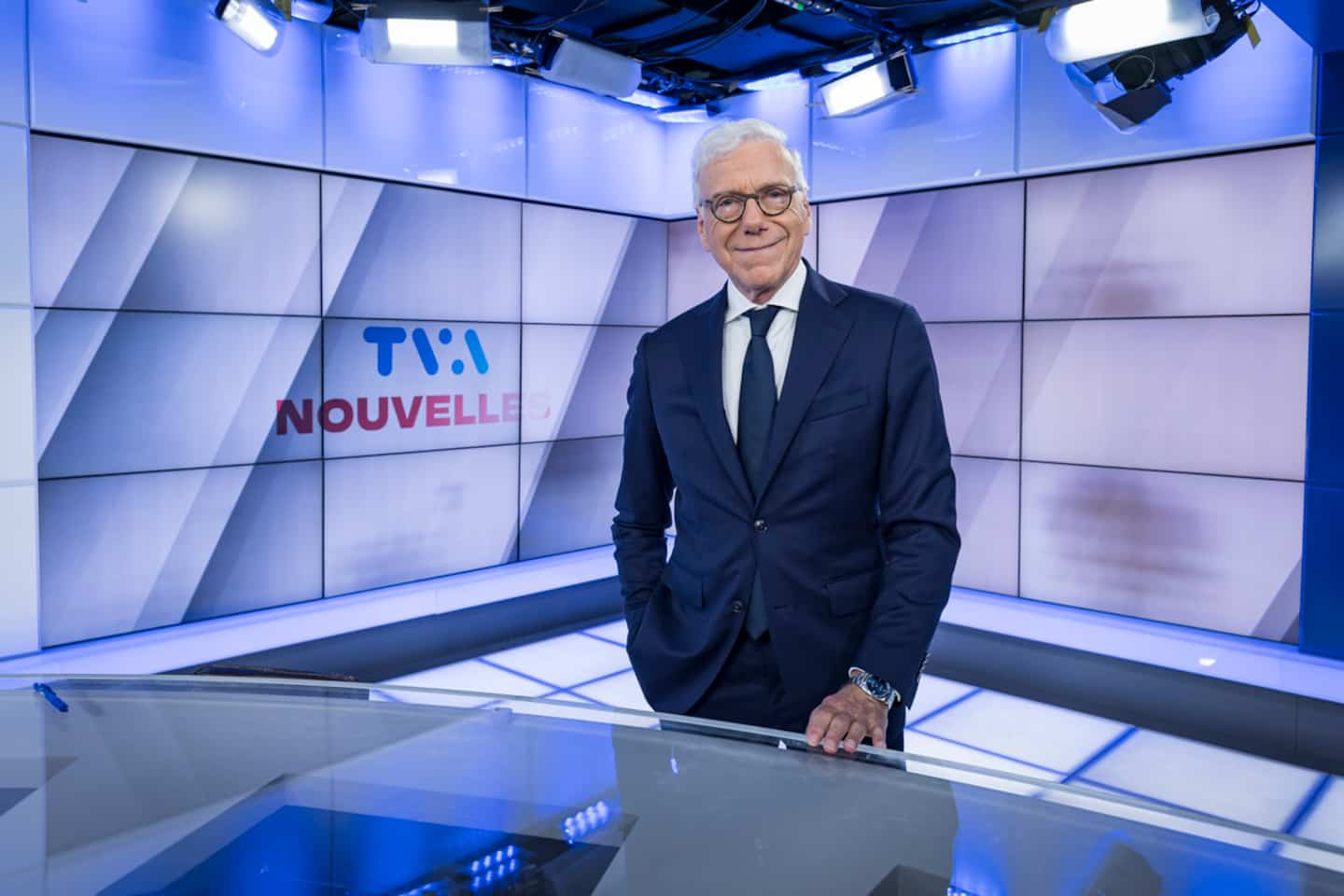 Pierre Bruneau begins his last week at the helm of TVA Nouvelles at 5 p.m. and 6 p.m., 46 years after being hired by Télé-Métropole.

• To read also: Departure of Pierre Bruneau: Sophie Thibault at the helm of TVA Nouvelles at 5 p.m.

• Read also: Pierre Bruneau receives the Medal of Honor from the National Assembly

It is a historic moment. Historic for the newscaster, of course, who has shown diligence and professionalism on a daily basis and live for nearly half a century – which is a feat –, but also for the general public who loses a reassuring figure and for his colleagues who say goodbye to a monument on June 16.

When he arrived in September 1976, just before the election of René Lévesque's first government, the newsroom was barely a few square meters. The bulletins were not piloted by a chief antenna as involved as today. Pierre Bruneau helped provide the channel with a code of ethics and, over the years, after quickly becoming number 1 against Radio-Canada, the journalist from Victoriaville brought credibility and rigor to the news of VAT.

For 46 years, the state corporation pitted it against 17 different anchors, according to its calculations. The competition even offered him a golden bridge twice, in 1990 and in 2001, so that he could move into the big brown tower on René-Lévesque Boulevard East. He preferred to stay on the same antenna because he had a "crazy pleasure" at TVA.

“It was planned for a long time that I left. I announced it on March 24 because the rumors were starting to run and I wanted to say it myself to the viewers, who have always been there, “said Pierre Bruneau to the QMI Agency.

“I have extended more than once, but being 70 is a sign for me. I'm in good shape, I have all my head and I don't take medication. I fought cancer five years ago, but for me it's cured. It's time to enjoy life and the good times, ”said the man who, since the announcement of his retirement, has received a lot of letters and words of thanks for having popularized the news for all these years.

Among all the qualities that we know of him, it is his reassuring side, with his voice and his sense of communication, which stands out first. “A 30-year-old wrote to tell me that my voice soothes him at supper time.” His rigor, his friendliness and his proximity to the public also stand out.

At the time of the interview, Pierre Bruneau did not know that his colleague Sophie Thibault would succeed him at the end of the summer, but he said that the lucky or lucky woman would have the opportunity to "make her mark ", like him.

All the empathy he shows as newscaster and the humanist in him, he owes in large part to Charles, his son who died of cancer in 1988. “A year after his death, there was the massacre from Polytechnic. I put myself in the shoes of the parents. Certainly the loss of Charles has defined me, both in my tone, in my approach and in my compassion, without taking anything away from the journalist. I am a guy with a head, but also a guy with heart, and my greatest achievement remains the Charles-Bruneau Foundation.”

Present at every major event for 46 years

Pierre Bruneau, who has been on the air longer than any other anchor, is “proud” and feels “privileged” to have had a close relationship with viewers. He was there night after night and during significant events, such as the explosion of the Challenger shuttle in 1986, the tragedy at Polytechnique in 1989, the crises at Oka in 1990 and the ice storm in 1998, the floods in the Saguenay in 1996, the attacks of September 11, 2001 as well as all the electoral campaigns for half a century. Not to mention COVID-19.

In addition to retiring, Pierre Bruneau, who has just obtained the Medal of Honor from the National Assembly and who has won 23 Artis trophies, is experiencing major changes in his life. He has just sold his house and his wife Ginette will pack her bags with him to make several trips in 2023, the year that will mark their 50th wedding anniversary.

1 Coach at “La Voix”: Corneille wants to give back 2 The City of Saint-Jérôme creates its own legal affairs... 3 What is Ramsay Hunt Syndrome Justin Bieber suffers... 4 Quebec City Summer Festival: a “historic” frenzy 5 [LIVE] 110th day of war in Ukraine: here are all the... 6 Accused of forcing Rebel Wilson to come out, newspaper... 7 Festival d’été de Québec: the excitement of traders... 8 New dust storm in Iraq: Baghdad airport suspends flights 9 Bitcoin plunges to its lowest since late 2020 10 Emirates bans “Lightyear” containing a kiss between... 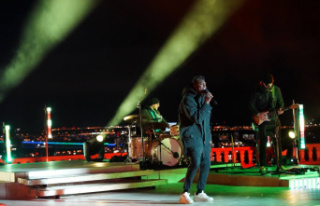 Coach at “La Voix”: Corneille wants to give back