The Russian economy should this year be less penalized by international sanctions than expected, the IMF said on Tuesday, adding that European countries, on the other hand, are suffering more than expected. 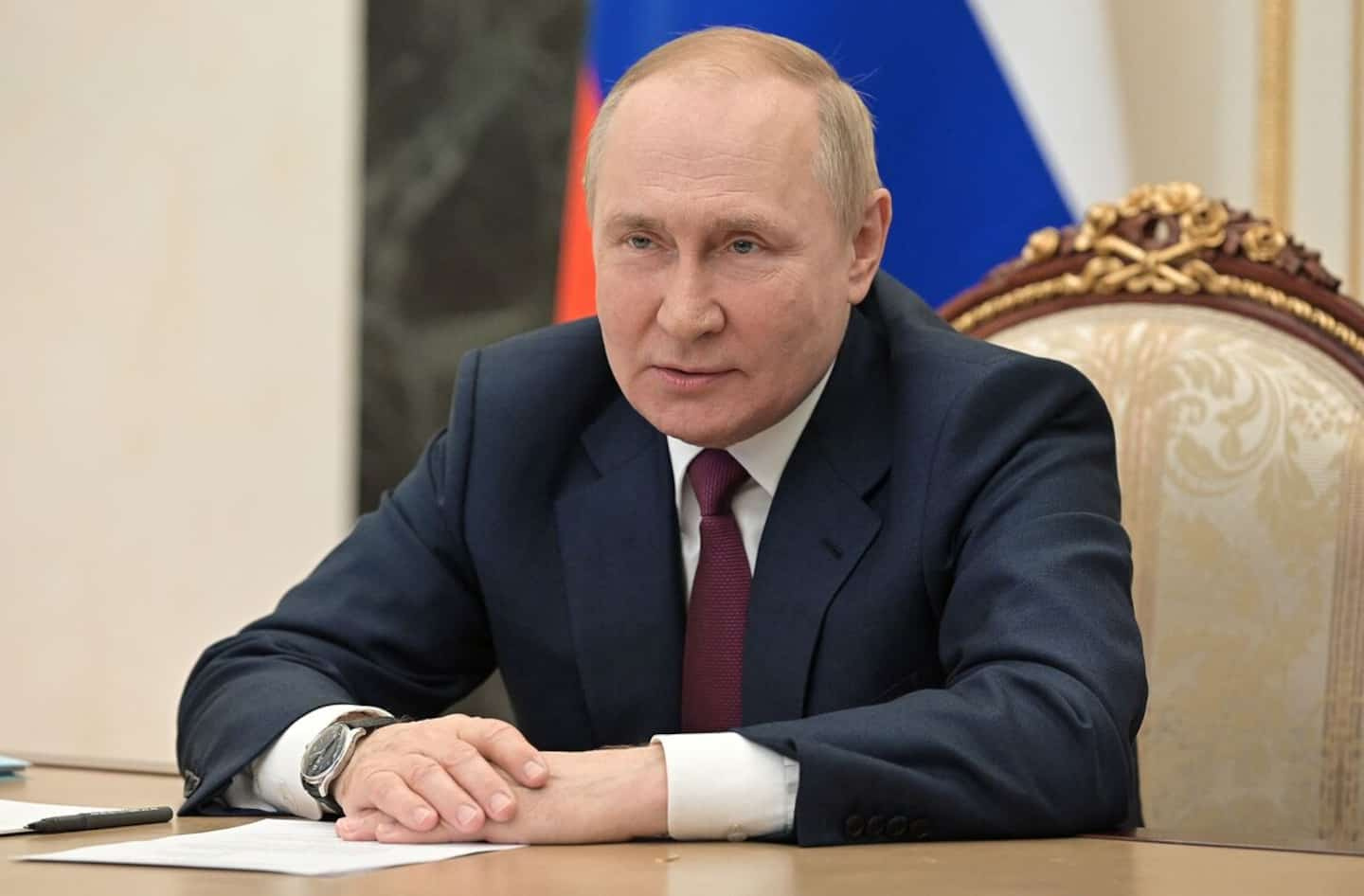 The Russian economy should this year be less penalized by international sanctions than expected, the IMF said on Tuesday, adding that European countries, on the other hand, are suffering more than expected.

• Read also: The global priority must be inflation, warns the chief economist of the IMF

• Read also: Ukraine: the mayor of Kramatorsk expects a “very difficult” winter due to a lack of gas

Russia's gross domestic product (GDP) is expected to contract by 6.0% in 2022, the International Monetary Fund anticipates, much less than the 8.5% plunge it had forecast in its previous forecast published in April. .

“It remains a deep recession for Russia in 2022,” qualified the chief economist of the IMF, Pierre-Olivier Gourinchas, during an interview with AFP.

“The Russian economy should have contracted less than expected in the second quarter, exports of crude oil and non-energy products holding up better than expected”, details the institution in its report.

“In addition, domestic demand is also showing some resilience thanks to the containment of the effect of sanctions on the domestic financial sector and a less than expected weakening of the labor market”, adds the Fund.

Western countries have, since the start of the Russian invasion of Ukraine on February 24, taken a salvo of sanctions against Russia intended to strangle it financially and economically.

But "the Russian Central Bank and Russian policymakers were able to avoid a bank panic or a financial collapse when the sanctions were imposed," said Pierre-Olivier Gourinchas.

And rising oil prices "provide a huge amount of revenue to the Russian economy and it has helped sustain their economy."

For 2023, the IMF anticipates an additional recession of the Russian economy of 3.5%, 1.2 points less than its previous forecasts.

“The cumulative effect of sanctions increases over time,” Gourinchas stressed.

On the other hand, “the effects of the war on the main European economies have been more negative than expected”, specifies the IMF.

These stronger consequences are due to “rising energy prices as well as declining consumer confidence and slowing manufacturing activity resulting from continued supply chain disruptions and rising costs. raw materials”, details the IMF.

And a complete cessation of Russian gas exports would “significantly” reduce growth in the euro zone in 2022 and 2023. This would in effect force European countries to implement energy rationing, affecting major industrial sectors.

1 Global priority must be inflation, warns IMF chief... 2 COVID-19 continues to spread in Eastern Quebec 3 First lavender field in Saguenay 4 NFL: Julio Jones will catch passes from Tom Brady 5 Inflation and competition are slowing down Google 6 Biden could discuss tariffs with the Chinese president 7 Washington calls on Kyiv to choose an attorney general... 8 Buzz Aldrin's Apollo 11 jacket sold for $2.7... 9 Labor shortage in Mauricie: 10 fewer places at the... 10 Diplomatic meetings on the menu for the Pope's... 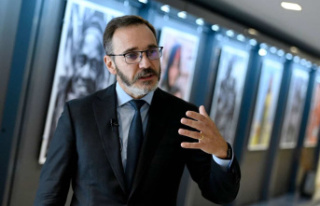