Seduction in the golden age!

The electoral campaign has been going on for quite a while although the elections have not been officially called. 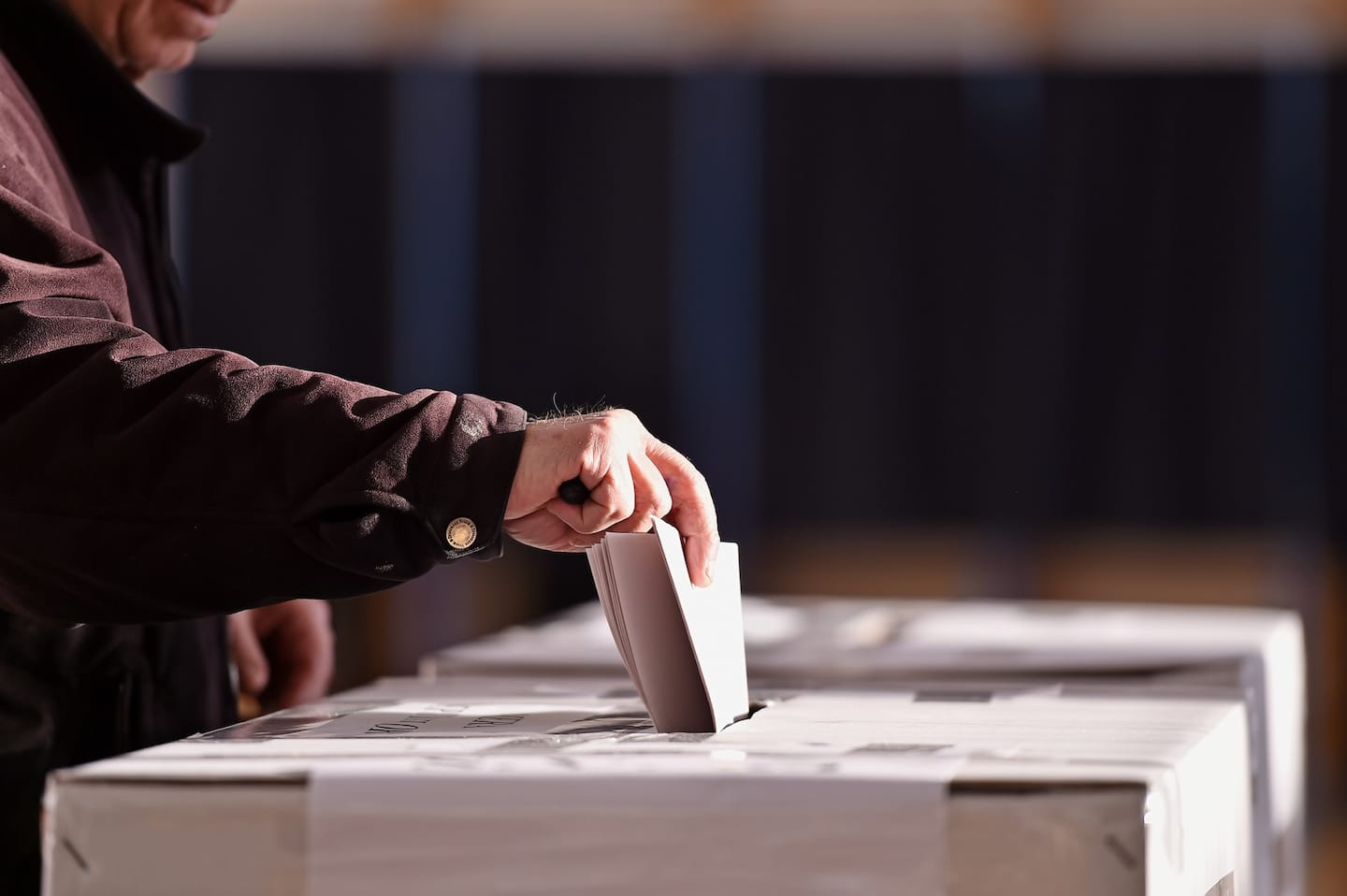 The electoral campaign has been going on for quite a while although the elections have not been officially called.

Fixed-date elections deprived the ruling party of the undue advantage of determining the time of the poll, but they put parties on a permanent campaign trail, with no restrictions in spending most of the time.

The parties in power in the last decade, while enjoying a well-stocked fund, have even taken advantage of government advertising to promote their political actions. They flirted dangerously with partisanship by using public funds.

These days, the campaign is in full swing in centers for the elderly, to such an extent that Public Health reminds candidates to wear the mask on their tour.

This electoral clientele, the most economically and socially vulnerable, is proving to be a field of predilection for parties with conservative leanings.

They do not hesitate to distribute candy to woo them and to sow anxiety to convince them to vote on the right side.

The pension is at the heart of the concerns of the elderly. This is even more true in an environment of runaway inflation. However, it is radio silence in the charm deployed by the candidates!

Candidates can smug, smile and shake hands, but that's not nurturing.

More than half of people over 65 have to rely on the CPP Guaranteed Income Supplement without it lifting them above the poverty line.

The campaigns conducted to improve universal plans such as the QPP or the CPP proved futile, the union's will coming up against employers' objections to subscribing more to these plans.

This universal protection is even more necessary when we know that barely a third of workers benefit from a group retirement plan.

Defined benefit plans are the best protection for the future of seniors. Work and government committees have confirmed this, but politicians are turning a deaf ear, preferring to stick to the grievances of employers.

The time to act

It is unworthy of a society to allow the people who have contributed to building its foundations to vegetate.

The handshake to four-year-olds is a prank they should no longer suffer.

The state should work to put in place the conditions for all Quebecers to benefit from a defined-benefit pension plan whose pensions are indexed.

The solution does not lie in the degradation of existing schemes or the hostile declamations of ignoramuses who believe that public sector workers have saved themselves with the fund by collecting generous pension benefits.

These workers agreed to lower wages to ensure a decent income in retirement.

It is true that RREGOP beneficiaries are not on foot, nor are they in Cadillacs!

1 My dad is my hero 2 A nonagenarian defender of waterways 3 Neutral meeting zones: a frequency of use difficult... 4 The minimum payment on your credit card will be higher... 5 Cryptocurrency: the descent into hell of customers... 6 Russia wants to strengthen its positions in the Arctic 7 Prince Charles accepted a donation from the bin Laden... 8 The Russian Fleet will acquire a new hypersonic missile... 9 Heavy Russian shelling in Mykolaiv 10 [PHOTOS] "I'm so scared": Ukrainians... 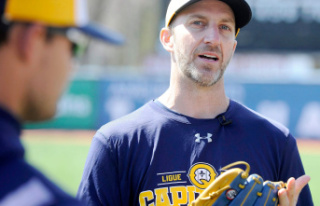 My dad is my hero