The unsaid of the health emergency

The health emergency lasted more than two years in Quebec. 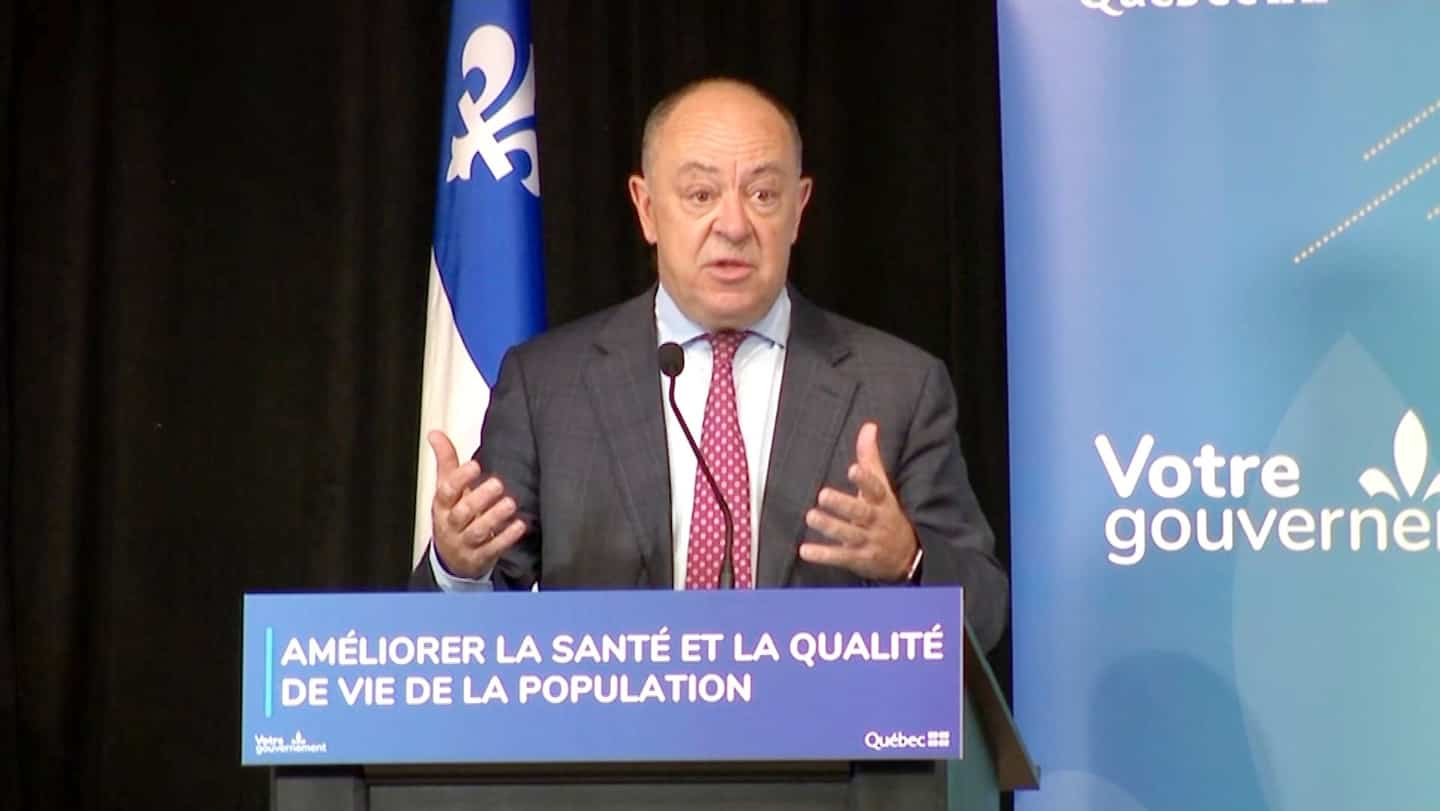 The health emergency lasted more than two years in Quebec. The so-called emergency portion of the pandemic did not last that long. For months, the oppositions have criticized the government for stretching the health emergency and they had valid arguments.

However, for someone who is not blinded by union hegemony, what are called exceptional powers are ordinary powers. It is simply an ability to manage according to the needs of the population.

to be able to move

“Me, my title is this, and the convention does not allow me to do that. OK, but today, that's exactly what we need. Not for the minister's whims, not to disgust the workers, just to provide services to the population. Impossible ! Read the agreement! Grievance!

The supposed scandal of the health emergency is that the minister could circumvent by decree some of the rules of the collective agreements. Not cutting salaries or pension funds, just imposing certain logical decisions without being paralyzed by the usual constraints.

The supposed scandal of the health emergency is that the minister was able to ask about twenty employment bodies to vaccinate when this act was reserved for only four.

Because in general, the needs of the population, they come last. The health system is neither manageable nor managed. Dear patient, there is no longer a place for you in the organization chart of the ministry. The rules of collective agreements, those of professional corporations, the demands of doctors, all of this imposes a straitjacket.

To move something, you have to negotiate. Everything is negotiable. In the health emergency, the major health unions have even challenged the generous bonuses paid to their members. History to prove the ridiculousness of their omnipotence on the system!

In this world where everything is negotiable, the patient waits to receive services. The patient is waiting for the negotiation of the new agreement with the nurses, and the new bonus for the doctors and the plan for the support staff and the proposal for the executives.

For years, health ministers have been racking their teeth complaining about the unmanageable nature of the mammoth of health. For two years, Christian Dubé had a little more power. This gave him the flexibility to succeed in the vaccination campaign.

It's ridiculous to say, but the famous slogan "The patient at the heart of the system" was finally a little more true during the health emergency.

1 Video games: in the kingdom of dragons 2 'Jurassic World: Domination': Five things... 3 In the musical universe of Jérôme 50 4 Psycho: Do ​​you miss the characters from your... 5 Here are the 15 American movies of the summer 6 France votes this weekend in decisive legislative... 7 TÉLUQ and UQAT add two new master's degrees... 8 Beijing postpones reopening of schools after new wave... 9 [LIVE] 108th day of war in Ukraine: here are all the... 10 Prague announces the death of a Czech in eastern Ukraine 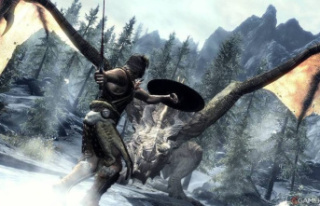 Video games: in the kingdom of dragons