Wall Street ends down, disappointed by results and poor indicators

The New York Stock Exchange ended lower on Friday, hurt by a few disappointing corporate results and poor indicators, two reminders that the economy is decelerating. 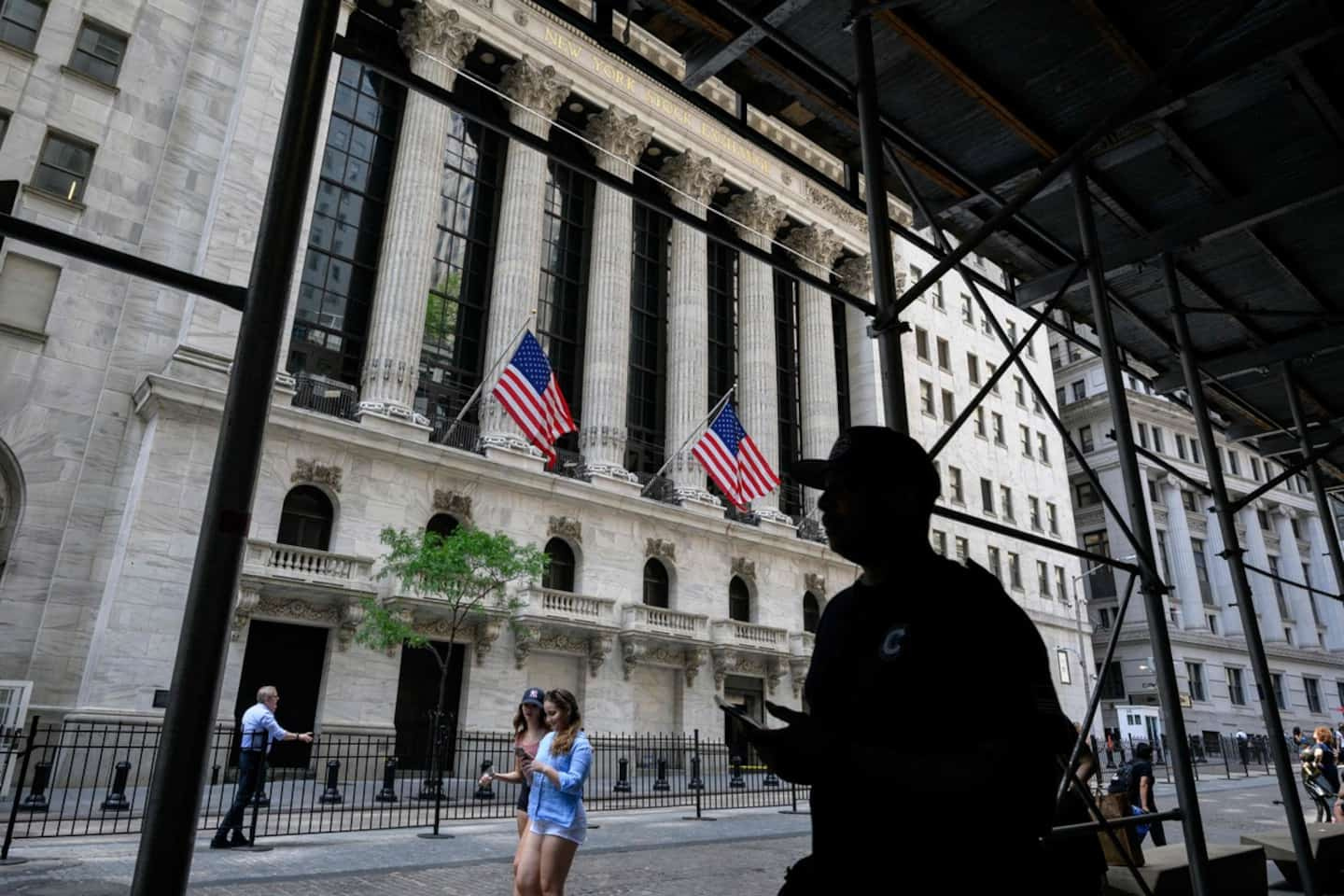 The New York Stock Exchange ended lower on Friday, hurt by a few disappointing corporate results and poor indicators, two reminders that the economy is decelerating.

“The market digests the results of companies of the week”, explained Angelo Kourkafas, of Edward Jones.

During the week, “we had Netflix and Tesla which were less bad than expected, but then we had disappointments on the Tech side”, he added.

Snap (-39.08% to 9.96 dollars), parent company of the social network Snapchat, thus left the road, with a loss almost tripled and a gloomy speech on advertising.

By extension, companies also dependent on advertising, such as Alphabet (-5.81%) or the digital marketing platform The Trade Desk (-7.30%), also suffered.

Although it also missed analyst forecasts, Twitter was spared (0.81% to $39.84). The market preferred to retain the increase in the number of active users, considered encouraging given the context and the dispute with Elon Musk.

So far, "even if the results were not staggering, they were good enough" to support the indices, according to Angelo Kourkafas.

For Nick Reece of Merk Investments, Snap's results were a "reminder" of the challenges facing the tech sector, with rising credit costs, persistent supply issues and an economic slowdown.

Therefore, "concern for the results of Tech next week", with Amazon, Apple, Microsoft and Meta, "weighs on the market".

Among the few other failures, the steelmaker Cleveland-Cliffs (-8.87%), whose profit came out below forecasts, or the telephone operator Verizon (-6.74%), which revised downwards her goals.

In an unfavorable environment for technology and growth stocks, so-called defensive stocks, less sensitive to the economic situation, were favored by investors, whether McDonald's (0.21%), Johnson

The market was also “weighted by macroeconomic indicators”, according to Nick Reece, mainly a series of PMI activity indices, in particular its composite version for the United States. The latter came out at its lowest level since June 2020.

"The recession talk is back," the analyst explained.

As a result, operators see the US Central Bank (Fed) pausing in its rate hike cycle in December, after a 0.75 point hike in July, then two hikes of half a point each in September. and November.

"We are seeing more and more signals showing that the peak of inflation is behind us," said Angelo Kourkafas.

This sentiment explains the sharp contraction in bond yields on Friday, with investors seeing the Fed less aggressive than expected in its monetary tightening.

The yield on 10-year government bonds fell to 2.75%, its lowest level in nearly two months, from 2.87% the previous day.

In addition to the result of the results and the meeting of the Fed, Wall Street will follow, next week, the first estimate of the Gross Domestic Product (GDP) US, which could show a contraction in the second quarter.

A decline would technically put the United States into recession, after an initial decline in the first quarter.

On the odds, the toymaker Mattel fell (-7.12% to 22.45 dollars) despite better than expected results. The doll business has seen a downturn, especially Barbies.

American Express was sought (1.88% to 153.01 dollars) after the publication of better than expected results, supported by the recovery in tourism, but also business travel. The credit card specialist also raised its growth targets for the full year. 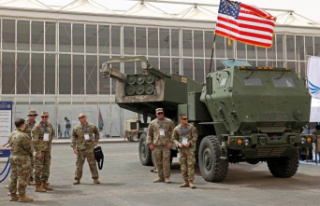