We are our worst enemies

The decision of Caroline St-Hilaire and Bernard Drainville to (temporarily?) put their sovereignist tinsel back in the attic to put on the less provocative toga of CAQ nationalism plunges Quebecers into a familiar psychodrama. 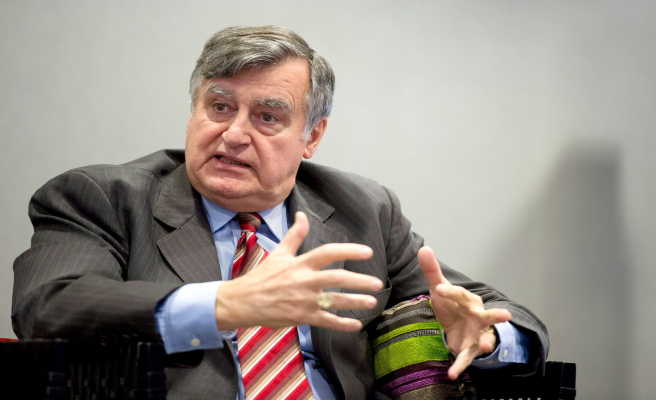 The decision of Caroline St-Hilaire and Bernard Drainville to (temporarily?) put their sovereignist tinsel back in the attic to put on the less provocative toga of CAQ nationalism plunges Quebecers into a familiar psychodrama.

It is one of our age-old weaknesses which partly explains our difficulty in facing up to our adversaries, who always manage to walk in step when it comes to attacking our "intolerance", our "systemic racism". , our “indigent democratic culture”.

We, French-speaking Quebecers, hardly spare ourselves. Have all those who survived the two referendums forgotten that between federalists and sovereignists, from Pierre Elliott Trudeau and René Lévesque, from Jean Chrétien and Jacques Parizeau, we went through extremely trying times?

Families were torn apart, friends destroyed their ties of affection while English Canadians watched as contented spectators in the heartbreaking spectacle of our internal struggles.

The popular and unexpected victory of François Legault, the sovereigntist who also suffered the blow following the failures of the referendum, seems to have the fragility of our supposed collective solidarity.

The CAQ is a coalition, we repeat. There are ex-PQ members, ex-liberal nationalists or federalists when they are not federalists with nationalist nostalgia. That said, the vast majority of these are native Francophones who have been steeped in a culture of failure, resentment and a minority complex. Let’s put this rather bluntly.

A few months before an election which according to the polls would grant the CAQ a spectacular victory, the announcement of two ex-PQ members making the leap into François Legault's party triggers violent reactions in the political arena.

Moreover, Lucien Bouchard's regrettable statement about the PQ, this party created by the most beloved and respected politician in our history, namely René Lévesque, reopens the badly healed wounds of our collective confrontations at the end of the century. last.

By pronouncing this week the eulogy of the PLQ, Lucien Bouchard has, let us say it bluntly, exceeded the limits. We cannot excuse him for not having controlled his vocabulary, because the one who remains one of the greatest tribunes of his generation has a fine knowledge of the French language. He hurt the 93-year-old sister of René Lévesque, Alice, in this way, and who replied to him in a text of admirable expressive power. This led to the support of many nationalist citizens irritated by the supposedly “neutral” analyzes of the man who was, let us remember, a former PQ premier.

By acting in this way, he turned into the bogeyman of the sovereignists who today remain faithful to their dream, even if it is almost broken. And it does little to help the CAQ fill up on votes in October. Because François Legault must have the most cards in hand to make even more odious and contemptuous the refusal of Justin Trudeau to cede powers concerning immigration that Quebec needs to ensure the sustainability of French.

Alas, how not to conclude that we are our worst enemies, we, French-speaking Quebecers, by engaging in fratricidal war too often in our history?

1 Mental health workers drop out 2 We laugh at our intelligence 3 In depression, Normand Dubé fled prison 4 The PQ missed the essential 5 The new beautiful risk of the nationalists at the... 6 Chinese, US defense ministers to hold talks in Singapore... 7 Philippines protests Chinese boats in disputed area 8 Montreal: the Pie-IX bridge closed during weekends... 9 Montreal: a 34-year-old man is missing 10 [LIVE] 107th day of war in Ukraine: here are all the... 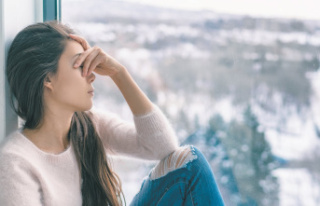