Will Pope Francis come to Quebec in July?

Pope Francis' trip to Africa, which was scheduled for July 2-7, has been postponed at the request of attending physicians. 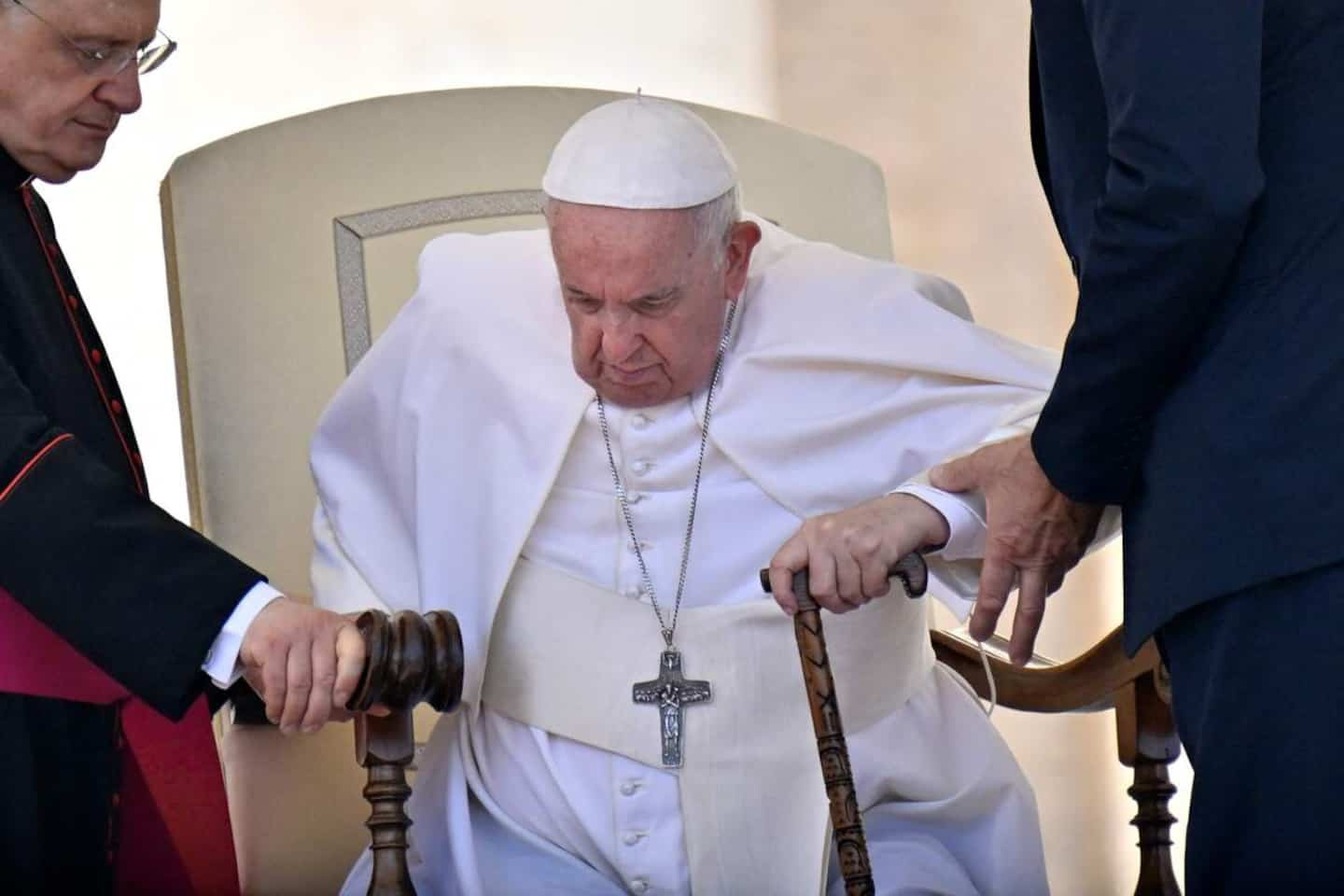 Pope Francis' trip to Africa, which was scheduled for July 2-7, has been postponed at the request of attending physicians.

• To read also: The pope, suffering from the knee, postpones several trips

• Read also: The Vatican creates an ethics committee for its investments

The news was announced on Friday morning by the director of the Holy See's Press Office, Matteo Bruni.

It is known that the Holy Father suffers from knee problems and that he undergoes treatments to cure the whole thing.

"Accepting the request of the doctors, and in order not to cancel the results of the knee therapies still in progress, the Holy Father is forced, with regret, to postpone the apostolic trip to the Democratic Republic of Congo and South Sudan planned from July 2 to 7, on a new date to be defined”, mentioned Mr. Bruni.

The pilgrimage to Africa included two stages, the first in the Democratic Republic of Congo, in the capital Kinshasa and the city of Goma, the second, in South Sudan in the capital Juba.

The postponement dates are not mentioned at this time.

This trip to Africa was to take place three weeks before his arrival in Quebec. For the time being, no cancellation or postponement for his visit to Quebec, scheduled between July 24 and 29.

1 Moving tribute in Paris to the journalist killed in... 2 Liz Cheney, the Republican who dares to challenge... 3 Trial of the November 13, 2015 attacks: life imprisonment... 4 Quebec can expect an increase in insects this summer 5 Official Languages ​​Act: Quebec proposes amendments 6 Argentina: Buenos Aires banishes inclusive writing... 7 Arsenic in the air: the Minister of the Environment... 8 Raymond Bourque supports Joe Sakic and the Avalanche 9 The Sabers will retire number 30 10 'The forces that led to the Capitol storming... 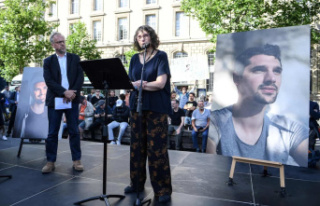 Moving tribute in Paris to the journalist killed in...