The Premier Hockey Federation (PHF), the women's hockey circuit that recently awarded an expansion team to Montreal, unveiled its new salary distribution policy on Thursday, specifying that each team will have to respect a cap of $750,000. 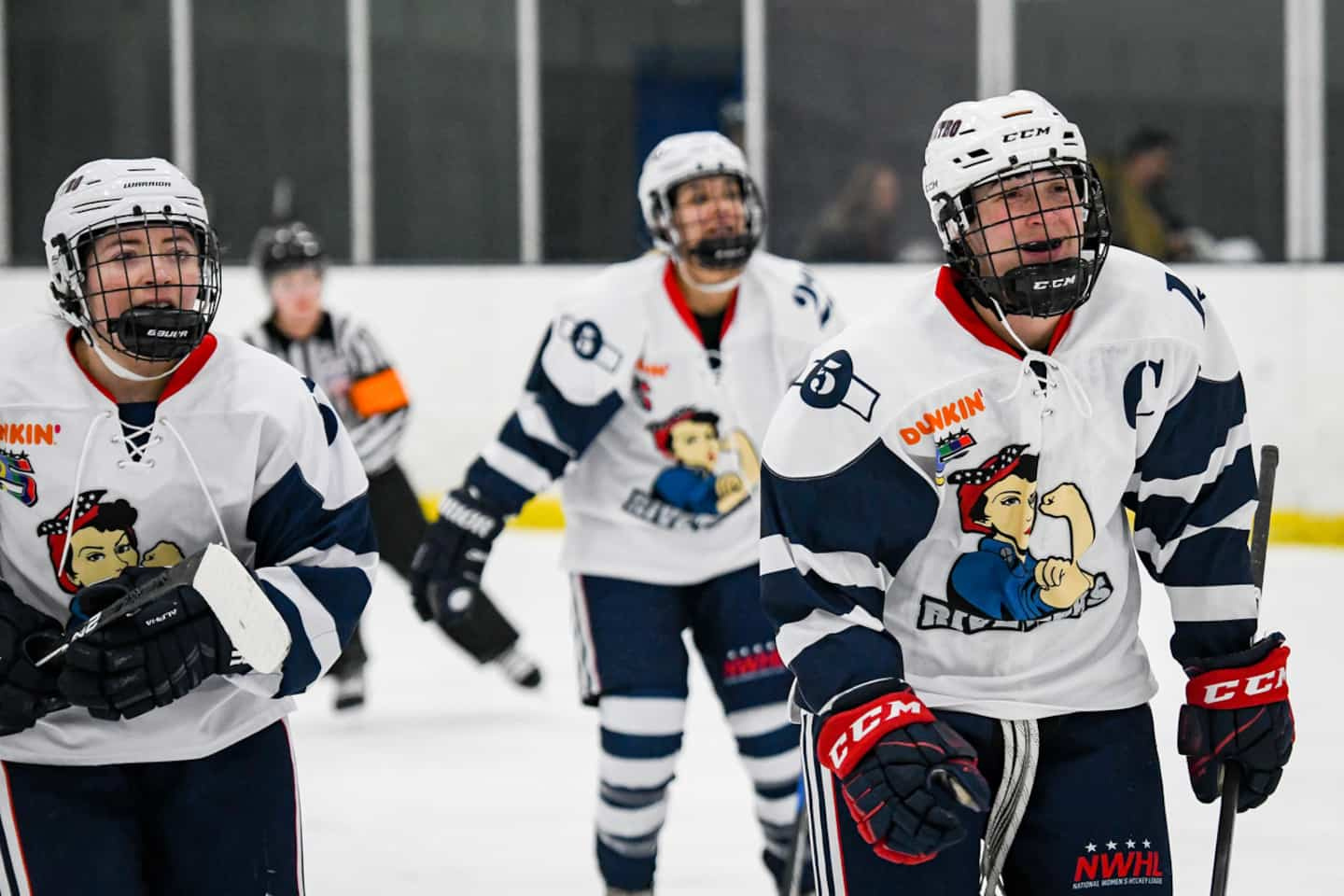 The Premier Hockey Federation (PHF), the women's hockey circuit that recently awarded an expansion team to Montreal, unveiled its new salary distribution policy on Thursday, specifying that each team will have to respect a cap of $750,000.

• To read also: Marie-Philip Poulin loved her first experience as a CH coach

• Read also: Women's professional hockey is back in Montreal

The agreement reached between the league and its players' association will offer athletes the possibility of authorizing or not the disclosure of their remuneration.

The seven clubs will be able to grant two-year contracts and female hockey players will have the chance to obtain a signing bonus equivalent to 10% of the total value of the pact.

Currently, 71 skaters hold an agreement in anticipation of the next campaign and 18 of them have agreed to make their pay information public. Back par excellence of the PHF during the last season, Dominique Kremer, of the Beauts of Buffalo, receives $ 65,000.

“This is another important step for the growth and development of PHF. This is a good reflection of the collaboration that exists between league management, our athletes, the Players Association, the Board of Governors and the commissioner,” the commissioner, Reagan Carey, said in a press release.

“Salary transparency can help set standards in our industry and help others in their own bargaining process. However, each player's case is unique and we understand that not everyone wants to publicize their personal information, "said Association President Nicole Corriero.

On July 12, the PHF confirmed the arrival of a team in Montreal and it will play its games at Center 21.02 in Verdun. Kevin Raphaël, whom many can see on the TVA Sports screen, will act as president.

1 Amber Heard is appealing the verdict in her libel... 2 National outage: Rogers replaces its chief technology... 3 Two and a half years in prison for a police officer... 4 3-month-old baby trapped inside car during heat wave 5 The Quebec Games: a springboard for young people 6 A reinvented skills competition for MLS 7 LPGA: A good start for Brooke M. Henderson 8 Sexual misconduct allegations against Philippe Bond:... 9 Capitol attack: Commission reveals what Trump did... 10 Restraining order against Ricky Martin lifted 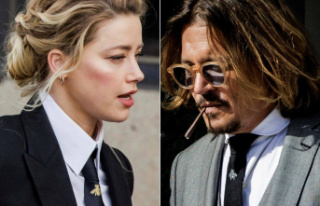 Amber Heard is appealing the verdict in her libel...