A 39-year-old Japanese man sentenced to death for killing seven people on the streets of Tokyo's electronics district Akihabara in June 2008 has been executed, local media, including state broadcaster NHK, said on Tuesday. 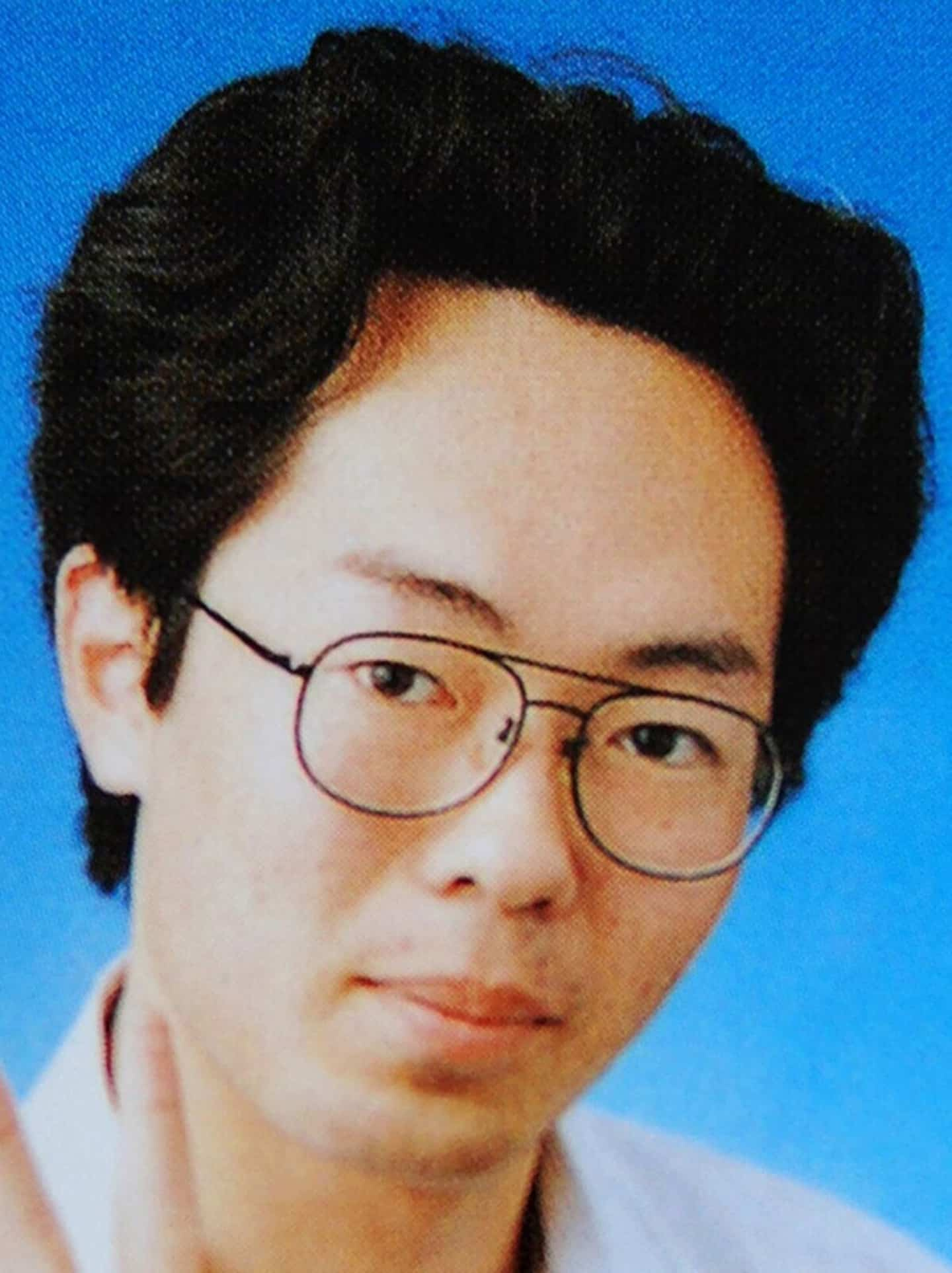 A 39-year-old Japanese man sentenced to death for killing seven people on the streets of Tokyo's electronics district Akihabara in June 2008 has been executed, local media, including state broadcaster NHK, said on Tuesday.

25 years old at the time, Tomohiro Kato drove a truck into passers-by in broad daylight before getting out of the vehicle and stabbing random people in the crowd with a double-edged blade, killing seven and injuring ten. .

Requested by AFP, the Ministry of Justice was unable to confirm his execution immediately.

The death sentence was upheld by the Court of Appeal in September 2012 after a first instance verdict in March 2011, and Japan's Supreme Court rejected Mr Kato's appeal in 2015, making the sentence final.

The convict, at the time a temporary worker in an auto parts factory in a small town in central Japan, had learned shortly before the massacre that his contract would end at the end of June 2008.

Housed by his employer, he was also going to lose his apartment and had confided on the internet that he feared becoming homeless.

During a hearing, Tomohiro Kato had also explained that he had committed this crime because of criticism of which he had been the object on the internet.

After the massacre, Japanese authorities banned the possession of double-edged daggers with blades longer than 5.5 centimeters.

It is the first application of the death penalty in Japan since last December, when three people sentenced to death for murder were executed by hanging on the same day.

Japan is, along with the United States, one of the last industrialized and democratic countries to still resort to the death penalty, a sentence widely supported by Japanese public opinion. 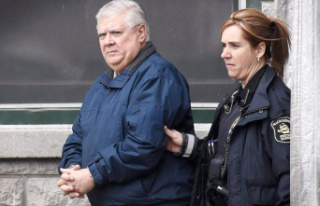