Airbnb announced on Tuesday the codification of the permanent ban on parties, after they were suspended two years ago globally. 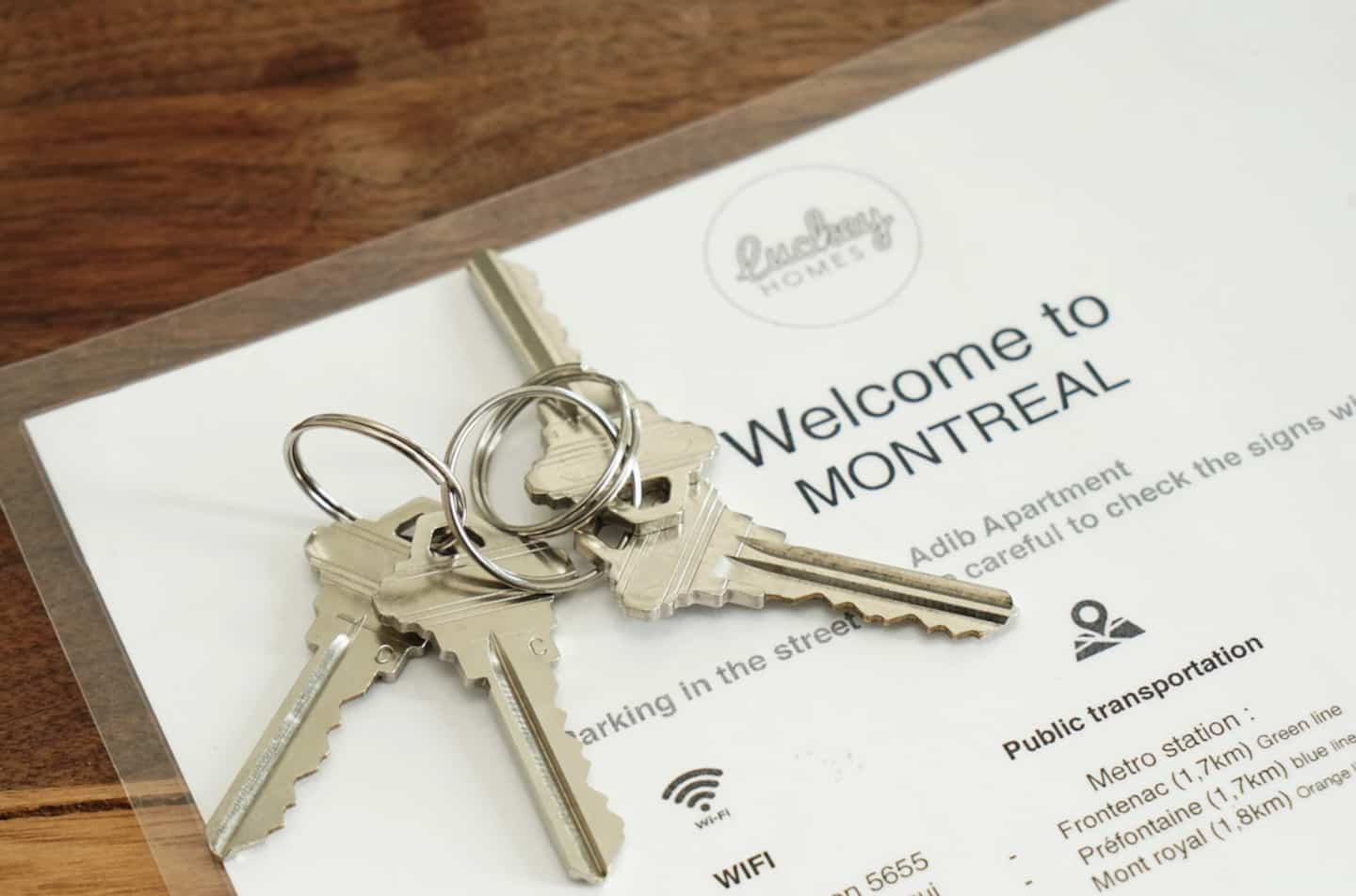 Airbnb announced on Tuesday the codification of the permanent ban on parties, after they were suspended two years ago globally.

"The temporary ban has proven effective, and today we officially codify the ban as our policy," the company said.

The specialist in the rental of accommodation between individuals has observed an annual drop of 44% in reports of parties.

The holiday reporting rate has fallen sharply in Quebec with a result of 61%, more than the national average of 47%, according to new data released on Tuesday.

The rate is relatively low in the west of the country, while Alberta and British Columbia have seen reports drop by 40% and 36% respectively.

In 2021, some 6,600 people were suspended for trying to break temporary party ban rules, Airbnb said.

In the United States, Airbnb recalls having put in place special anti-party measures to deter offenders.

1 Qatar: the World Cup of shame 2 Housing: the crisis that no one solves 3 Abortion: We Are Not Americans 4 Montreal: 5 rats for 1 human... or almost 5 Never get used to gun violence 6 An exceptional natural site given back to the population 7 Norway will in turn donate multiple rocket launchers... 8 Biden announces reinforcements of the American military... 9 Crimea connected to occupied southern Ukraine by train... 10 Do Crypto Loyalty Programs Really Work? 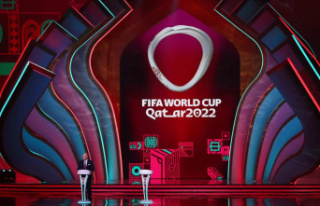 Qatar: the World Cup of shame