Qatar: the World Cup of shame

The next FIFA World Cup will take place from November 21 to December 18. 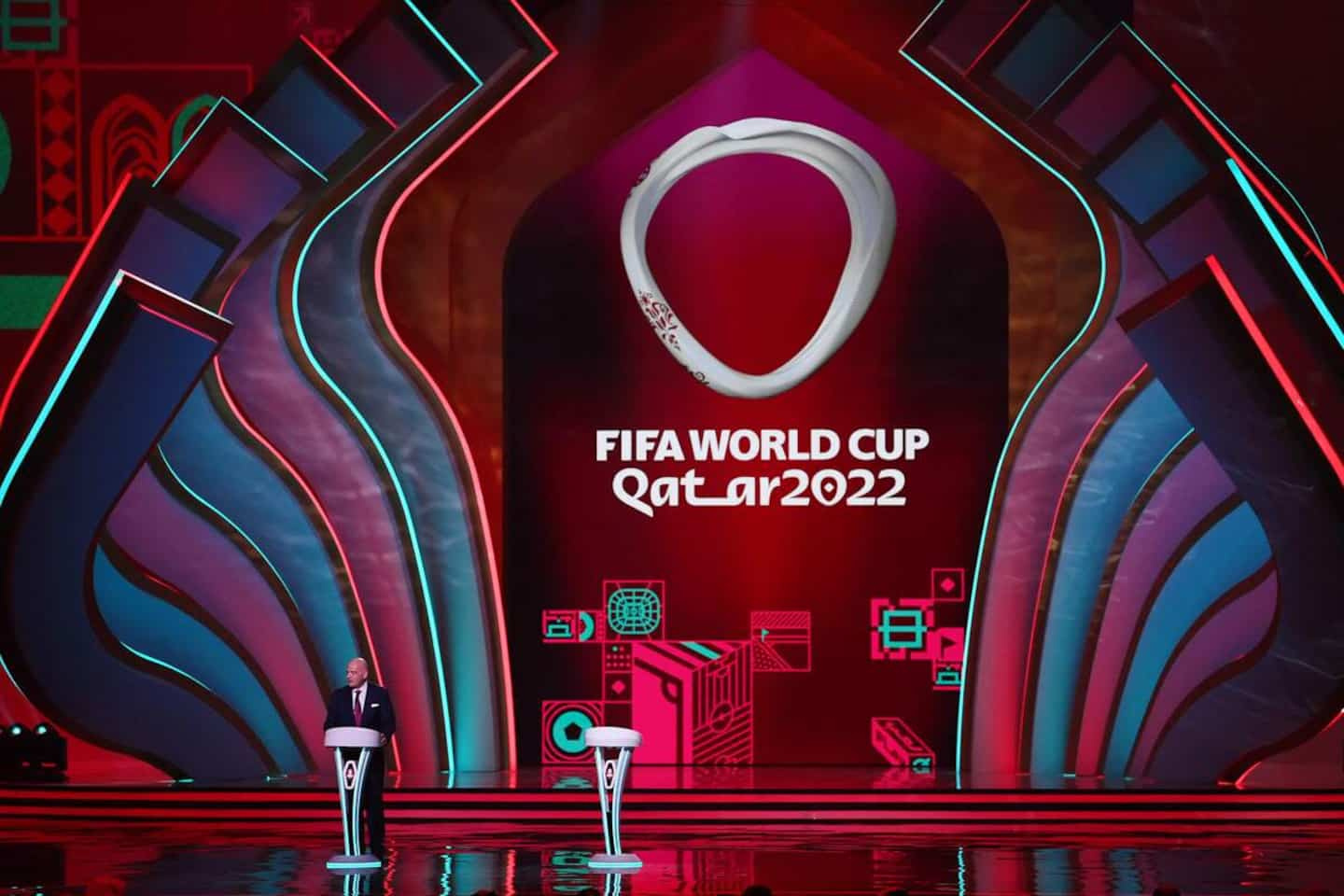 The next FIFA World Cup will take place from November 21 to December 18.

One of the most repressive countries in the world.

NO KISSING IN PUBLIC

In Qatar, sex outside marriage is prohibited.

Not badly considered, no.

Prohibited. By the law.

According to the British newspaper The Daily Star, which reported on the repression in Qatar, anyone who has sex without being married is liable to seven years in prison.

“There will be no one-night stands at this tournament. There will be no party at all, really. Everyone needs to keep a cool head, unless they want to risk ending up in jail. For the first time in the history of the World Cup, sex is prohibited. Fans need to be prepared,” said a police source in Qatar, in remarks relayed by the Daily Star.

Public displays of affection, such as holding hands, hugging or kissing, are also prohibited.

As for homosexual relations, they are also punishable by up to seven years in prison.

As can be read in a text published by the French channel BFMTV, article 296 of the Criminal Code of Qatar stipulates that "to lead or incite a man in any way, including by seduction, to commit an act of sodomy or debauchery" and "provoking or seducing a man or woman in any way for the purpose of committing immoral or illegal acts" are offences.

For alcohol, we will make an exception. Tourists will be able to consume alcoholic beverages in some hotel bars and restaurants.

But beware: it is strictly forbidden to be drunk or drink in public!

As for women, you can imagine that Qatar is not paradise.

According to Amnesty International, "women still need the permission of their guardian (father, brother, grandfather, husband) to make essential life decisions, such as getting married, studying abroad on government, hold many civil service jobs, travel abroad up to a certain age..."

Qatari women are not required to wear the veil, but they must dress "modestly".

No skirts above the knees, no shorts, no bare shoulders or plunging necklines or tight clothes...

In short, a pocket of potatoes, and voila.

We are a long way from the day when women in Qatar will be able to walk topless in a park like in Quebec (a province which, according to some Quebec feminists who have never gone further than Venice-en-Quebec, is sexist and patriarchal. Alright)...

Which brings us to the quiz question of the week: would you mind telling me why the 2022 Soccer World Cup was agreed to take place there?

Why not North Korea, as long as it goes?

It's all well and good to be open to diversity, but not all diets are equal.

Some are more infrequent than others.

1 Housing: the crisis that no one solves 2 Abortion: We Are Not Americans 3 Montreal: 5 rats for 1 human... or almost 4 Never get used to gun violence 5 An exceptional natural site given back to the population 6 Norway will in turn donate multiple rocket launchers... 7 Biden announces reinforcements of the American military... 8 Crimea connected to occupied southern Ukraine by train... 9 Do Crypto Loyalty Programs Really Work? 10 France: moratorium on deportations of foreign students... 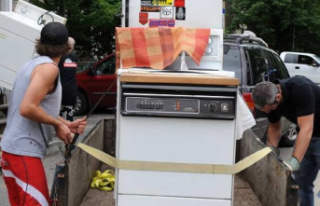 Housing: the crisis that no one solves