The boil water advisory issued Monday in the borough of Rivière-des-Prairies-Pointe-aux-Trembles and in the city of Montreal East was lifted on Tuesday evening. 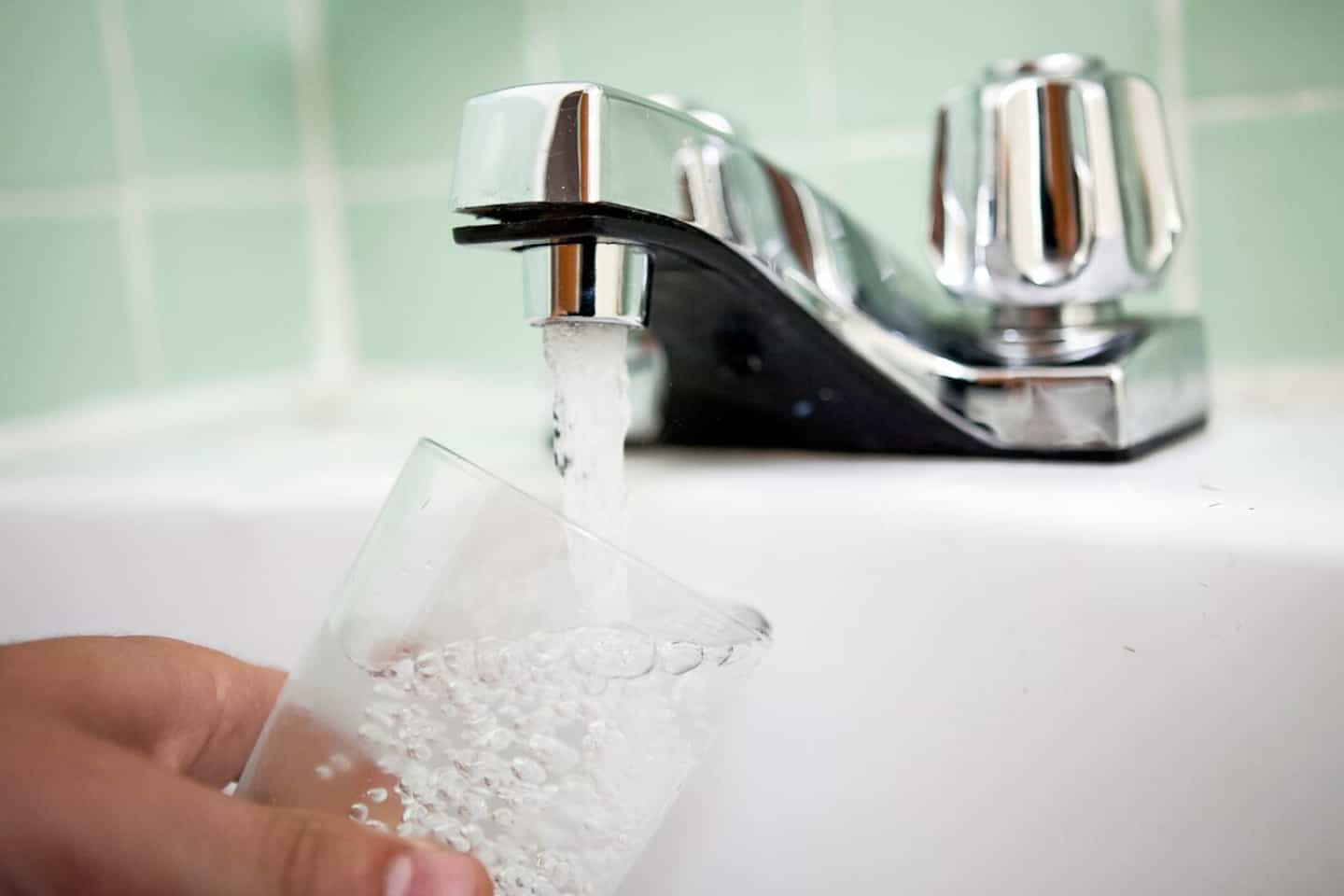 The boil water advisory issued Monday in the borough of Rivière-des-Prairies-Pointe-aux-Trembles and in the city of Montreal East was lifted on Tuesday evening.

Following the analyzes of the water samples, the situation was restored in the sectors located between Cherrier and Notre-Dame streets and between Saint-Cyr street and Gamble avenue, in Montreal East.

In the Pointe-aux-Trembles district, south of Highway 40, as well as in the Charlemagne sector, the situation has led to the same reassuring result, the Agglomeration of Montreal said in a press release.

"It is no longer necessary to boil the water before consuming it in these sectors", it was added, specifying that the water meets in all respects the requirements of the regulations in force in terms of quality of water. drinking water.

1 Ukraine: We are at war with Russia 2 Police deployed to Indian town after sectarian murder 3 Melilla drama: Spain promises 'full collaboration'... 4 Airbnb formalizes permanent ban on parties 5 Qatar: the World Cup of shame 6 Housing: the crisis that no one solves 7 Abortion: We Are Not Americans 8 Montreal: 5 rats for 1 human... or almost 9 Never get used to gun violence 10 An exceptional natural site given back to the population 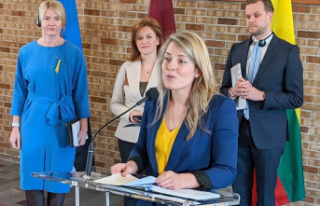 Ukraine: We are at war with Russia