Hundreds of police were deployed and mobile internet shut down in a western Indian town on Wednesday after a Hindu tailor was allegedly killed by two Muslims. 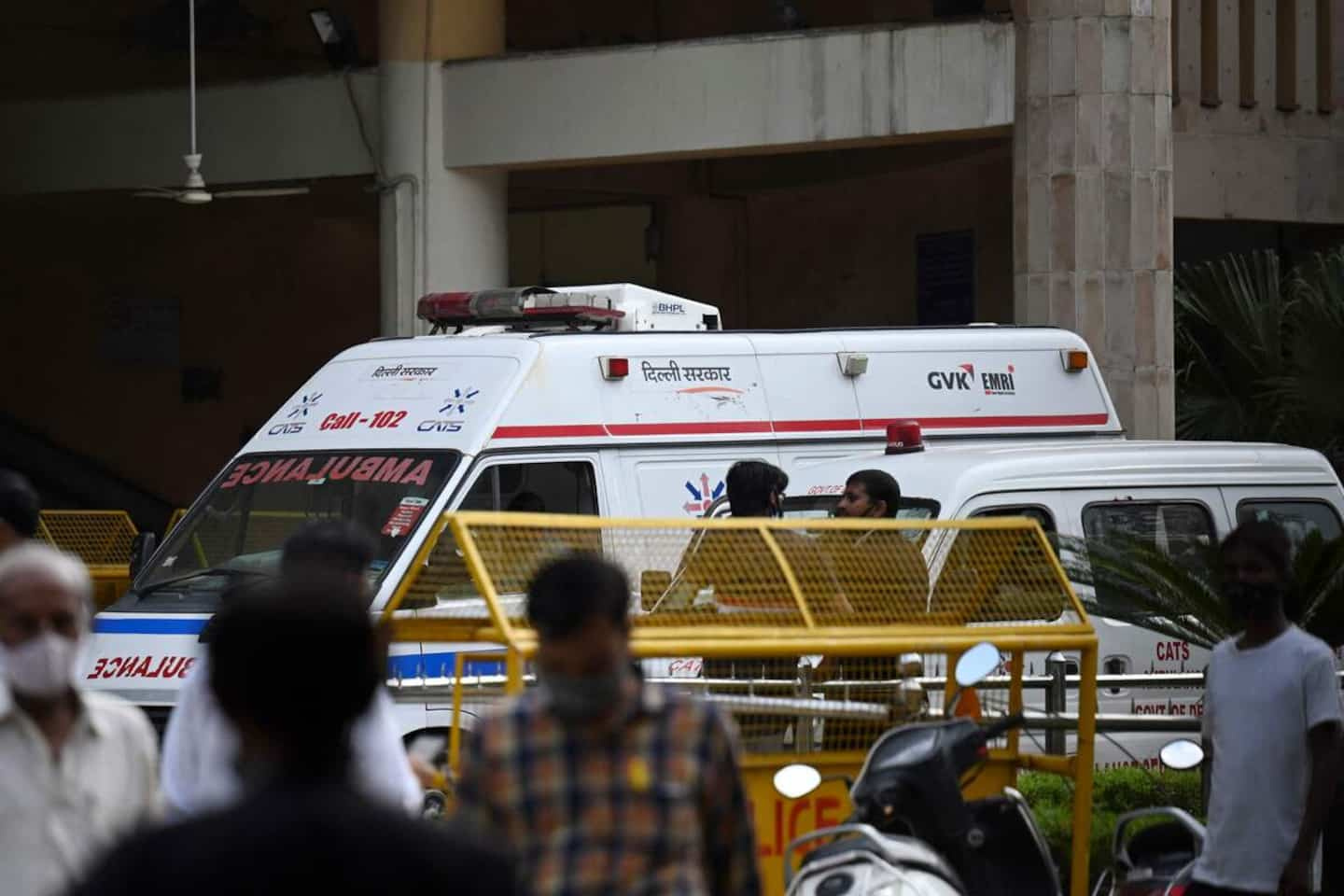 Hundreds of police were deployed and mobile internet shut down in a western Indian town on Wednesday after a Hindu tailor was allegedly killed by two Muslims.

The city of Udaipur has been placed under partial curfew to avoid potential inter-religious violence, after a video emerged showing an attempted beheading of the tailor.

Mobile internet has also been cut, in the city and other parts of the state of Rajasthan, whose authorities have issued a month-long ban on gatherings of four or more people.

The funeral of the deceased is scheduled for later in the day on Wednesday.

According to local media, the victim was a Hindu tailor who shared a post on social media supporting recent statements about Islam's prophet Muhammad by Nupur Sharma, a spokeswoman for India's ruling Hindu nationalist party, the Bharatiya Janata Party (BJP).

Nupur Sharma's remarks during a televised debate in late May, in which she criticized the relationship between Muhammad and his youngest wife, Aisha, sparked protests that turned violent in parts of Inden (at least two dead) and protests across the Muslim world.

In the video appearing to show the tailor's murder, the two Muslims are visible with large knives in their hands and threaten to kill Indian Prime Minister Narendra Modi and Nupur Sharma.

"The two accused of the murder have been arrested and we will ensure that we have severe punishment and swift justice," Rajasthan Prime Minister Ashok Gehlot said.

He called on the public not to share the video, as it would "serve the goals of the attackers to create discord in society".

Ms. Sharma was expelled from the BJP after her statements, which resulted in the summoning of Indian ambassadors to around 20 countries for explanations.

This new controversy erupted after a wave of anger in the Muslim world already in 2020, when French President Emmanuel Macron defended the right of a satirical magazine to publish caricatures of the Prophet Muhammad.

Images of the prophet are strictly prohibited in Sunni Islam.

French professor Samuel Paty was beheaded in October 2020 by a young Chechen refugee, after showing the cartoons in class during a lesson on freedom of expression.

1 Melilla drama: Spain promises 'full collaboration'... 2 Airbnb formalizes permanent ban on parties 3 Qatar: the World Cup of shame 4 Housing: the crisis that no one solves 5 Abortion: We Are Not Americans 6 Montreal: 5 rats for 1 human... or almost 7 Never get used to gun violence 8 An exceptional natural site given back to the population 9 Norway will in turn donate multiple rocket launchers... 10 Biden announces reinforcements of the American military... 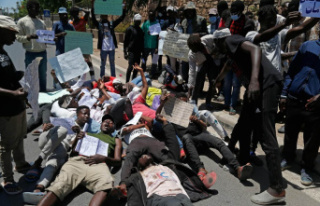