Ukraine: We are at war with Russia

The New York Times reported over the weekend that special forces commandos from Canada and other NATO countries are training and advising Ukrainian troops on the ground. 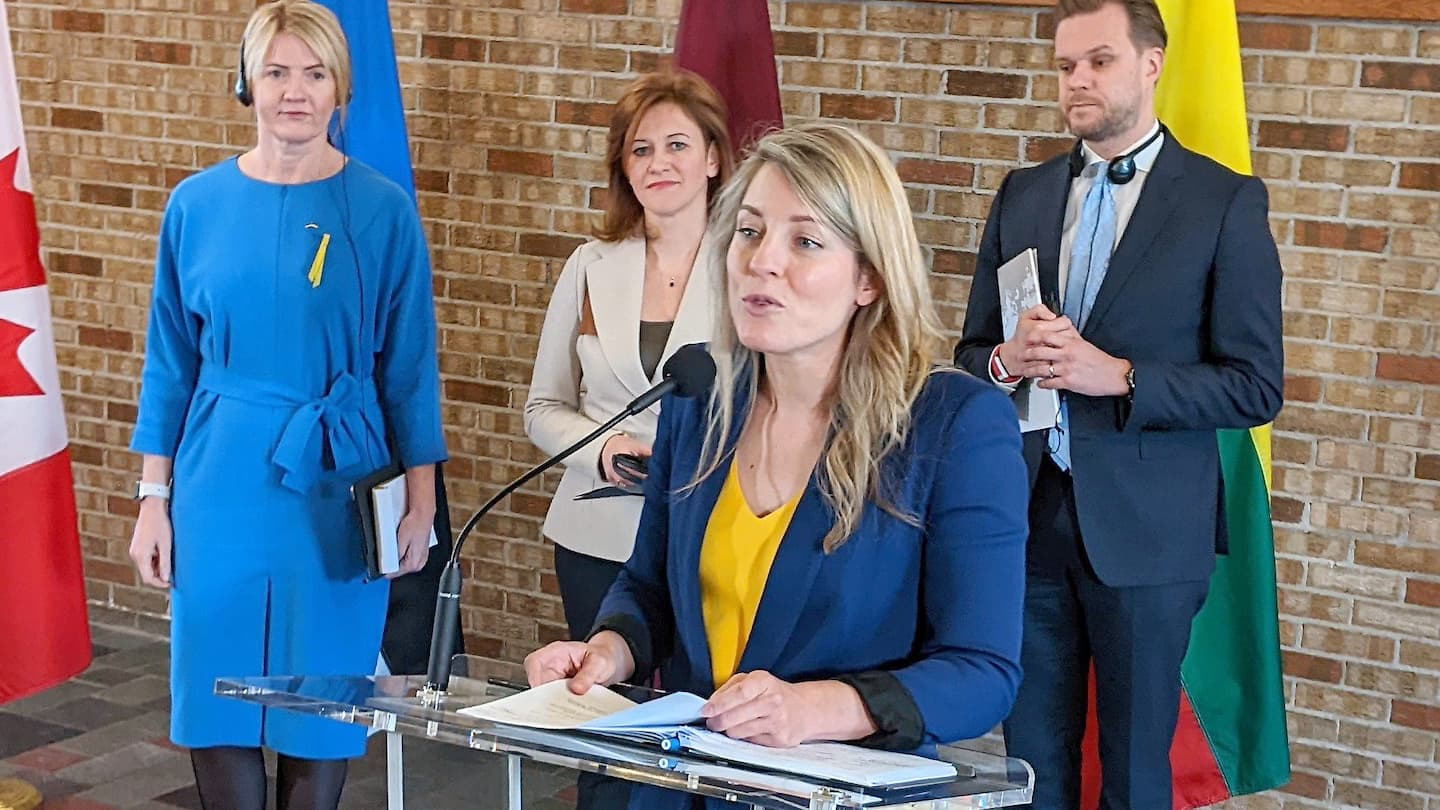 The New York Times reported over the weekend that special forces commandos from Canada and other NATO countries are training and advising Ukrainian troops on the ground.

National Defense declined to comment on the information. Canada officially withdrew its 250 military instructors from Ukraine before the war began in February. They had trained thousands of Ukrainian servicemen over the past few years.

Besides Canada and the United States, commandos from Great Britain, France and Lithuania, would also operate in Ukraine.

The United States and its allies have established a special operations center in Germany to manage the flow of men, weapons and equipment to Ukraine. The cell was modeled on the multinational structure used in Afghanistan.

The specific missions of Canadian special forces in Ukraine are secret. In the past, members of our special forces have been deployed to Iraq to train Kurdish and Iraqi snipers in operations aimed at killing Islamist fighters far from the front lines.

Teams of Canadian commandos, integrated with American and British special forces, have also carried out the same type of mission in Afghanistan. In March 2002, two Canadian snipers set world records there by killing Taliban fighters at ranges of over 2 km, earning US Army medals.

Canada prohibits its soldiers – full-time soldiers on leave and reservists – from joining Ukraine's "international brigade" made up of foreign volunteers.

But since 2015, Ottawa has allowed Canadian civilians to fight the Russians in eastern Ukraine. Global Affairs Minister Mélanie Joly said she sympathizes with Ukrainian Canadians who want to defend their country of origin. Canada has the largest Ukrainian diaspora after Russia.

Five hundred and fifty Canadian volunteers even created their own unit called the Ukrainian Canadian Brigade. It has its distinctive shoulder badge, adorned with a maple leaf and a trident, the national symbol of Ukraine.

Canadian fighters, military as civilian volunteers taken prisoner, could become a tool of propaganda for Moscow.

Canada and its NATO allies are at war with Russia. Not a direct confrontation, but a hybrid, semi-clandestine war: direct hostilities could degenerate into a full-scale confrontation with the use of nuclear weapons.

The goal is to weaken Russia militarily or even bring about regime change in Moscow. Defense Secretary Lloyd Austin said the United States wanted to see Russia weakened to the point that it could no longer "do the kind of things it did by invading Ukraine."

Ukraine's survival depends on the United States and NATO for the supply of weapons, but also on the stealth network of commandos and spies for intelligence and training.

1 Police deployed to Indian town after sectarian murder 2 Melilla drama: Spain promises 'full collaboration'... 3 Airbnb formalizes permanent ban on parties 4 Qatar: the World Cup of shame 5 Housing: the crisis that no one solves 6 Abortion: We Are Not Americans 7 Montreal: 5 rats for 1 human... or almost 8 Never get used to gun violence 9 An exceptional natural site given back to the population 10 Norway will in turn donate multiple rocket launchers... 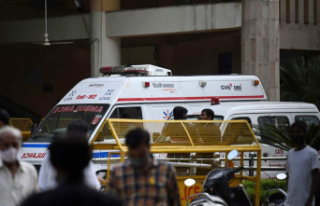