Bulletins of the week at the National Assembly

Here are the elected officials or political party leaders who have stood out for good or bad reasons over the past week. 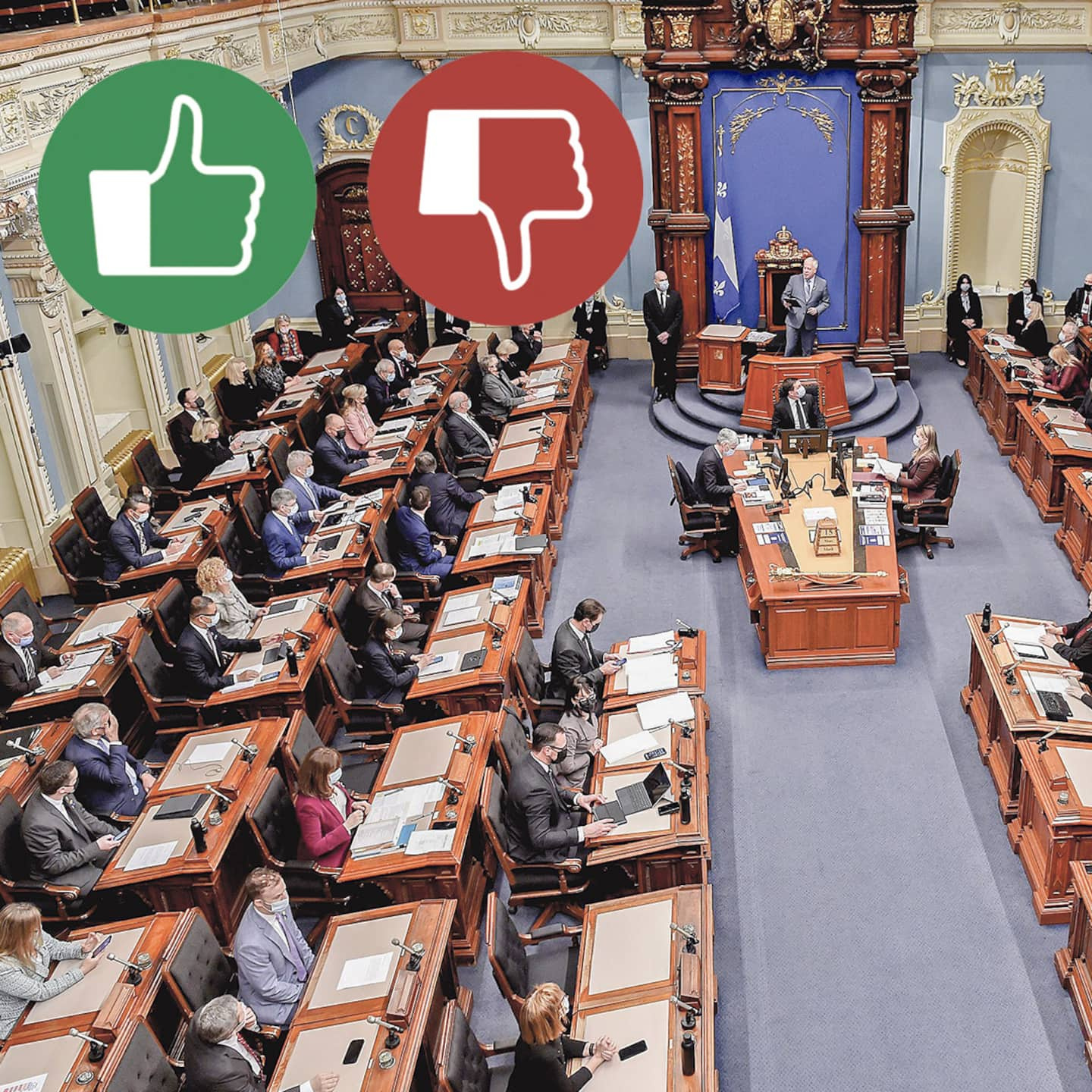 Here are the elected officials or political party leaders who have stood out for good or bad reasons over the past week.

• Read also: Legault knew how to connect with Quebecers

As the MNA for Joliette is not seeking a new mandate, the now famous trio of opposition spokespersons for education met one last time for the study of the bill on the creation of the student ombudsman.

During these four years, they have been brilliant, eloquent and constructive.

Their brilliance marked the spirits. Hat !

Last moving speech at the Blue Room. The ex-Minister of the Environment with a very short reign, who then carved out a role as an assistant in the Economy, delivered an inspiring message. “I also stood up for women because I want them to believe that you can be daring […], that you can stumble, get up and come out stronger. »

Beautiful proof of respect for the gentleman MP for Jonquière, Sylvain Gaudreault, to whom he paid tribute on the floor of the Salon bleu, before his retirement from political life. For the water royalty, it would have been necessary to move well before in the mandate, rather than by tabling a bill that will die on the order paper.

Acerbic and generally fair, the member for Rosemont has wonderfully described the high potential of the Minister of the Economy to shine in new appearances of conflict of interest. “Mr. Fitzgibbon, when it comes to ethics, it’s a slow-motion pileup on an icy highway. We know it's going to happen. »

The minister proceeded to turn off the tap. Access to the post-graduation work permit will be reviewed with the federal government to prevent private colleges from continuing to receive students from India in spades and to constitute a gateway to permanent immigration. He is betting on more Francophone immigration.

1 4 years of CAQ: promising, but can do better 2 4 years of CAQ: nuanced but positive assessment 3 4 years of CAQ: “despite the pandemic”... 4 Legault knew how to connect with Quebecers 5 No vacation for the CAQ 6 E as in failure for the CAQ 7 The Avalanche rubs its hands 8 Great gifts for Father's Day 9 It's the end of a beautiful chapter 10 The unsaid of the health emergency 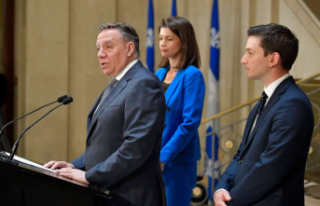 4 years of CAQ: promising, but can do better