E as in failure for the CAQ

If the CAQ government were my student at the Institute of Environmental Sciences, he would fail Ecology 101. 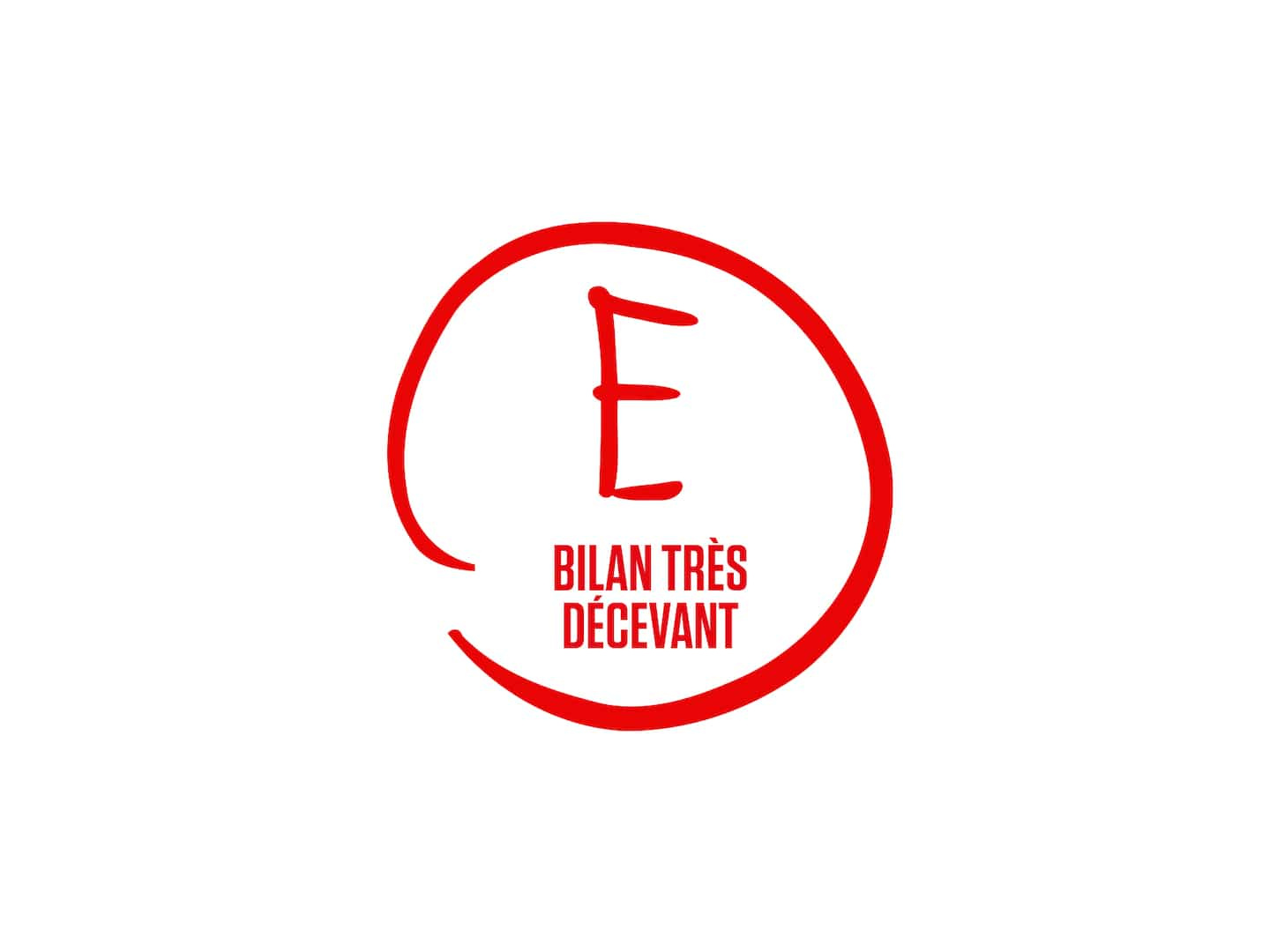 If the CAQ government were my student at the Institute of Environmental Sciences, he would fail Ecology 101.

François Legault may trumpet that his government is greener than a Christmas tree, he passes us a tree.

The majority of decisions taken over the past four years demonstrate that the CAQ does not understand the role of interactions between living beings and their environment. Nor the scale of the crisis.

Stuck in an outdated vision of development, its decisions have largely failed to take the environment into account.

It is therefore not surprising that Quebec is not on track to meet its climate targets. Despite our tremendous hydroelectricity, per capita we are among the biggest polluters on the planet. But to look champion, the CAQ government compares us to the most irresponsible!

It puts the maximization of company profits before the health of populations. Thus, it allows the presence of nickel in the air to be multiplied by five. In Rouyn-Noranda, he tolerates dangerously high levels of arsenic breathed in by our children.

What about the fact that this government allows lakes to be turned into garbage cans by the mining industry? Worse still, it does not protect caribou and so many other species threatened by our society from overconsumption.

Despite this sad record, some successes deserve to be highlighted: the abandonment of GNL-Québec, its law against the exploration and exploitation of hydrocarbons, its policy and its investments for electrification and the increase in protected (although mostly in the North).

Thus, despite the environmental failure of the past four years, I cherish the hope that one day the CAQ will propose a social project based on a real ecological transition.

Utopian will you tell me? I would say rather realistic, because there is no economy without an ecosystem. When François Legault understands this, his priorities will change.

1 The Avalanche rubs its hands 2 Great gifts for Father's Day 3 It's the end of a beautiful chapter 4 The unsaid of the health emergency 5 Video games: in the kingdom of dragons 6 'Jurassic World: Domination': Five things... 7 In the musical universe of Jérôme 50 8 Psycho: Do ​​you miss the characters from your... 9 Here are the 15 American movies of the summer 10 France votes this weekend in decisive legislative... 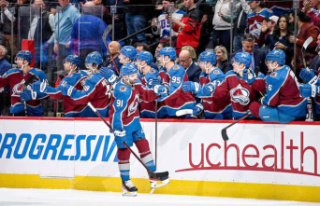 The Avalanche rubs its hands