The Utica Resources company filed a lawsuit against Quebec on Thursday to obtain compensation of $18 billion or the nullity of Bill 21, the objective of which is to put an end to research, production and financing. 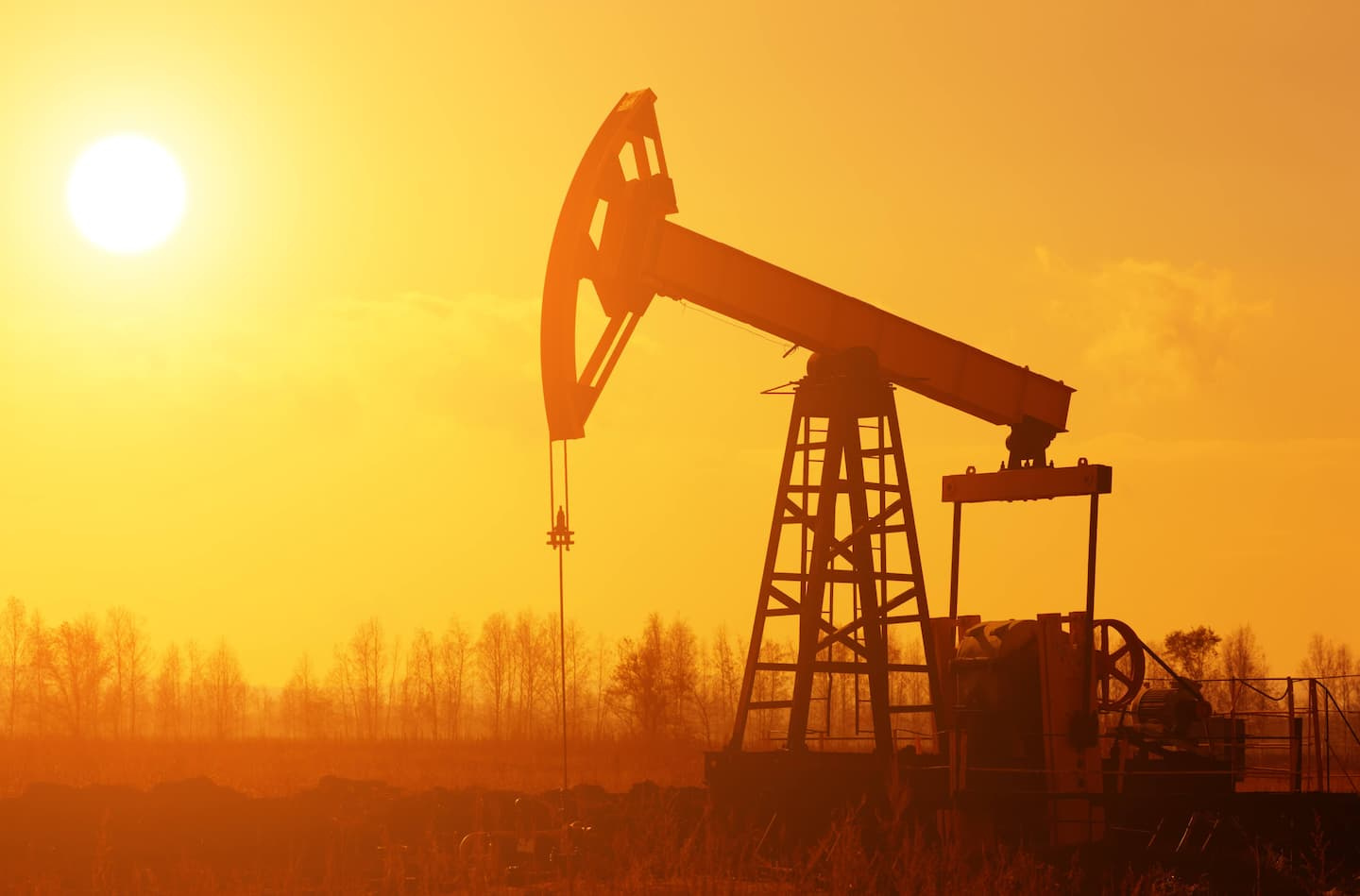 The Utica Resources company filed a lawsuit against Quebec on Thursday to obtain compensation of $18 billion or the nullity of Bill 21, the objective of which is to put an end to research, production and financing. hydrocarbon public.

According to the company, which is now relying on the Superior Court, this new law adopted on April 12 has the effect of undermining the peaceful enjoyment and free disposal of its property. This right is protected by the Quebec Charter.

Utica Resources also bases its lawsuit on article 952 of the Civil Code of Quebec, which provides that an owner "cannot be forced to transfer his property, except by way of expropriation made according to the law for a cause in the public interest and subject to fair and prior compensation".

“We will defend our fundamental rights so that this disguised expropriation, whose public utility has never been demonstrated, is compensated according to the fair value of our properties,” said Mario Lévesque, president of Utica Resources in a press release.

The sum of $ 18 billion claimed from Quebec corresponds to the present value of future profits estimated by an independent evaluator, according to the company.

“Overnight, the government changed its mind,” added the president of the company. It is completely irresponsible and without any logic and it goes against the will of a majority of Quebecers. It's bad for Quebec, for our allies in Europe who desperately need Quebec natural gas and even for the environment."

1 The IBM plant in Bromont celebrates its 50th anniversary 2 Stradigi AI lays off no less than 50 employees 3 Who do Quebecers trust to weather a recession? 4 An increase of 2 cents per liter of milk 5 At least 1,000 dead in powerful earthquake in Afghanistan 6 Putin's health, subject of all rumors and absolute... 7 Ukraine: Russians advance in the east, Kyiv awaits... 8 France: complaints of rape against the Secretary of... 9 Election results in France and Legault 10 The hunt for Republicans is on! 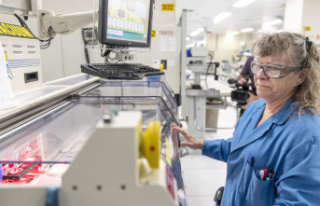 The IBM plant in Bromont celebrates its 50th anniversary