At least 1,000 dead in powerful earthquake in Afghanistan

At least 1,000 people were killed and 1,500 injured in a powerful earthquake that struck a remote border area in southeastern Afghanistan overnight from Tuesday to Wednesday, authorities said, fearing the toll could rise. 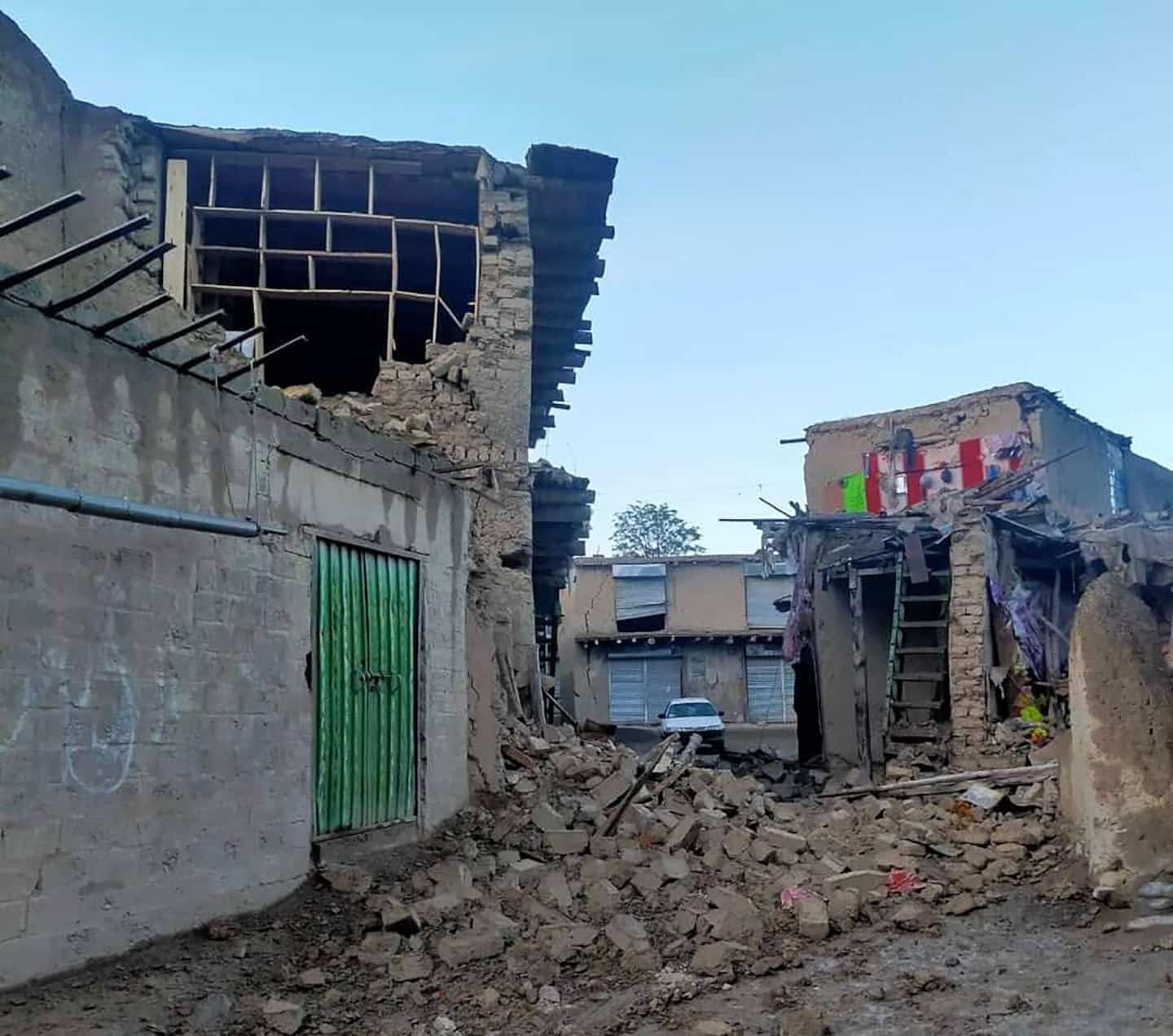 At least 1,000 people were killed and 1,500 injured in a powerful earthquake that struck a remote border area in southeastern Afghanistan overnight from Tuesday to Wednesday, authorities said, fearing the toll could rise. student again.

• Read also: Earthquake in Afghanistan: the tears of pain of the injured who lost their loved ones

"People are digging grave after grave," Paktika provincial information and culture chief Mohammad Amin Huzaifa said in a message to the press.

In his only province, the most affected with that of Khost, the toll "has reached 1,000 dead and this figure is increasing", he said.

According to him, some 1,500 people were also injured in Paktika, in what is already the deadliest earthquake in Afghanistan in more than two decades.

“It is also raining and all the houses are destroyed. There are no tents or food. People are still trapped under the rubble (…) We need immediate help,” Huzaifa said.

The government fears that the balance sheet will increase further, as relief operations continue.

The earthquake, with a magnitude of 5.9, occurred at a depth of 10 km around 1:30 a.m. Wednesday, very close to the border with Pakistan, according to the American Seismological Institute (USGS).

"We have two dead and five wounded in our family," Arup Khan, a survivor hospitalized in Sharan, the capital of Paktika province, told AFP.

“When I got up, I was covered in dust. People came and took us out. The situation was horrible (…) There were screams everywhere, the children and my whole family were under the mud”, he added.

Photos and videos posted on social media show countless collapsed houses and people digging through the rubble in this impoverished and hard-to-reach rural area.

Footage released by the Taliban also shows residents digging a long trench of graves to bury the dead.

“Much of the region is mountainous and travel is difficult. It will take time to transport the dead and injured,” said Minister of Natural Disasters Mohammad Abbas Akhund.

Limited in number and capacity for a long time, the emergency services in Afghanistan are unsuited to dealing alone with a major natural disaster. And international aid is difficult to mobilize, with NGOs and UN agencies being less present than in the past since the Taliban took power in August.

"The government is doing the best it can," tweeted Anas Haqqani, another senior Taliban official. “We hope that the international community and humanitarian organizations will also help people in this terrible situation.”

The earthquake was felt in several provinces of the region and also in the capital Kabul, located about 200 km north of its epicenter.

It was also in neighboring Pakistan where one person was killed and a few houses damaged. Islamabad has started sending aid, including food, tents and blankets.

"Given the heavy rains and cold, unusual in this season, emergency shelter is an immediate priority," said the UN Office for the Coordination of Humanitarian Affairs (Ocha).

“The European Union is monitoring the situation (…) and stands ready to coordinate and provide emergency aid”, also tweeted at the start of the day its special envoy to Afghanistan, Tomas Niklasson.

Afghanistan is frequently hit by earthquakes, particularly in the Hindu Kush mountain range, which sits at the junction between the Eurasian and Indian tectonic plates. These disasters can be particularly devastating due to the weak resilience of rural Afghan homes.

The most deadly earthquake in the recent history of Afghanistan (5000 dead) took place in May 1998 in the provinces of Takhar and Badakhshan (north-east).

Since the Taliban came to power in Kabul, Afghanistan has been plunged into a serious financial and humanitarian crisis caused by the freezing of billions of assets held abroad and the sudden halt in international aid, which the country at arm's length for 20 years and which is now coming back in dribs and drabs.

The earthquake that killed at least 920 people overnight from Tuesday to Wednesday in Afghanistan is one of the deadliest in the country since 1998.

Here is a reminder of the most deadly earthquakes in the country for thirty years.

On February 4, 1998, an earthquake killed around 4,500 people and left thousands homeless in the province of Takhar (northeast).

The most severely affected districts are those of Rostak, Guzar Darra and Ganda Chashma, villages located near the Tajik border. The magnitude was estimated at 5.6 or 6 on the Richter scale.

On May 30, an earthquake of 6.6 mwb (USGS) shook the northeast of the country again, killing some 5,000 people and injuring 1,500 and devastating many villages in the districts of Rostak and Chah-ab (province of Takhar ) and Shahr-i-Bozorg (Badakhshan province).

On March 3, a violent earthquake with a magnitude of 7.4 mwc (USGS) hits the north of the country, causing the death of 70 to 150 people, according to sources, in the province of Samangan.

On March 25, another magnitude 6.1 earthquake left more than 800 dead, 300 injured, and thousands homeless in Baghlan province, located at the foot of the Hindu Kush mountain range (north). . The small town of Nahrin (20,000 inhabitants) is totally razed.

On October 26, 2015, a violent earthquake of magnitude 7.5 mww (USGS) struck the Hindu Kush range, straddling Afghanistan and Pakistan, causing a total of more than 380 deaths in these two countries.

1 Putin's health, subject of all rumors and absolute... 2 Ukraine: Russians advance in the east, Kyiv awaits... 3 France: complaints of rape against the Secretary of... 4 Election results in France and Legault 5 The hunt for Republicans is on! 6 Saudi Crown Prince in Ankara to seal reconciliation... 7 Rocket and missile explosions spoil Ukrainian vacation 8 Washington suggests that other Arab countries could... 9 The EU wants to impose compensation for the damage... 10 France: Macron calls the opposition to compromise,... 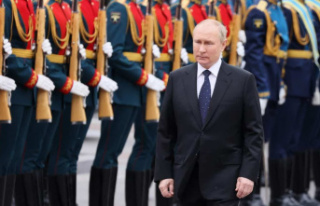 Putin's health, subject of all rumors and absolute...