Stradigi AI lays off no less than 50 employees

Stradigi AI, one of the leaders in the Quebec artificial intelligence (AI) sector, is fighting for its survival, Le Journal has learned. 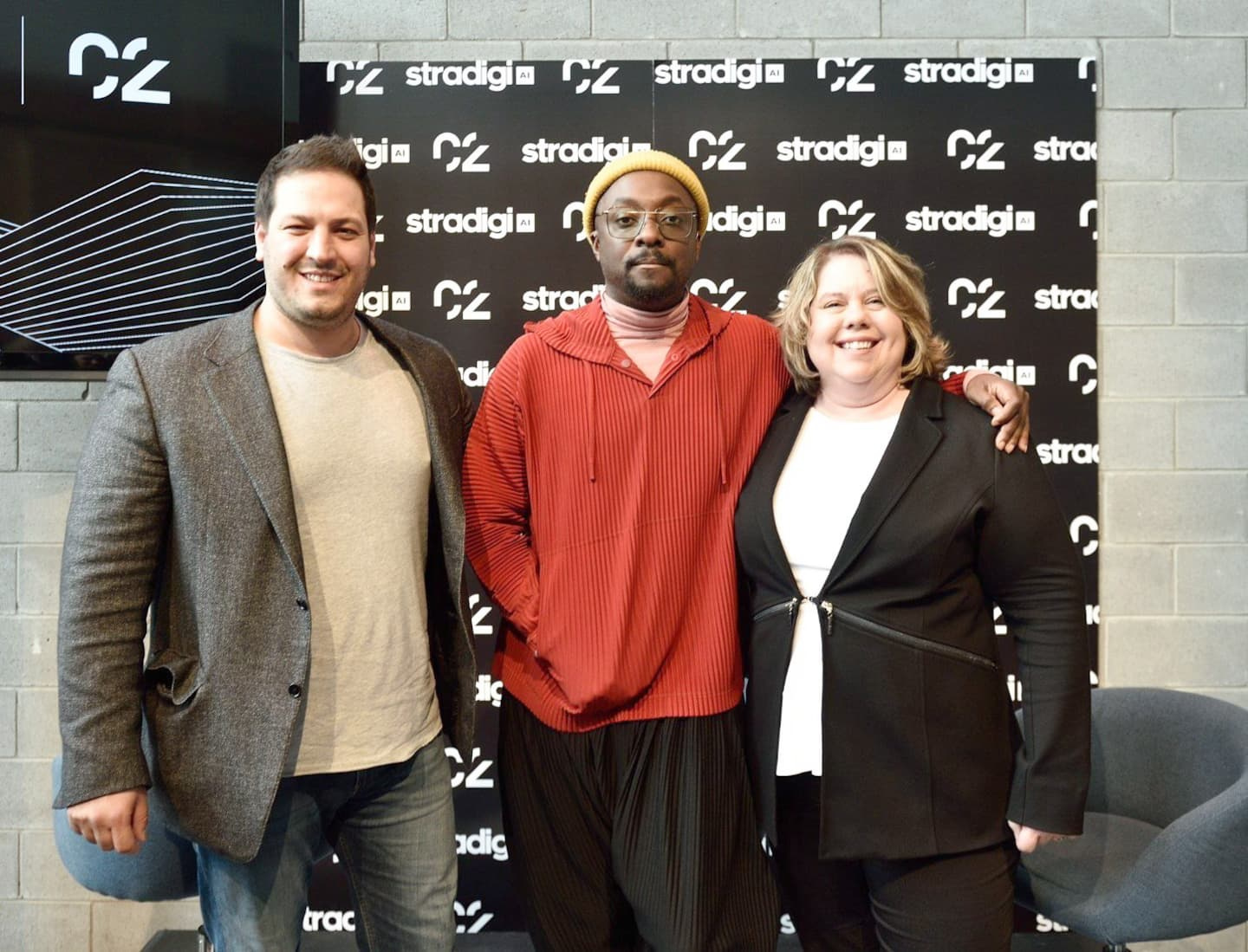 Stradigi AI, one of the leaders in the Quebec artificial intelligence (AI) sector, is fighting for its survival, Le Journal has learned.

The young Quebec company laid off almost all of its employees on Monday, ie 50 people.

Basil Bouraropoulos, CEO and co-founder of Stradigi, confirmed the information yesterday without wanting to say more.

The company recently failed to obtain the funds necessary to continue its activities, but is still trying to convince investors to open their pockets.

In 2019, Stradigi AI had raised $53 million from Investissement Québec and the Fonds de solidarité FTQ, which had staked $13.2 million each, as well as from the firm Holdun, owned by the descendants of Montreal tycoon Herbert Samuel Holt, the American rapper will.i.am, advertising agency Cossette and Lester Fernandes, co-founder of Nuvei.

“We will follow the situation of Stradigi AI closely and Investissement Québec will help the employees who have been made redundant in their transition. It is important to continue to support companies in artificial intelligence, ”reacted Mathieu St-Amand, spokesperson for the Minister of Economy and Innovation, Pierre Fitzgibbon.

“Under the current circumstances, there are no plans to reinvest” in Stradigi, he added.

“We are obviously disappointed by the turn of events, especially for those laid off,” commented Patrick McQuilken, spokesperson for the Fonds FTQ.

However, he assured that the institution maintained “confidence in the future of the Montreal artificial intelligence industry”.

The suspension of Stradigi AI's activities is another blow for the Quebec AI sector. At the end of 2020, Stradigi's main rival, Element AI, was sold to the American company ServiceNow for around 230 million US dollars.

Several young companies are currently feeling the effects of the fall in the markets, which has been particularly pronounced in the technology sector.

-With the collaboration of Nicolas Brasseur

1 Who do Quebecers trust to weather a recession? 2 An increase of 2 cents per liter of milk 3 At least 1,000 dead in powerful earthquake in Afghanistan 4 Putin's health, subject of all rumors and absolute... 5 Ukraine: Russians advance in the east, Kyiv awaits... 6 France: complaints of rape against the Secretary of... 7 Election results in France and Legault 8 The hunt for Republicans is on! 9 Saudi Crown Prince in Ankara to seal reconciliation... 10 Rocket and missile explosions spoil Ukrainian vacation 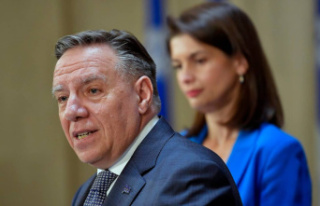 Who do Quebecers trust to weather a recession?