In Russia, pro-Putin destroy signs in the colors of Ukraine

Acts of vandalism are rather rare in Russia, but since the start of the war in Ukraine, several objects bearing the colors of Ukraine have been removed. 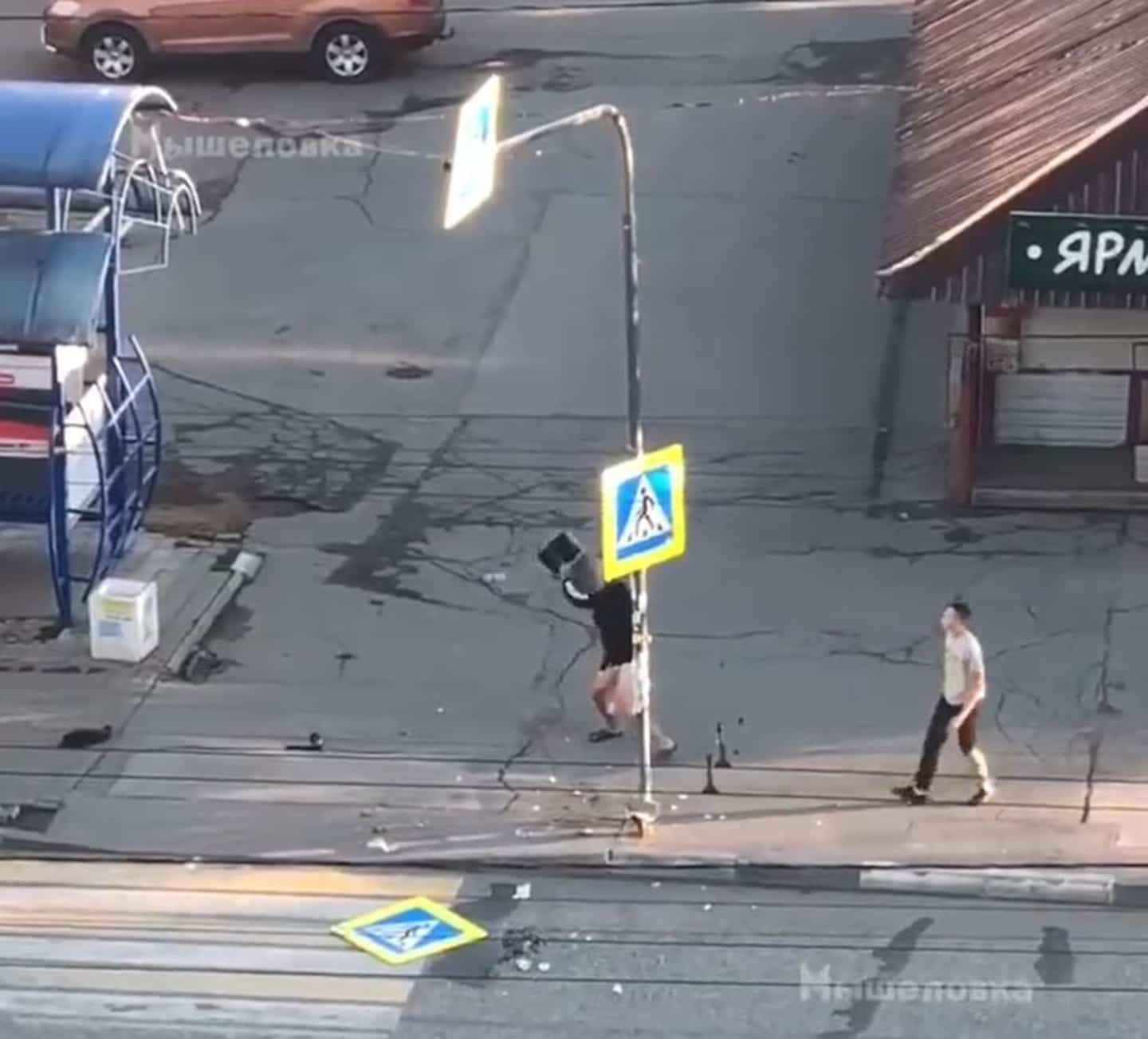 Acts of vandalism are rather rare in Russia, but since the start of the war in Ukraine, several objects bearing the colors of Ukraine have been removed.

• Read also: London will support Ukraine, whoever the next leader is, Johnson assures Zelensky

• To read also: Russia: a pregnant opponent prosecuted for a tweet on Ukraine

In a video relayed by the media "Nexta", we can see two men destroying blue and yellow road signs, in the colors of the Ukrainian flag.

In the excerpt, which has garnered more than 140,000 views, we can hear the slogan: “We are for Russia”, suggesting that these men support the “special military operation” in Ukraine.

The media did not confirm whether the two men had received a ticket for their actions.

Remember that Vladimir Putin, on March 4, signed a law making any offensive speech against the Russian army punishable by 15 years in prison.

1 He goes shopping for an iPhone 13 for his wife and... 2 WHO chief to say on Saturday if he raises highest... 3 Conservative leadership: the third debate scheduled... 4 Her engagement request interrupted by a giraffe 5 Brooke M. Henderson on mission at the Evian Championship 6 Tour de France: fatigue and camaraderie on the 19th... 7 [VIDEO] Fight between two families at Disney, three... 8 Two firearms seized in the northeast of the metropolis 9 Vancouver: Lady dies in emergency after two days of... 10 Papal visit: a craze difficult to predict 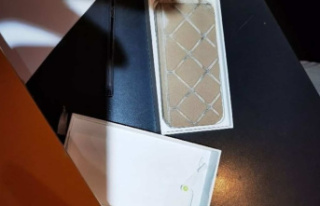 He goes shopping for an iPhone 13 for his wife and...