Justice: it slams the door in large numbers

Nearly 550 Justice employees in Quebec have resigned in the past year, reveal figures obtained by Le Journal, which show that the trend has been accelerating since 2019. 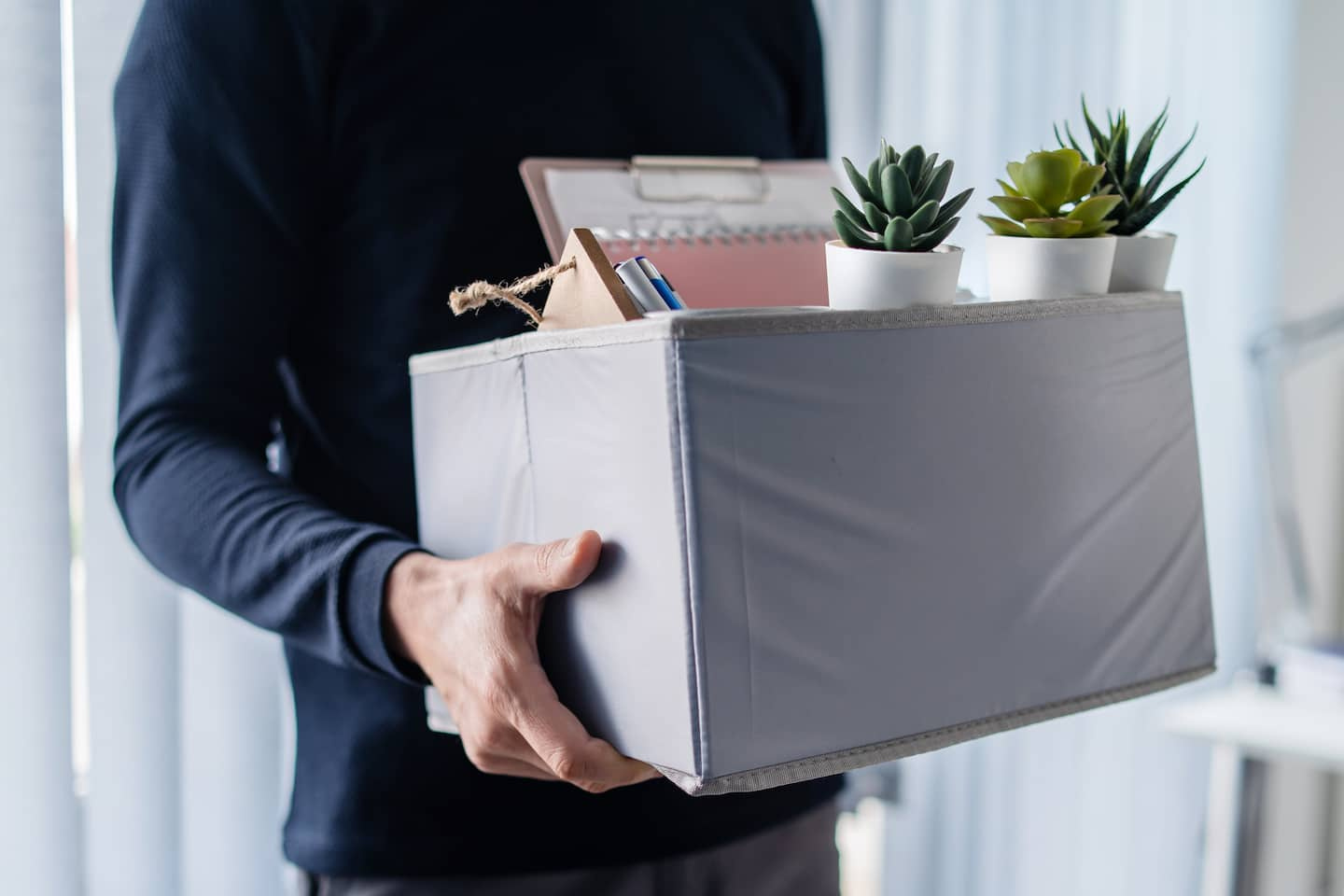 Nearly 550 Justice employees in Quebec have resigned in the past year, reveal figures obtained by Le Journal, which show that the trend has been accelerating since 2019.

• Read also: Shortage of staff: from bad to worse for the justice system

• To read also: “We are living in a disaster”: the lack of staff in the courts could lead to a break in service

"There is a lack of resources," say judges almost daily, forced to postpone criminal cases due to a lack of support staff.

Eyes in tears, a Crown prosecutor explains that "those who remain can't take it anymore".

Office workers who accumulate years of expertise speak openly of their resignation as soon as they are hired elsewhere with a much more advantageous salary.

These cases, which have occurred in recent days, are far from unique. Since 2019, 1,126 Justice Department employees have left their jobs, while another 293 have been transferred elsewhere in the state. In the past year, 541 have resigned, while there have been 133 transfers.

These figures include judicial assistants, court clerks, court ushers, paralegals and even a handful of articling students.

If the exodus is particularly marked in Montreal, with 419 voluntary departures in three years, the phenomenon affects all of Quebec, from the Outaouais to the North Shore via Abitibi-Témiscamingue.

The crisis is such that the actors in the field speak openly of a "system on the verge of collapse".

In 2019, the chief justices of the various courts were already alerting the ministry to problems attracting and retaining support staff, but no pilot project put in place has worked.

"We know that to date, no initiative has made it possible to counter the significant number of departures of assistants and to alleviate the problems of recruitment", however affirmed the chief judge of the Court of Quebec, Lucie Rondeau, in a letter to his troops.

Opposition parties are urging Quebec to act quickly to stem the bleeding.

Because far from improving, the situation has only worsened, causing the defendants to begin to demand their release, for lack of being able to appear before a judge within the time limits imposed by law.

This is the case of a Montrealer accused of possession of a prohibited weapon, who wanted to have a bail hearing in three days, as provided for in the Criminal Code. Two pimps who waited for their hearing for four weeks are demanding a halt to the proceedings.

Added to this is a strike by legal aid lawyers, who are demanding salary conditions similar to those of Crown prosecutors.

Lawyers in private practice, for their part, voted Monday in favor of pressure tactics to improve legal fees, which are so low that they often end up working below minimum wage. 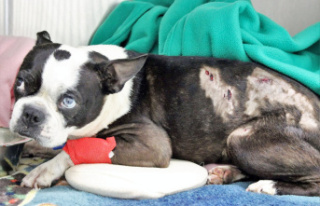 The police officer who rescued a stabbed dog adopted...