An assault on democracy without consequences?

The commission on the attack on the Capitol on January 6, 2021 begins its public hearings. 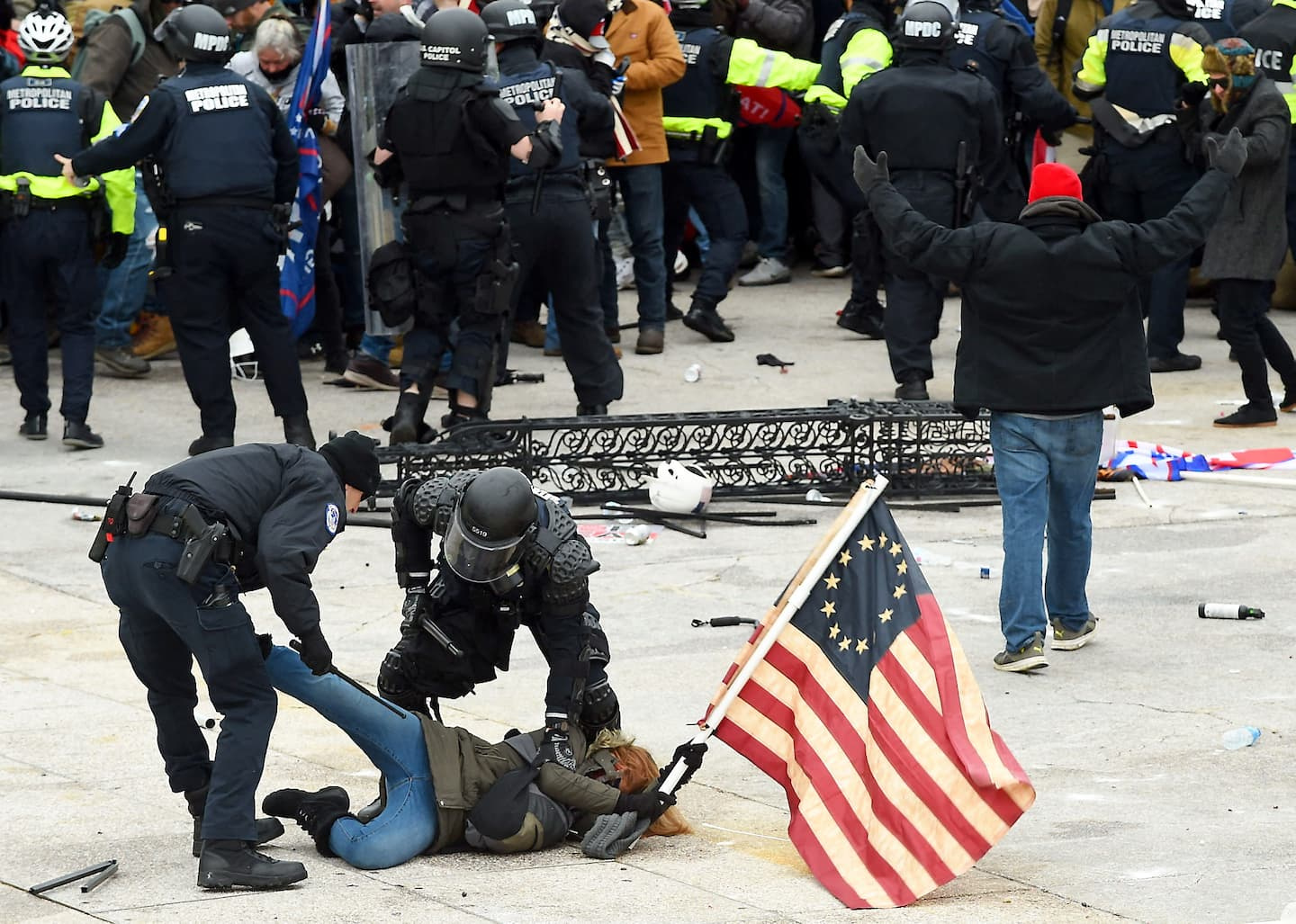 The commission on the attack on the Capitol on January 6, 2021 begins its public hearings. Its challenges are enormous. His chances of success slim.

Tonight, all American television networks will broadcast the first public session of the House of Representatives Select Committee on these events that could have derailed democracy in the United States.

All channels? No. While the commission will present a distillation of facts gathered from more than 1,000 sworn witnesses and more than 125,000 documents, the right-wing propaganda outlet, Fox News, will instead air "alternative facts" that will bolster the conviction of their listeners. that the Capitol rioters were only peacefully expressing their opinion and that the real victims of this episode are Donald Trump and his supporters.

In short, those who believe that these televised hearings will fundamentally change the political game and the prospects of a successful return of Donald Trump risk being disappointed.

The facts are clear. On January 6, 2021, hundreds of protesters, many armed and violent, stormed the Capitol with the stated intention of invalidating a democratic election. This attack was planned and explicitly instigated by Donald Trump, who did nothing to stop it.

As the Senate Republican leader put it shortly afterwards, Donald Trump was "practically and morally responsible" for the violent events that claimed the lives of five people.

It was an attempted coup, a plot to disrupt the normal course of democratic institutions. Clearly, common sense tells us that this was an open crime, but it would be a huge challenge to prove it in court beyond a reasonable doubt.

It is up to the Department of Justice to file criminal charges and it did so recently against underage actors. The real culprits will however be much more difficult to catch and their trial will be political first.

It is to this court of public opinion that the commission will first address itself, but there is reason to be pessimistic on this front. Indeed, the multiple failed attempts to imprison Donald Trump have hardened the public, which has been immune to outrage by the endless accumulation of scandals.

When it comes to the ex-president's myriad misconducts, the Republican electorate remains locked into misinformation and "alternative facts" fabricated by Fox News and Trump himself. Moreover, the cynicism of centrist voters leads them to believe that all politicians are the same.

Republican lawmakers, terrified of retaliation from Trump, are comforting their supporters by relaying this disinformation and fueling cynicism by disparaging in advance the findings of a commission accused of partisanship.

For Democrats, the exposure of the seditious and undemocratic actions of the former Republican president should be an unexpected opportunity to regain the political initiative. However, unless unequivocally condemned by a court – which would take forever – Trump could show up in 2024 without paying the political price for his actions.

We will therefore look carefully this evening at the plea of ​​the members of the commission against those responsible for the events of January 6. They need to be convincing. American democracy depends on it.

1 Spain: 2000 people evacuated due to a violent fire... 2 Shanghai will reconfine 2.7 million inhabitants to... 3 The CAQ is in a cul-de-sac 4 La CAQ et le mot en S 5 Quebecers are “elsewhere”? Where else? 6 Politics is a hard drug 7 CAQ: when ambition turns into relentlessness 8 French, when the example does not come from above 9 The Battle of the Two Christines 10 Portugal had the hottest May since 1931 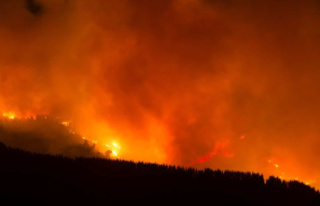