Spain: 2000 people evacuated due to a violent fire in the south

Nearly 2,000 people were evacuated overnight from Wednesday to Thursday due to a violent fire in the region of Málaga, in southern Spain, where 10,000 hectares of forest had already been destroyed by flames in September 2021. 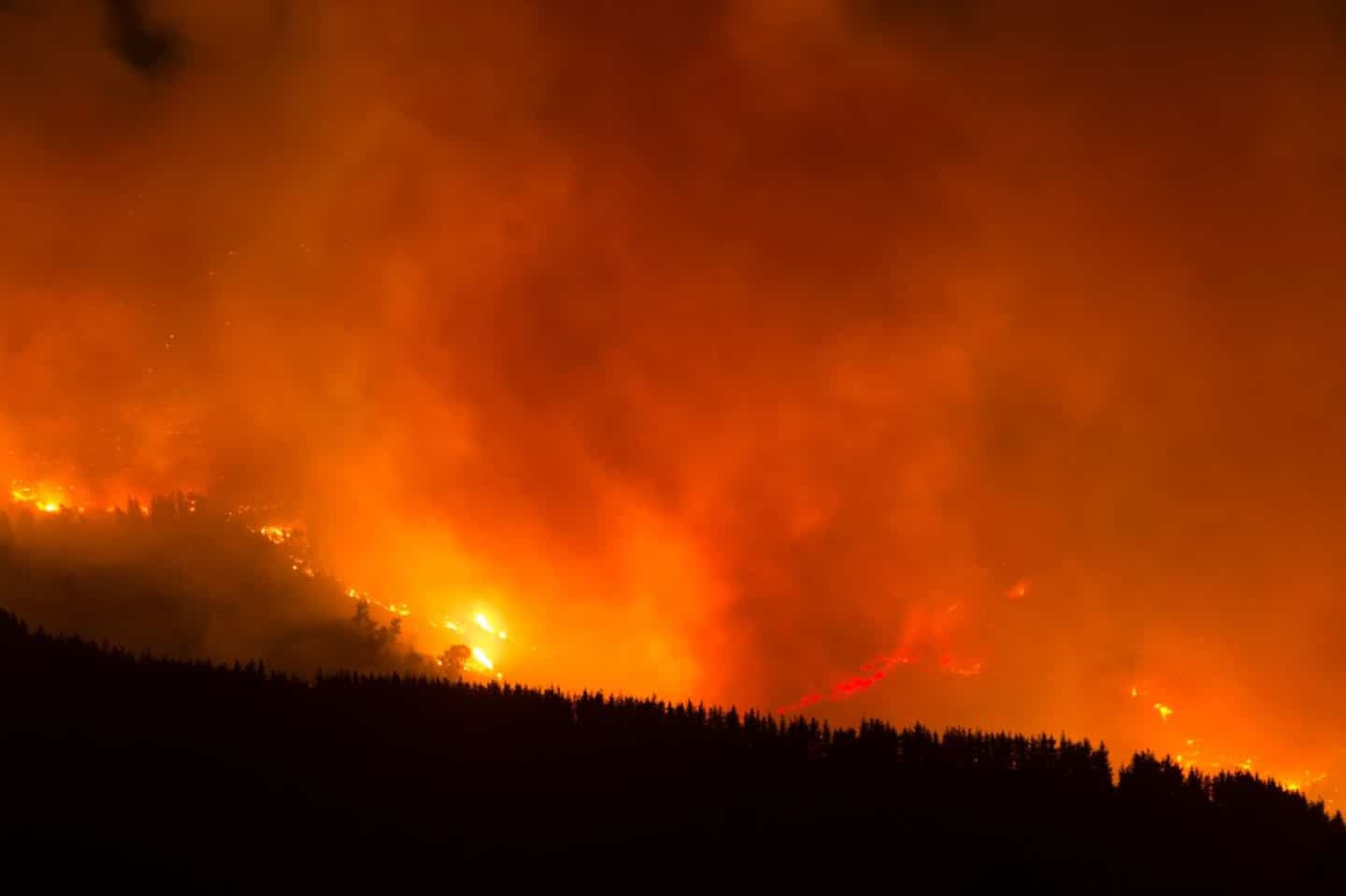 Nearly 2,000 people were evacuated overnight from Wednesday to Thursday due to a violent fire in the region of Málaga, in southern Spain, where 10,000 hectares of forest had already been destroyed by flames in September 2021.

The fire broke out on Wednesday afternoon in the Sierra Bermeja mountain in Andalusia. It comes as a strong heat wave has started in the country, with peaks over 40 degrees expected in the region.

According to Andalusian authorities, nearly 500 firefighters and members of the Emergency Military Unit were deployed to put out the fire, described as powerful and "complicated" to control due to the wind and rugged terrain "difficult to control. 'access".

According to the emergency services, "2000 people were evacuated" because of the disaster. Three firefighters were injured, one of whom suffered serious burns and was evacuated to hospital in Málaga.

The night was "difficult in the Sierra Bermeja", reacted on Twitter the Spanish Prime Minister Pedro Sánchez, expressing "(his) support and (his) solidarity with the affected inhabitants".

The Sierra Bermeja region had already been hit for a week by a powerful fire last September. The disaster had devastated nearly 10,000 hectares of forest and left one dead, a 44-year-old firefighter.

1 Shanghai will reconfine 2.7 million inhabitants to... 2 The CAQ is in a cul-de-sac 3 La CAQ et le mot en S 4 Quebecers are “elsewhere”? Where else? 5 Politics is a hard drug 6 CAQ: when ambition turns into relentlessness 7 French, when the example does not come from above 8 The Battle of the Two Christines 9 Portugal had the hottest May since 1931 10 New building collapse in Iran, two dead 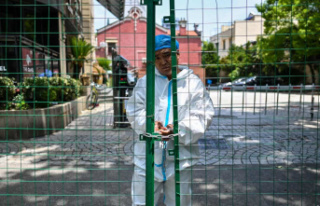 Shanghai will reconfine 2.7 million inhabitants to...