Ten people have died in China after torrential rains in central Hunan province prompted the evacuation of hundreds of thousands of residents, state media said. 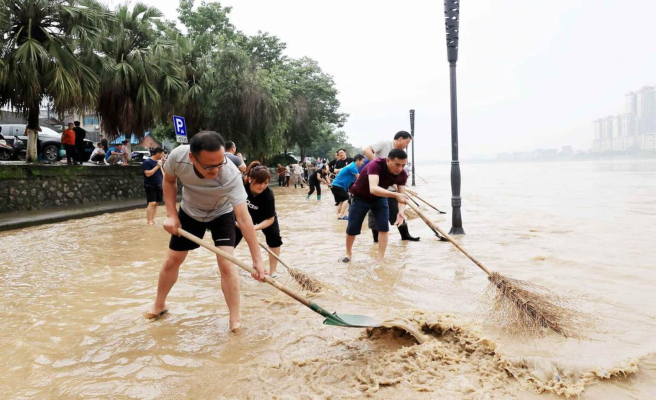 Ten people have died in China after torrential rains in central Hunan province prompted the evacuation of hundreds of thousands of residents, state media said.

Heavy rainfall is common in the center and south of the country in late spring and early summer.

These torrential rains, which began on June 1, also led to the evacuation of around 286,000 people, the Xinhua News Agency said on Wednesday. More than 2700 houses were destroyed or damaged.

According to the latest report established Wednesday, 10 people died and three are still missing, told the agency Li Dajian, a provincial official in charge of floods.

"The heavy rains have caused a significant increase in water levels in rivers and lakes," the provincial government said in a statement Thursday.

"The whole province, at all levels, is mobilized and doing everything possible to prevent" the occurrence of disasters, he said.

The rains affected almost all of Hunan and some weather stations even reported "historic levels" of precipitation, according to New China.

The agency said authorities have brought tents, collapsible beds, food and clothing to the affected areas.

In 2021, China had experienced its worst flooding in 10 years, with very heavy rainfall in the center of the country that killed more than 300 people.

Most died in floods and mudslides in the worst-hit major city of Zhengzhou, where many motorists had been trapped by sudden rising waters in road tunnels.

1 Income gap: women still earn less than men 2 China: military plane crashes into homes, at least... 3 Ukraine could retake Severodonetsk 'in 2, 3 days'... 4 Northeast Nigeria: At least 23 people killed by suspected... 5 An assault on democracy without consequences? 6 Spain: 2000 people evacuated due to a violent fire... 7 Shanghai will reconfine 2.7 million inhabitants to... 8 The CAQ is in a cul-de-sac 9 La CAQ et le mot en S 10 Quebecers are “elsewhere”? Where else? 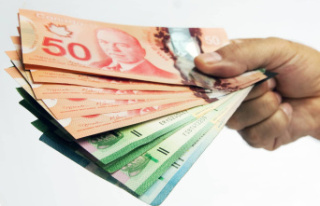