Richard Séguin has been traveling the roads of Quebec for more than 50 years to share his songs. 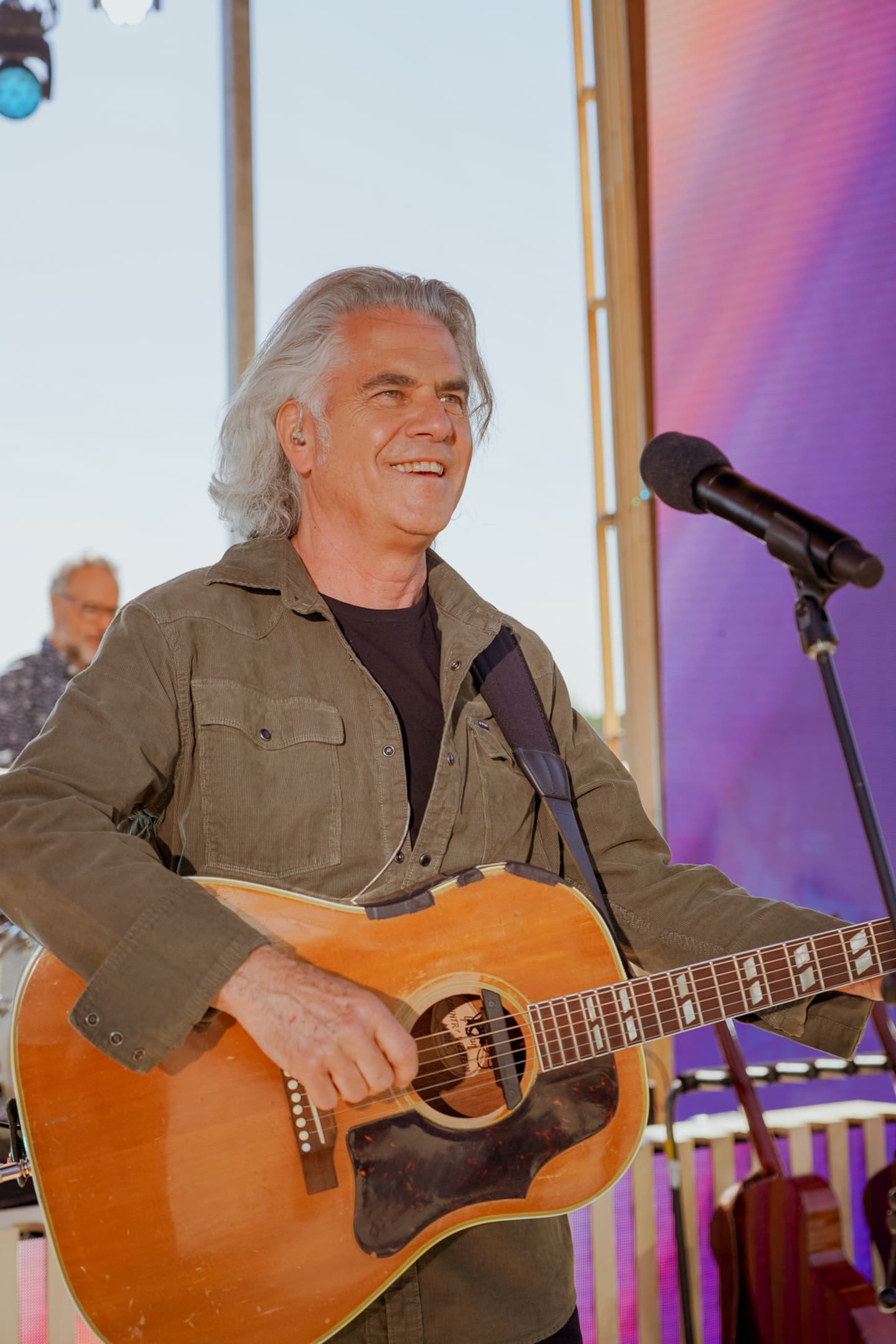 Richard Séguin has been traveling the roads of Quebec for more than 50 years to share his songs. A few months after celebrating his 70th birthday, he is once again preparing to vibrate on stage in the fall with pieces from his opus Les liens les lieux, which will be unveiled on September 9.

The first extract from this studio effort, Inhabited, once again shows all its agility in making us think, both by looking back to better move forward, but also by turning to a future that fuels hope.

Son of Pointe-aux-Trembles, in the east of Montreal, Richard Séguin very early adopted the Eastern Townships as a land of inspiration and achievement. He even helped to revitalize the village of 98 souls where he took up residence several decades ago, Saint-Venant-de-Paquette, located on the edge of the Canada-US border.

That's why we invited him to the Monday show of La belle tour, which celebrates the Eastern Townships. Host Guy Jodoin also receives Étienne Coppée, Édith Butler and Jean-Philippe Dion on the set, which has been installed in the heart of the Jeffrey Mine, in Val-des-Sources.

Richard Séguin has been living in Saint-Venant-de-Paquette for half a century, even if he had a foothold in the metropolis. The village is known for its Poetic Path and its Great Night of Poetry, which will take place on August 20. “It is our shelter, our refuge, the place where I compose”, indicated Richard Séguin, who is happy to be there “a citizen like the others”.

Previously, it was rather in Magog that he stopped, in the early 1970s, making decisive encounters at the Café du quai, with Harmonium and La Quenouille bleue, the group that preceded Beau Dommage.

During the interview granted to Agence QMI, taking a break from mixing his next album, Richard Séguin spoke on more than one occasion of the search for balance to explain his life choices, he who, after each tour, is eager to return to his land to reflect, enjoy the silence and write.

"It's easy to get lost in the frenzy of touring, but me, when I came back here, I wasn't performing, I was taking a break and actively taking part in village activities, such as the creation of the Sentier poétique . It meant that we were both hands in the ground, in the collective action, it did me good, the balance, the breathing in a real atmosphere, not distorted, it brings you back to earth and the work makes you humble. It helped me a lot.”

A work nourished by altitude and the horizon

Richard Séguin believes that his little corner of paradise has nourished his work. “Of course it influenced me musically. There is so much space here. We are in the mountains at 1500 feet above sea level, it seems that you are carried by the horizon, in the music there was perhaps a call to create spiral music, which I call, music where we can develop a musical theme where the voice can soar.”

He is concerned about the world he is leaving to his three grandchildren. “If I'm lucky, I have another 15 years ahead of me. But I am looking at the conditions in which we are going to leave our environment and that worries me a lot.

And he rebels against the Russian invasion of Ukraine. “My song Au bord du temps, composed six years ago, explains to my granddaughter the reality of refugees and I sang it on the show thinking of Ukrainian refugees, of the welcome they can receive do," said Richard Séguin, who is a member of Artists for Peace.

The episode of The beautiful tour dedicated to Estrie is broadcast this Monday, at 8 p.m., on TVA. 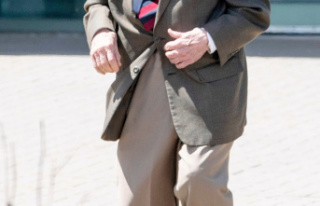