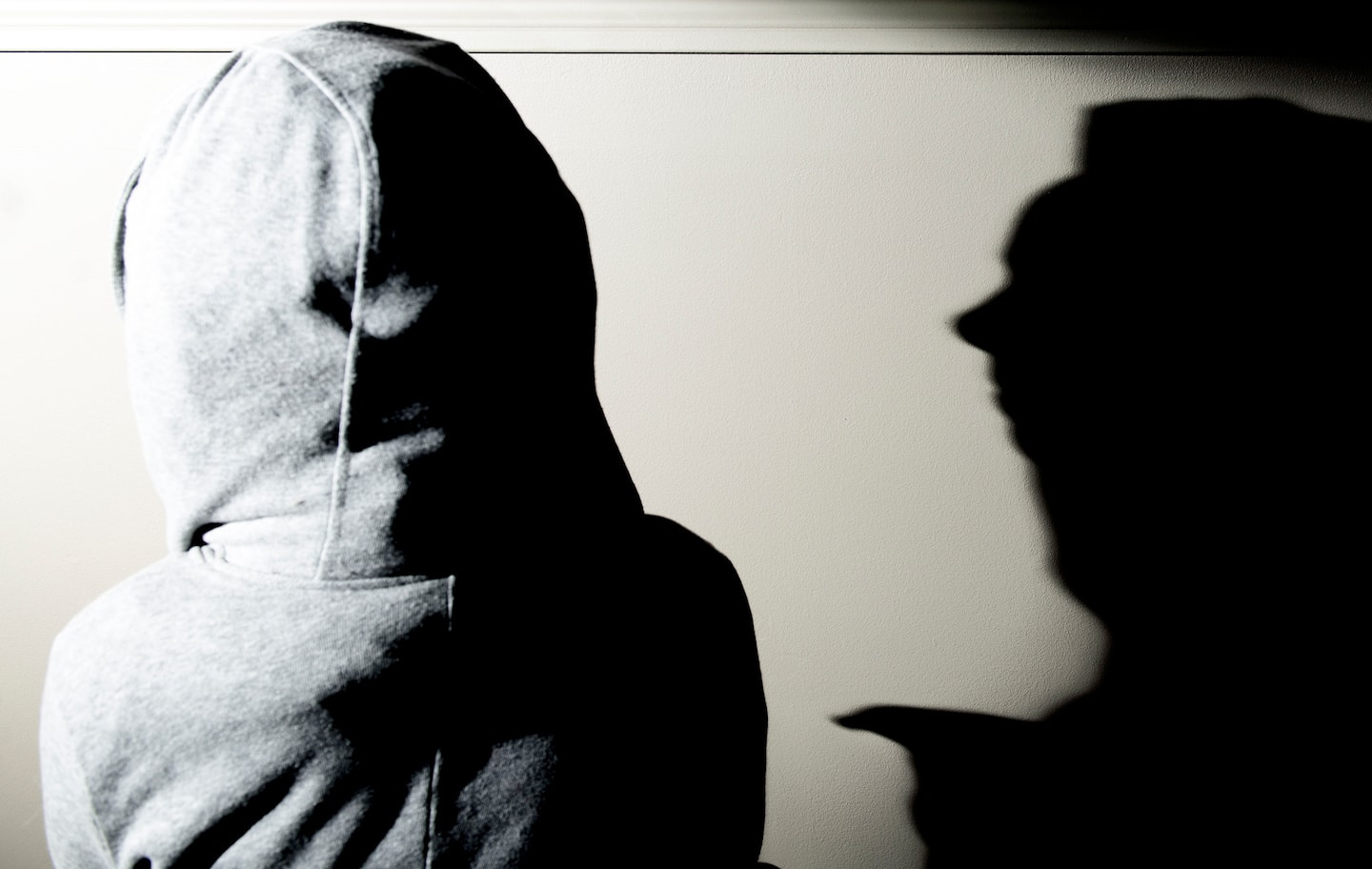 Are we really surprised that such situations have unfolded? It shocks us, it scandalizes us, but it does not surprise us. Even the most naive among us knew it could be.

Let us immediately distinguish between seduction and aggression. There is nothing charming or seductive in the behaviors that are denounced these days. There is no excuse for such acts and they should be punished without mercy. An assault is an assault. Point.

At the other end of the spectrum, there are all the little drifts of a failed attempt at seduction. The unsolicited cock photo, the vulgar text message that a clumsy person wanted naughty, the video that we would never have wanted to receive, the indiscreet question that insults instead of exciting.

I often wonder where these slip-ups come from. Is it a lack of education, the famous "rape culture" or a misunderstanding of courtship?

The problem is that the dance of seduction is precisely based on the game of cat and mouse. Will, will not; I am interested, but I am not easy; you interest me, but I am not desperate; will I see you again? will you send me a message? do we go further or do we stop there?...

Why does the fabulous game of cat and mouse so often become a game of predator and victim? The big ones eat the little ones as if it were in the order of things?

I pity the lovers of 2022, those who no longer know how to seduce, those who will never dare to seduce again, for fear of crossing the invisible line of consent.

If seduction were as simple as “Hello, I find you to my liking. Great, me too, let’s get married,” we wouldn’t be having this conversation.

1 The king of fake news in Quebec! 2 REM fares: already a first increase in sight 3 Netflix and Disney: prepare to see advertising 4 Nord Stream: natural gas takes off and drags oil 5 "Massive" Russian bombings in southern Ukraine... 6 The “Oak Fire” is spreading at full speed in California 7 Britney Spears: the texting affair with her mother... 8 Elon Musk denies having an affair with Google co-founder's... 9 Tunisia: President Saied close to a victory over his... 10 Unsolved murder of a German woman: a suspect arrested... The king of fake news in Quebec!