The “Oak Fire” is spreading at full speed in California

More than 2,500 firefighters supported by 17 helicopters were battling the flames of an "explosive" fire on Monday that continued to spread at a still "very rapid" rate in the forested hills of central California, near the famous Yosemite National Park. 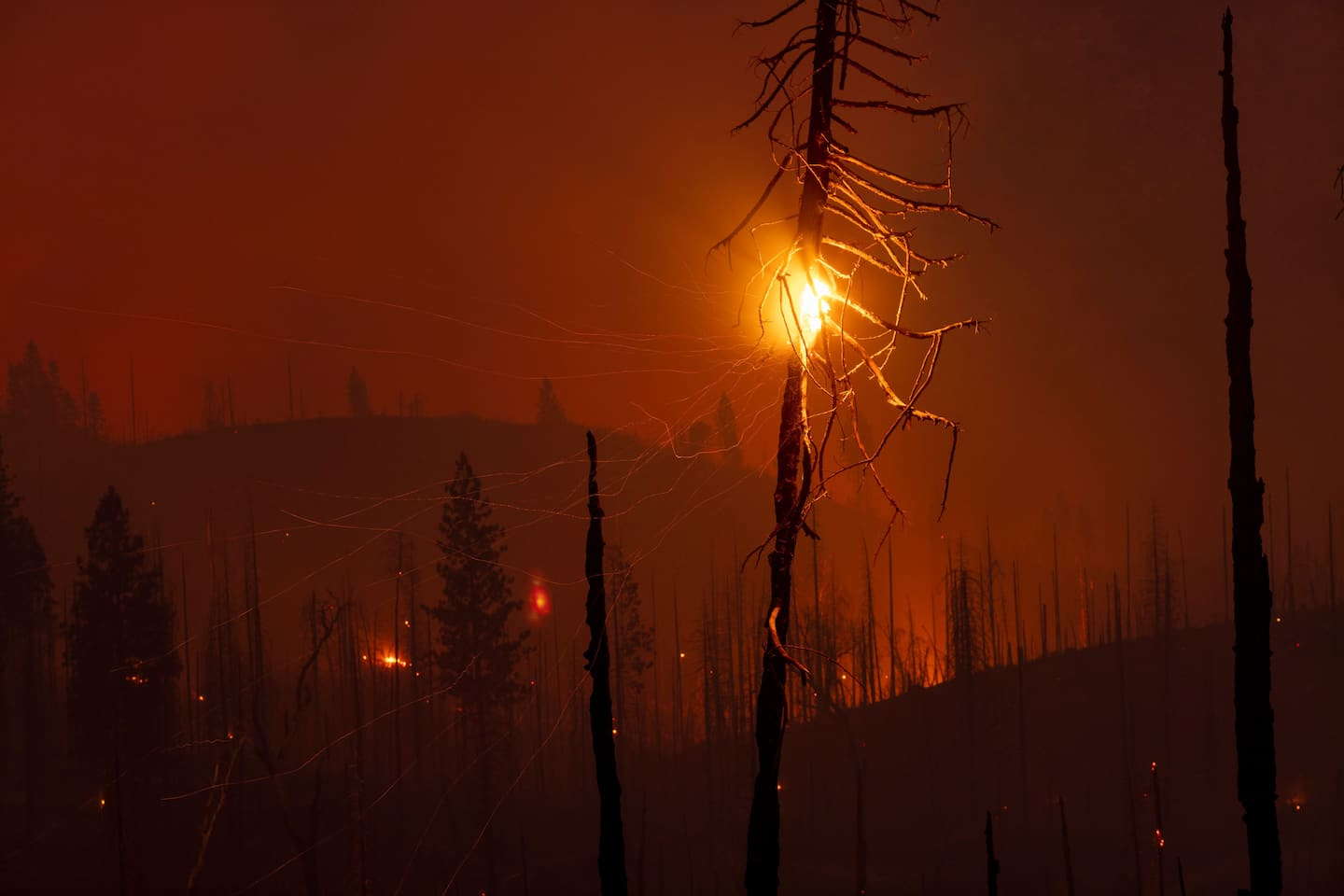 More than 2,500 firefighters supported by 17 helicopters were battling the flames of an "explosive" fire on Monday that continued to spread at a still "very rapid" rate in the forested hills of central California, near the famous Yosemite National Park.

• Read also: A giant fire is spreading at full speed in California

• To read also: [IN IMAGES] A violent fire continues to spread in California, thousands of evacuees

The fire, dubbed "Oak Fire", broke out on Friday near the small town of Midpines and had already covered some 7,000 hectares of vegetation according to the latest report available Monday evening.

Already the biggest Californian forest fire of the season, “it is advancing very quickly and the window of reaction to evacuate people is limited”, explained on CNN Jon Heggie, a Californian firefighter official.

According to the expert, the speed of progression and the behavior of this fire are “truly unprecedented”.

"The flames were up to 30 meters high," David Lee, an evacuee, told the Santa Cruz Sentinel newspaper.

The 55-year-old was among the first people evacuated on Friday and believes his home was engulfed in the fire.

“He was heading straight for us. This fire is by far the fastest I have ever seen,” Mr. Lee added.

The “Oak Fire” was only contained up to 16% on Tuesday, after having destroyed a dozen buildings, but the relief workers fear that this toll will increase rapidly.

The fire threatens a few thousand homes in small rural towns in Mariposa County, in the foothills of the Sierra Nevada, where several thousand people remained under evacuation orders.

The fire, described as a "megafire" by Jon Heggie, is fueled in particular by dead trees and withered bushes in this region, which, like most of California, is subject to chronic drought.

"It's a direct result of climate change," said the fire chief. "You can't have ten years of drought in California and expect things not to change."

Some 3,000 people have been evacuated so far, officials said.

Yosemite Park, one of the most famous in the world, suffered a fire in mid-July, the flames of which threatened its giant sequoias. These trees for some millennia have been generally preserved thanks in particular to controlled fires carried out for decades in these groves to reduce the fuel on the ground.

Declared on July 7, the fire in question was still not completely extinguished on Monday.

The American West has already experienced forest fires of exceptional magnitude and intensity in recent years, with a very marked lengthening of the fire season, a phenomenon that scientists attribute mainly to climate change.

The "Oak Fire" is one of the most dramatic manifestations of the heat wave that hit the United States this weekend. Near the fire, temperatures are expected to reach 37°C on Monday, according to forecasts.

Similar or even higher temperatures were still expected in the central United States (Oklahoma, Kansas, Arkansas) and even the generally cool and very humid northwest coast of the country was not spared.

The meteorological services have issued a high heat alert in Seattle this week and records could be broken there on Tuesday.

The city is so unaccustomed to heat that many homes lack air conditioning, a rarity in the United States.

The region had experienced a historic heat peak in June 2021, with temperatures reaching 47°C in places in the northwestern United States and neighboring Canada.

Authorities estimate that hundreds of people had died because of this unprecedented heat wave in the area.

When asked if he thought US President Joe Biden should declare a climate emergency, which would grant him additional powers, Gore answered bluntly. "Mother Nature has already declared this a global emergency," he told ABC.

1 Britney Spears: the texting affair with her mother... 2 Elon Musk denies having an affair with Google co-founder's... 3 Tunisia: President Saied close to a victory over his... 4 Unsolved murder of a German woman: a suspect arrested... 5 Hugo Houle at the Tour de France: great brotherly... 6 Faced with a strike, Lufthansa cancels almost all... 7 Orban and the Hungarian “race”: the Auschwitz... 8 Ex-American soccer star Hope Solo sentenced for drunk... 9 Russia: Brittney Griner's lawyers hope for a... 10 Shower of stars at the Venice Film Festival 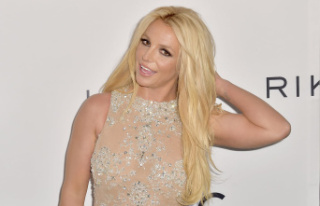 Britney Spears: the texting affair with her mother...