Sexual harassment on board submarines: the British navy is investigating

The British Navy has opened an investigation after one of the first women to join the crew of a submarine spoke out in the press about sexual harassment and bullying. 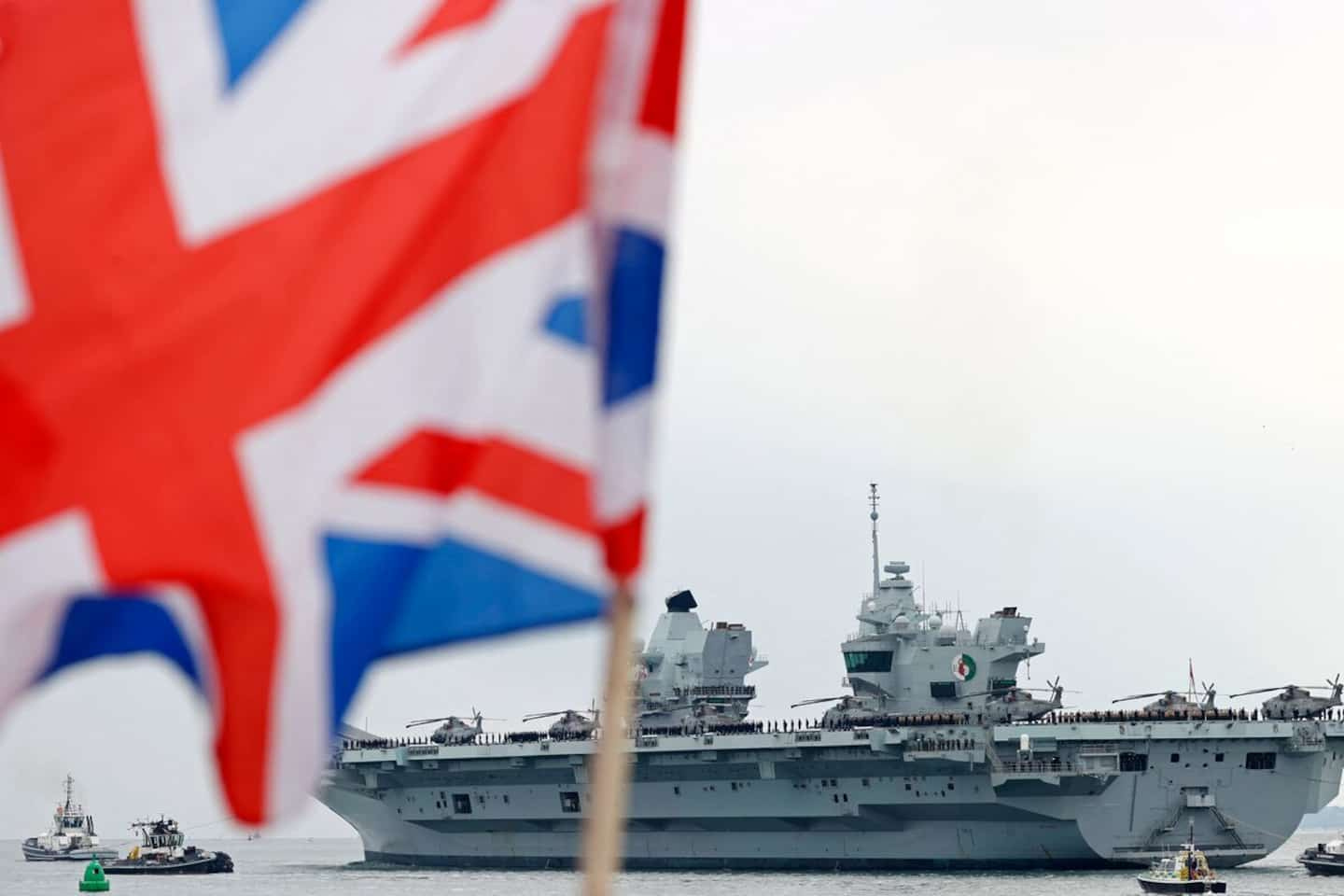 The British Navy has opened an investigation after one of the first women to join the crew of a submarine spoke out in the press about sexual harassment and bullying.

Navy Chief Admiral Ben Key said "sexual harassment has no place in the Royal Navy and will not be tolerated". On Twitter, he described as "odious" the facts denounced by whistleblowers and indicated that he had ordered the opening of an investigation.

“Anyone found guilty will be held accountable for their actions, regardless of rank or status,” he warned.

The "Daily Mail" published in its Saturday edition the testimony of Sophie Brook, one of the first women to join the crew of a submarine after a reform in 2011 stopped reserving only men a such assignment.

“It was so close to being something good. I was almost the first female commander of a submarine in the world, [...] but from day one I had no support,” she said.

She said the officers made sure to take her eyes off the periscope, a strictly prohibited deviation. “When you were doing it, you were getting punched in the kidneys,” she explained. According to his account, some put their genitals in his pockets.

She listed bullying and sexist behavior, “constant sexual harassment” and the fact that those who dared to speak out were ostracized and prevented from completing their training.

According to his account, corroborated by those of two other former members of the navy according to the "Daily Mail", there was a list, one of men, one of women, of people who would be raped if the submarine was in perdition.

"They were like, 'You're number six...so if things go wrong, you better run,'" Sophie Brook said.

She also claimed to have found one of her colleagues showing off on the bed of the young woman, or that an officer had kissed her while she slept.

These events led her to acts of self-mutilation, to the point of receiving nine stitches in one arm and despite medical advice to the contrary, she was sent to guard duty.

She had "total responsibility for 165 crew members, the nuclear reactor and the nuclear missiles having barely slept," she said, stressing the danger of such a situation.

According to figures released in 2019, women make up just 1% of British Navy submarine personnel.

1 Hong Kong: coconut water was 1.8 t methamphetamine 2 Obama versus Trump, the presidential dream 3 A Halloween for the little ones 4 Escrivá says that 30% of future pensioners will benefit... 5 Amancio Ortega will enter 1,718 million in dividends... 6 The Euribor reaches a monthly average of 2.6% in October 7 Ibex banks lose 64,000 shareholders until September 8 The PSOE proposes to audit the electric and thermal... 9 The taxation of vehicles in Spain is "one of... 10 UGT and CCOO mobilize this Thursday in Madrid to demand... 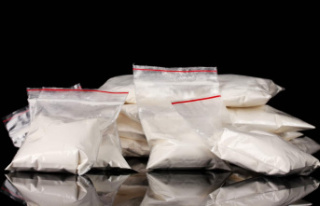