The drift of Éric Duhaime

I am not one of those who demonize Éric Duhaime. 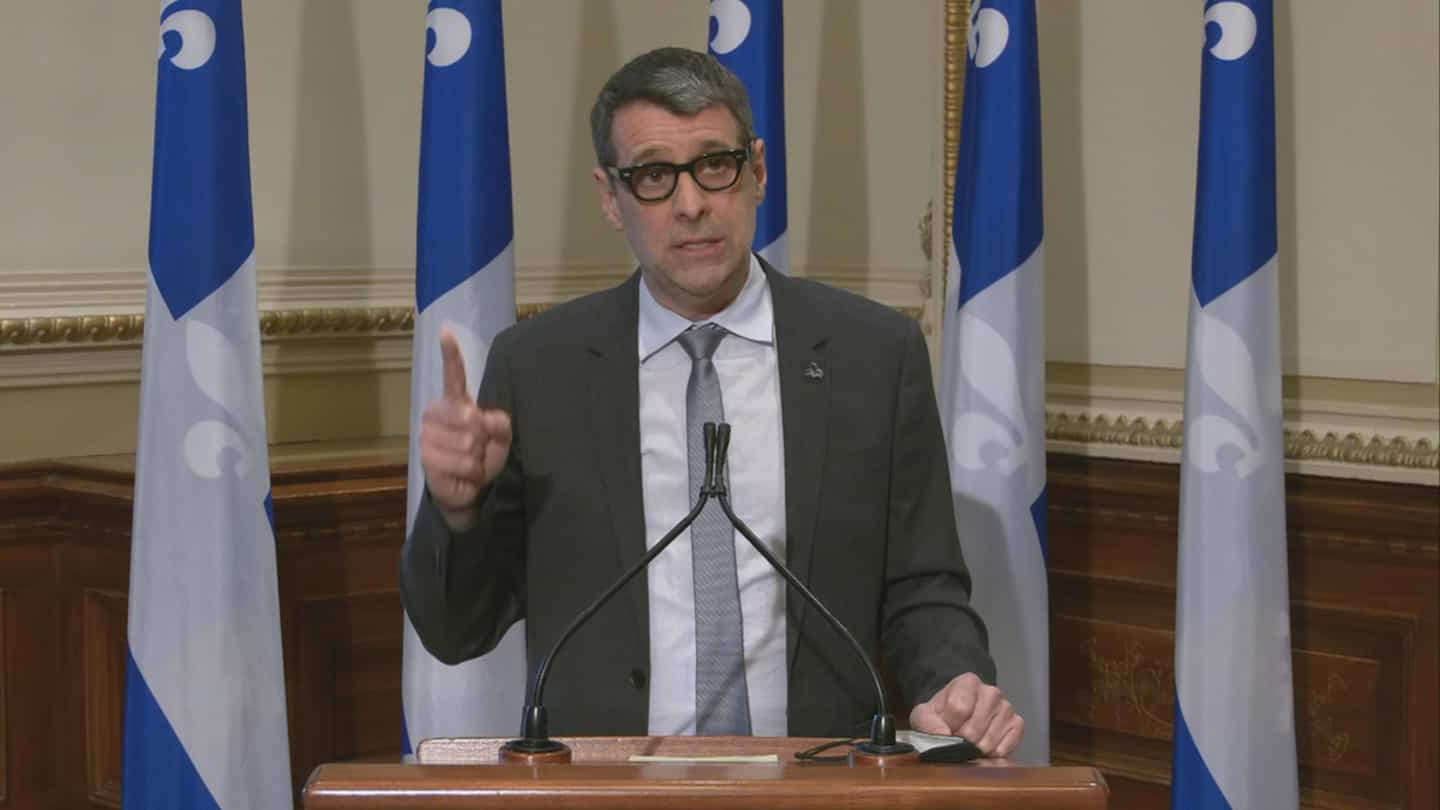 I am not one of those who demonize Éric Duhaime.

He is an intelligent, cultured man, and much more subtle than his public persona suggests.

He is also a gifted politician, who senses the concerns of a significant part of the population, and who wants to give them electoral expression.

Éric Duhaime, however, advances under a false flag. He leads the Conservative Party of Quebec. But there is not much conservative in Éric Duhaime.

We are rather in front of a libertarian populist.

I say these two words without contempt, once again. In a society where elites trample on popular sovereignty, populism (which we will distinguish from demagoguery) can be a survival instinct. As for the libertarian philosophy, it can shed original light on certain excesses of our societies (should I specify that I do not claim this?).

Conservatism is based on something else.

It values ​​the historical continuity of a people, its rooted identity, strong institutions and a real policy of cultural transmission. He also values ​​his independence. In other words, a conservative who is not so patriotic is not a true conservative.

And as a matter of fact, the drift of Éric Duhaime was played out in his relationship to the national question – as is always the case in Quebec.

Éric Duhaime could have assumed a nationalist position – his personal political history led him there.

He has decided to embrace the most strident anti-nationalism, which is prompting him to flirt with the most extreme components of the English-speaking community, notably by promising to put an end to Law 96.

Is it just opportunism?

As we know, the PCQ has revived politically around criticism of excessive health measures in the context of the pandemic. It found the opportunity to become a protest party, capable of channeling several anger.

But once the crisis was over, the PCQ had to ask itself what political space to occupy.

Which electorate to target after having recovered the rebels of the pandemic and the disappointed of the right wing of the CAQ?

On the scale of history, there is a precedent.

In 1976, the dying Union Nationale, then led by Rodrigue Biron, had intensively flirted with the English-speaking community, part of which wanted to punish the Liberal Party, guilty, according to it, of having betrayed its interests by imposing law 22 – the ancestor of Law 101.

The National Union, which was for a long time a nationalist party, thus went astray by becoming the political vehicle of angry Anglos.

In 1981, the ONE collapsed once and for all. The Anglos were back in the PLQ. The UN will never elect MPs again.

Back to Duhaime. He is making a short-term bet. Because by renouncing nationalism, he renounces to root himself durably in political life.

By denying his nationalist convictions, he is digging his own grave in the medium term.

1 [PHOTOS] Montreal: two young men injured by gunshot... 2 The FédéCP salutes the use of hunting in Longueuil 3 “The world upside down”: Stéphan Bureau’s new... 4 Our filmmakers are poor relatives 5 New Zealand schools targeted by bomb threats 6 One dead and one seriously injured in a shooting in... 7 [LIVE] Papal mass in Sainte-Anne-de-Beaupré: follow... 8 Already hundreds of pilgrims in Sainte-Anne-de-Beaupré 9 COVID: taste and smell remain permanently affected... 10 Ukraine: a military base devastated by Russian missiles... 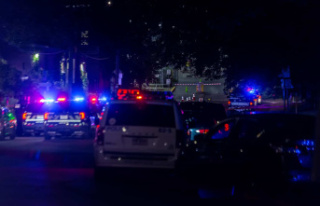