US doctor who helped girl abort after rape threatened with prosecution

Indiana authorities have announced that they are investigating a gynecologist who helped a 10-year-old girl abort after rape, a case that crystallizes debates on the U. 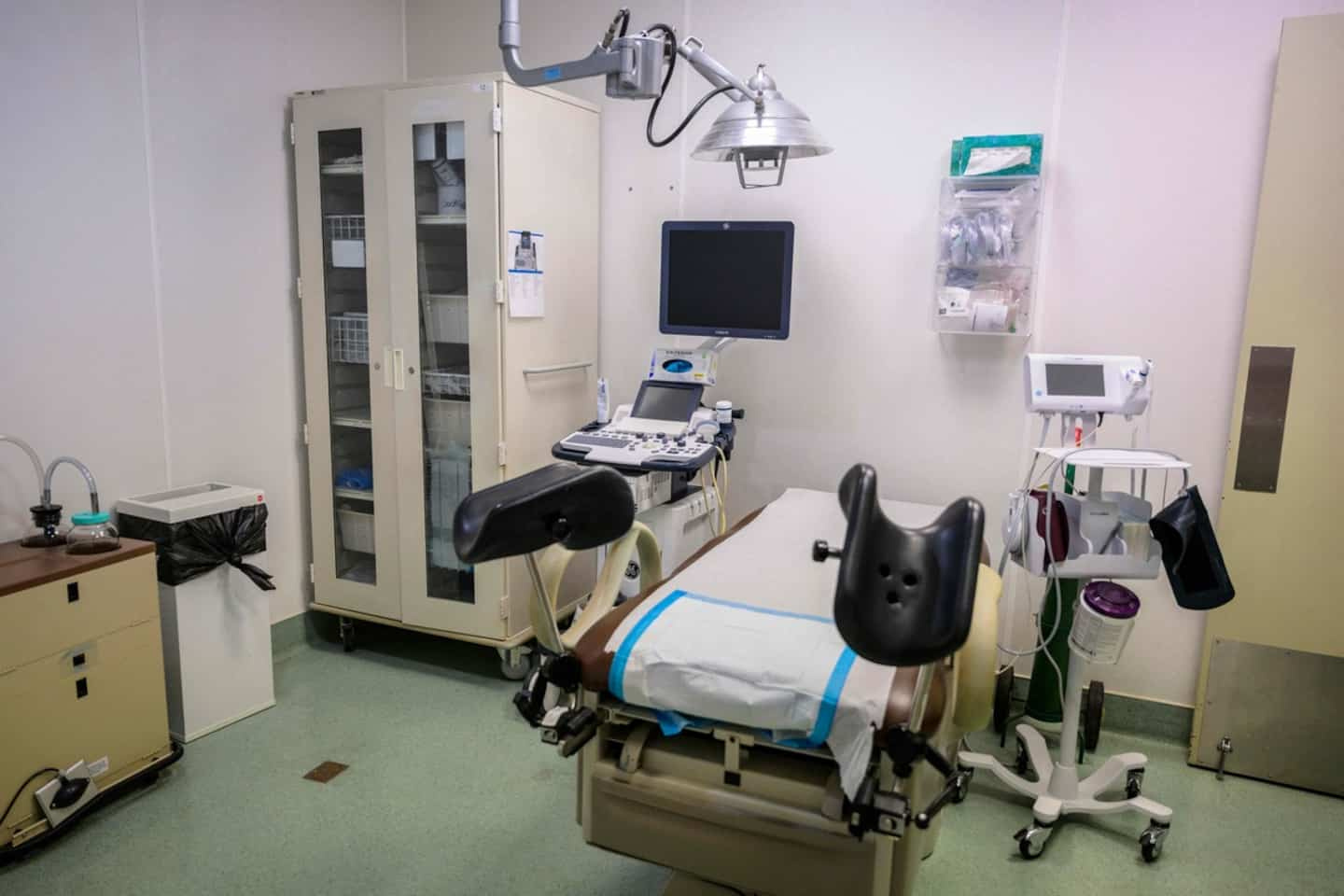 Indiana authorities have announced that they are investigating a gynecologist who helped a 10-year-old girl abort after rape, a case that crystallizes debates on the U.S. Supreme Court's about-face.

• Read also: The College of Physicians lifts restrictions on access to the abortion pill

• Read also: Ohio: a 10-year-old girl, pregnant after a rape, had to leave the state to have an abortion

Doctor Caitlin Bernard reported to several media in early July that she received the little girl in Indianapolis after being contacted by a colleague from Ohio.

In this northern state, neighboring Indiana, the decision of the Supreme Court, on June 24, to no longer guarantee the right to terminate a pregnancy, immediately allowed the entry into force of a law prohibiting abortion. after six weeks of pregnancy.

But the little girl, raped in May by a man who was arrested on Tuesday, had exceeded this term. She therefore went to Indiana, where abortions remain legal until 21 weeks of pregnancy.

But state officials, with a Republican majority, are hostile to the right to abortion and are considering banning the procedure in turn.

In the meantime, the state attorney general attacked Dr. Bernard on Wednesday evening, accusing him of not having reported the girl's file to the authorities, as local law requires him to do in terms of pedophilia.

“We have this pro-abortion activist, who claims to be a doctor, and is notorious for not filing required reports,” Todd Rokita told Fox News.

“So we are gathering the information, the evidence, and we will fight until the end,” he continued, threatening to revoke “her professional license, if she did not inform us”.

But until the arrest of the suspect, the conservative press and several Ohio officials had expressed doubts about the veracity of the tragedy.

Now, opponents of abortion accuse defenders of this right of “using” the girl to promote their cause and blame her misfortunes on the migration policy of Joe Biden, her attacker being a Guatemalan immigrant in an irregular situation.

"This horrible situation has been caused by Marxists, socialists and those in the White House who are advocating for a lawless border," the Indiana attorney general said on Wednesday.

1 Italy: Draghi throws in the towel after the defection... 2 [MUST SEE] A Portuguese journalist walks through a... 3 Race to Downing Street: Sunak in the lead, ahead of... 4 Yosemite's giant sequoias were spared the flames 5 Southern Europe plagued by fires 6 Influential American lawyer accused of killing his... 7 EU proposes day of remembrance for 'victims of... 8 Common front of the United States and Israel against... 9 Teenage girl killed in roller coaster accident in... 10 On the way to the hospital, she gives birth thanks... 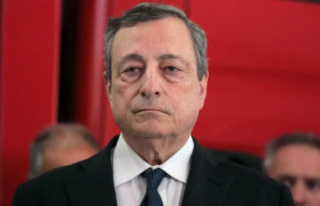 Italy: Draghi throws in the towel after the defection...